Citizens in Wales are set to be required to comply with COVID-19 passport rules to attend mass events, partly because of an apparent technical glitch in the UK nation’s Parliament or Senedd Cymru, in Welsh.

A member by the name of Gareth Davies issued a furious statement [JPG] on Twitter, appearing to blame the institution’s IT department for stripping him of his suffrage on an issue of national importance.

In Davies’ absence, the controversial vote was carried 28-27 in favour of the Health Protection (Coronavirus Restrictions) Regulations. Under the rules, all over-18s would need a COVID Pass to enter nightclubs, indoor, non-seated events for more than 500 people, such as concerts or conventions, outdoor non-seated events for more than 4,000 people and any setting or event with more than 10,000 people in attendance. A negative lateral flow test (aka rapid antigen test) result within the last 48 hours would also count.

It might have been so different had member Davies not had problems voting, which earlier reports suggested were down to a Zoom link.

But later the member of Senedd (MS) took to Twitter to vent his anger, seemingly attributing the cause to a more complex technical system.

“I am deeply upset, frustrated and angry at last night’s events and my inability to cast a vote against vaccine passports. Yesterday, IT challenges meant that I was unable to access the voting system,” the MS said.

Davies, who was attending the Conservative Party conference in Manchester at the time of the vote, went on to say he would be taking up the issue with the IT department of the democratic institution.

See also  Don't get the pitchforks yet, Apple devs: macOS third-party application clampdown probably not as bad as rumored

“Concerns have been raised with the Senedd’s ICT department and I will be making a personal statement in the Senedd this afternoon,” the member went on.

Any professional IT department might be used to a little bit of flak from the users, but the thought of “concerns” being raised by a member like Davies must have had them quaking in their boots, throwing monitors out of windows and chomping through ethernet cables while screaming, “Oh no, not concerns.”

And what of this voting system to which the Senedd member alludes?

In a video recording of the proceedings, an MS can be heard saying, “We still have a member who is desperately trying to get into Zoom.”

In a tone reminiscent of Jackie Weaver, the council chair made famous by the internet through her ardent chairing of Zoomocrasy, Llywydd (Speaker) of the Senedd, Elin Jones told the Conservative Senedd Member for Clwyd West: “Darren Millar, we are holding the vote, and we have made every opportunity possible for that member to get in, including sharing my personal phone…”

So, regardless of the state of the parliament’s voting system, it would appear member Davies had the opportunity of using a communications network in uses for more than 100 years.

Davies had promised to make a statement on the issue in the parliament yesterday afternoon, but it was not allowed, according to reports.

Jones refused, saying that the statement already shared with the press and on Twitter was sufficient. At the same time, she reminded all members of the Senedd to “ensure they are present early enough and in time to vote,” especially while voting from a new venue for the first time. ® 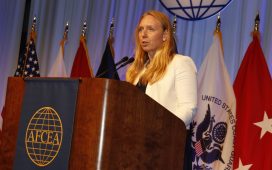 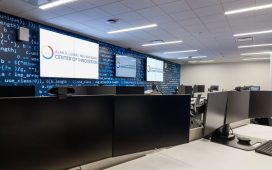 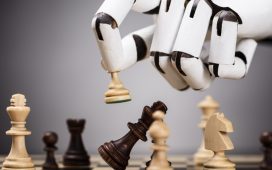 You can now play ancient board games thanks to artificial intelligence 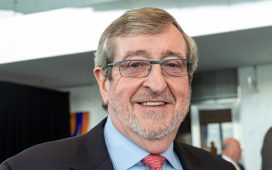 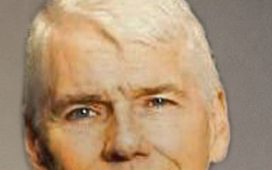 Artificial intelligence expert to speak at WCSU about COVID data 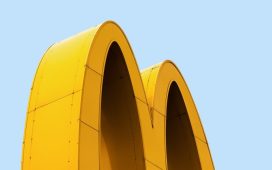