You’ve patched that critical Sage X3 ERP security hole, yeah? Not exposing the suite to the internet, either, yeah? • The Register


Admins of on-premises Sage X3 ERP deployments should check they’re not exposing the enterprise resource planning suite to the public internet in case they fall victim to an unauthenticated command execution vulnerability.

And said administrators should have installed by now the latest patches for the software, which address a bunch of bugs earlier discovered and reported by Rapid7. The infosec outfit described in detail the flaws, calling them “protocol-related issues involving remote administration of Sage X3.”

The aforementioned command execution vulnerability (CVE-2020-7388) scores a perfect ten out of ten in CVSS severity. Hence, protect and patch: miscreants have everything they need now to exploit the bugs.

We’re told CVE-2021-7388 can be exploited to trick Sage X3 into executing as NT AUTHORITY/SYSTEM commands in specially crafted requests sent to an administrative service exposed through TCP port 1818. The other vulns found by Rapid7 are rated at four or five on the CVSS scoring scale:

Sage published patches for the programming blunders, without giving detail about the holes, a couple of months ago. Diligent sysadmins will doubtless have installed them already though it’s worth double checking.

Now the information’s in the public domain we can expect malicious folk to start scanning for exposed and/or unpatched deployments, as has been the case with recent high-profile vulns abused by ransomware criminals.

Chains of CVE-rated vulns to compromise software are not rare but not unusual either. In June a similar four-vuln chaining technique was shown to compromise Dell SupportAssist, a remote PC firmware upgrade utility, in such a way as to allow remote attackers to upload custom BIOS images to vulnerable machines.

As for the Sage X3 flaws, while the impact of the most severe one is at the highest end of the scale, normal security practices should mitigate it already, according to Rapid7.

“Generally speaking, Sage X3 installations should not be exposed directly to the internet, and should instead be made available via a secure VPN connection where required,” it advised. “Following this operational advice effectively mitigates all four vulnerabilities.” ® 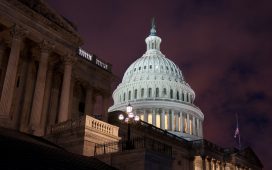 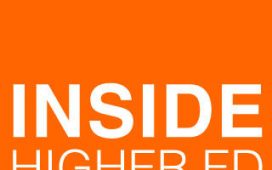 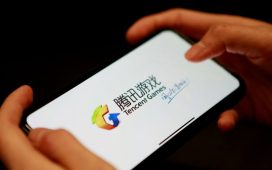