ouTube has reinstated talkRadio’s channel just hours after it was removed, following “further review” by the video platform.

The Google-owned site had initially suspended the radio station’s page for what it said was a breach of its community guidelines, with reports suggesting it may have been linked to rules around Covid-19 misinformation.

However, later on Tuesday YouTube said: “TalkRadio’s YouTube channel was briefly suspended, but upon further review, has now been reinstated.”

A spokesperson added: “We quickly remove flagged content that violate our community guidelines, including Covid-19 content that explicitly contradicts expert consensus from local health authorities or the World Health Organisation.

“We make exceptions for material posted with an educational, documentary, scientific or artistic purpose, as was deemed in this case.”

YouTube operates a three-strike system, where if a channel receives three strikes for posting content which is found to breach the site’s rules within a 90-day period, a channel is permanently removed.

The video platform has not confirmed if talkRadio had any strikes against its channel before Tuesday’s incident.

Earlier on Tuesday, talkRadio said it had not been notified why its account had been removed from YouTube, adding in a later statement that it felt the video platform was “making decisions about which opinions the public are allowed to hear”, something it said “sets a dangerous precedent and is censorship of free speech and legitimate national debate”.

Later the News UK-owned radio station said it was “pleased” to receive the statement from YouTube.

Shortly after news of the suspension broke early on Tuesday, the Cabinet Office minister, Michael Gove, appeared on Hartley-Brewer’s show, and spoke out in defence of TalkRadio’s right to criticise the government.

“I don’t believe in censorship and we have a free and fair press, and we have commentators and interviewers of distinction who do criticise the government’s position,” Gove said, “From Lord Sumption to Peter Hitchens and others, and long may it remain so. I think it’s absolutely right that people should ask questions.”

Internet platforms and wider social media sites have been under increased pressure during the pandemic to better combat the spread of misinformation, particularly false claims and conspiracy theories around the virus itself and the vaccines developed in response to it.

In response to this, YouTube has previously taken action against other users for rule breaches linked to coronavirus misinformation – including conspiracy theorist David Icke – removing his channel last year for making false claims about the virus. 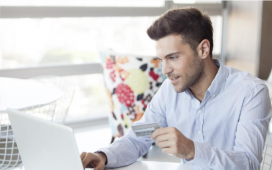 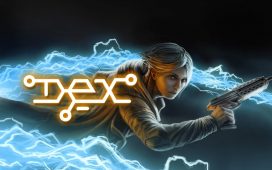 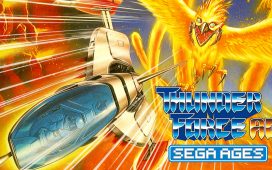 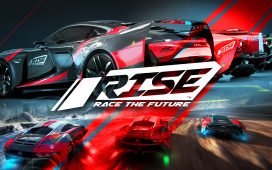 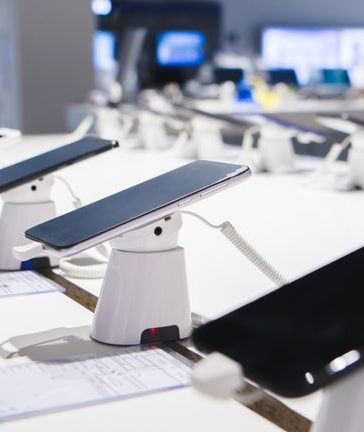