A pair of full-time video game resellers claim to have found $100,000 worth of vintage video games buried inside the abandoned home of a hoarder. The duo, Aimee and Corbin, run the YouTube channel Cheap Finds Gold Mines, and normally make money finding rare video games by scouring through Goodwills and yard sales.

The market for rare copies of sealed video games has boomed in recent years, as celebrities have gotten into the market and many companies have sprouted up to grade the relative quality of rare games.

Posted in a series of three videos, Cheap Finds Gold Mines scoured a trash-laden home to find all sorts of unsealed video games, including The Legend of Zelda: The Wind Waker and Drakengard for the PlayStation 2. In all, they valued the unearthed game collection at around $100,000 with Cheap Finds Gold Mines pocketing $20,000 of that before splitting the collection with other resellers.

Criticism — In the second video of the series, the YouTubers talk to a woman named Stephanie whom they say tipped them off to the collection. She explains the house was owned by her uncle, and that he had experienced trauma after losing someone close to him, coping in part by collecting video games. As his mental decline accelerated, he was moved out of the home in 2019, leaving it vacant.

The videos have been criticized by people who feel the YouTubers should have offered more than the $800 they gave the family, knowing full well the finds were worth much more. They have justified their actions, however, saying that the games they found would have otherwise gone to a landfill, as the house was set to be cleared out.

The YouTubers were also heard making comments that were considered tasteless, like one remark where Aimee says, “hoarding and video games, those words together, just fantastic.” That has understandably rubbed people the wrong way, who feel they walked through someone’s mental decline and only saw dollar signs. For those who feel searching the home and taking the games isn’t necessarily bad, some still feel their behavior and statements were inappropriate.

The entire reselling market in general has also faced criticism from people who feel that collectors are artificially bumping up prices for people who might actually buy games for their own personal use and enjoyment.

Tantalizing — There have also been questions raised about whether the videos are even real — or elaborately staged. The whole setup seems too perfect for YouTube — like something you’d see on Storage Wars, a show about treasure hunters who bid on unpaid storage units. Questions have been raised about the legitimacy of the auctions shown, with previous cast members claiming they were sometimes staged with “hidden treasure” in order to make for good TV.

But, with just the evidence available to us, it’s impossible to say. Regardless, we hope the previous owner is doing well today. 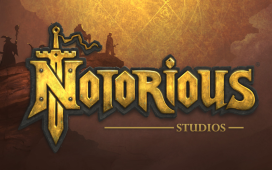 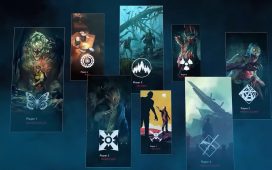 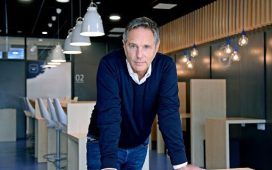 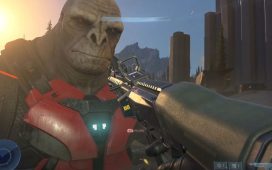 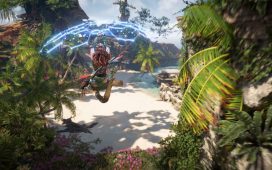 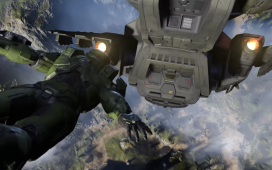