Greene had an impressive 2021 debut, giving a needed boost to the Mountaineers’ running game against a Championship Subdivision opponent. But whether he sees action Saturday when West Virginia (1-1) hosts No. 15 Virginia Tech (2-0) remains to be determined.

Brown said after a 66-0 win over Long Island that if the opportunity arose to get Greene into some future game situations, “then, yes, we will use him because I think he can help us.”

On Tuesday, after reviewing the game, Brown called Greene’s performance “a mixed bag” and didn’t elaborate on whether he might bump up his one-quarterback system with starter Jarret Doege to two.

“You’ve got to go in with an intentional plan,” Brown said. “I’m not saying that’s the gospel. That’s how we’ve done it in the past.“

The Mountaineers have yet to have a 100-yard rusher this season, but Greene came close. Getting plenty of snaps behind Doege, Greene ran for a game-high 98 yards and two touchdowns while throwing for 57 more.

Greene’s only previous significant snaps came in the 2020 season opener. Brown said he didn’t believe Greene was ready to play in the season opener two weeks ago at Maryland.

Greene’s rushing yards against Long Island were the most for a West Virginia quarterback since Skyler Howard ran for 129 at Kansas in 2015. That make it almost impossible for the coaching staff to ignore Greene going forward.

See also  The Army is building up air defenses against drones, cruise missiles

At least it gives the Hokies something to think about. Whether or not Greene sees the field, Virginia Tech will have to account for him in its preparations. And Brown isn’t going to reveal his plans any earlier than he has to.

“Where you run into some issues is just your ability to practice,“ Brown said. ”You’re limited timewise. And our guys are so different.”

What’s known is clear: Virginia Tech has allowed a total of three touchdowns in two games, so opposing offenses are going to have to find ways to catch the Hokies off guard.

Greene runs a lot and throws some, too. He kept a touchdown drive alive with a scrambling 28-yard pass along the sidelines to Isaiah Eskdale on fourth down.

Doege has a pair of 250-yard passing games already but typically doesn’t venture far out of the pocket and has been sacked five times in two games.

Greene handled himself well and showed maturity. He made good reads in the run game but missed some pre-snap decisions and could have thrown as many as five more passes, Brown said.

“You don’t want to contain what’s the best thing about him, which is his ability to freelance and ability to make plays on the run,” Brown said. “But you also don’t want him breaking out every single time. And so we’re working on finding kind of a happy medium.

“But there was more good. And the encouraging thing is, the things that weren’t exactly what we want or what we’re teaching, we can get corrected.” 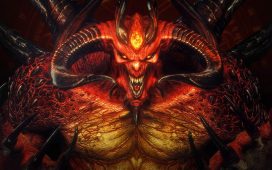 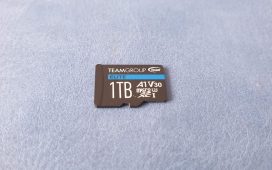 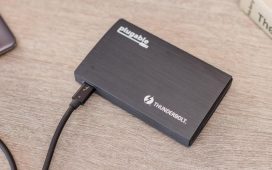 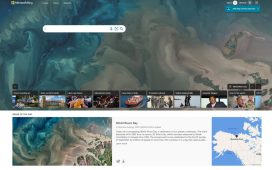 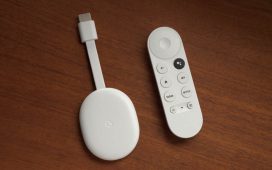 The Joy of Tech® ‘The New Not-Normal’ – Security Boulevard

How to Force Restart or Hard Reset iPhone 13

007 film ‘No Time To Die’ premieres in London By Reuters

3 brilliant jobs to apply for this week