Young Georgian and Victorian men had ‘anxiety’ about money and ‘manliness’


Dramatic demonstrations of anxiety were common in young men born into wealthy families of the 18th and 19th centuries, according to a new study.

Historians say that younger sons of the gentry – the wealthy land-owning class – occupied an unstable position in society and used attention-seeking terms as a call for support.

British academics analysed 734 letters written by younger sons of the gentry between 1700 and 1900, during the Georgian and Victorian eras.

They revealed that feelings of anxiety ‘surrounded the lives’ of younger sons, and were largely focused on their ability to establish successful careers and appear ‘manly’.

Letters were filled with direct emotional terms such as ‘dismay’, ‘suffering’, ‘dejected’, ‘wretched’ and ‘disgraced’, and often compared the life of the writer to what he saw as the easier lot of an elder brother or peer. 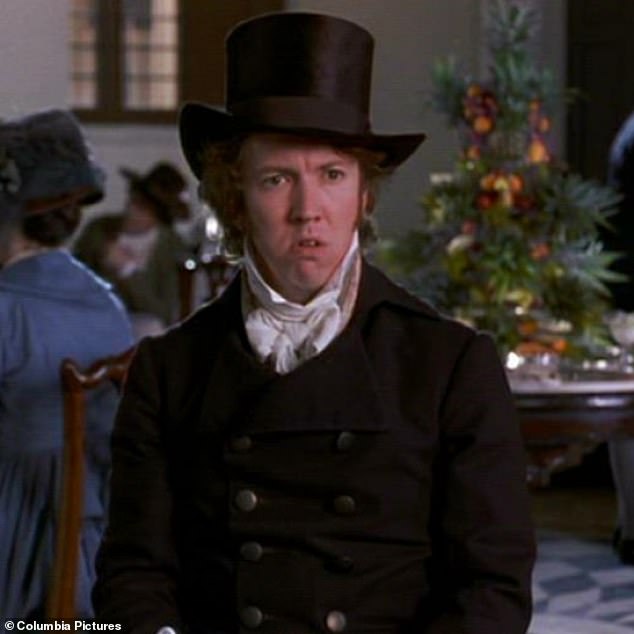 Richard Lumsden as Robert Ferrars, the younger brother of Hugh Grant’s Edward Ferrars in 1995’s Sense and Sensibility. Younger brothers were prone to baring their soul in letters to family about the difficulties of making their own way in the world

‘Younger sons during this period were open about their feelings in order to deal with these emotions and establish themselves as men in the world,’ said Professor Henry French, from the University of Exeter, who led the study.

‘They felt as if they didn’t have emotional autonomy, and wanted to be more in control of their feelings.

‘We found the flow of correspondence lessens as the men had to deal with their own concerns when they started their own families, which shows they did often achieve the very masculine accomplishments that had caused them such anxieties as young men.’

For many of the correspondents, the goals of manliness, independence and reputation were always ‘slightly out-of-reach’, and intensified the sense that their identities as men were ‘constantly at risk or unstable’.

However, it would be wrong to assume that letters reflect ‘real’ feelings, the researchers said, adding that they treat the anxieties they have identified in the letters with caution.

Writing in The Historical Journal, the authors of the study say: ‘We should recognise that they were instruments for self-fashioning and attempts to fashion others.’

They added that these insecure younger brothers bleated their insecurities while still enjoying the wealth of their families.

‘We might expect young men, released from the immediate supervision of their families, to claim virtue whilst enjoying the spendthrift ways of wayward sons,’ the academics write.

‘The anxieties of gentry younger sons illustrate not just the timeless quality of late adolescent angst, but a very apparent feat that failure to attain these attributes could lead to the dissolution of their social, gender and personal identities as a whole.’ 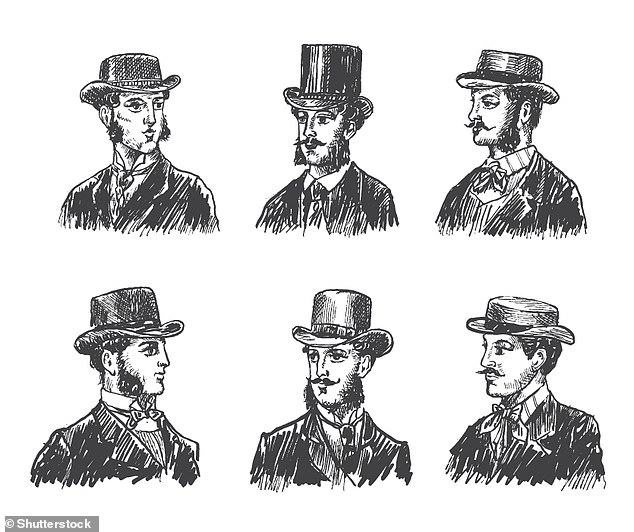 Heaven knows I’m miserable now: Victorian men (pictured) of the wealthy landowner classes documented their struggles to be masculine and contribute to the honour, survival, and flourishing of the family and their estates

‘The unknown’ regarding future status and the extent to which they could depend on their parents and guardians to help them achieve respectability was at the core of these anxieties.

Younger sons also used emotions as tools to better deal with their feelings, achieve their objectives and ‘establish themselves as men in the world’.

These ’emotives’ were intended to cause emotional responses in their parents and relieve distress.

For their part, parents and guardians also used emotions within their letters back to the younger sons to help them control their feelings.

At times, parents and guardians also purposefully generated anxiety as a test of their masculinity and as a ‘call to action’.

Money was also a great source of anxiety for young men living in Britain 200 years ago.

In particular, the academics quote one young gentleman, the appropriately titled Edward Money-Kyrle, in correspondence with family about his cash troubles and difficulties in gaining a promotion.

He emphasised that his position ‘prays upon my mind more than I can possibly tell you’ and signed off his letter ‘Your Unhappy Son’.

In 1876 a second-son called John Parker expressed similar anxieties about his financial circumstances in a letter to his mother from Sandhurst.

‘I lie awake at night thinking and scheming how to mend my affairs, but I see nothing before me but a hopeless blank,’ he wrote.

‘The little ambition I once had has almost disappeared, and my life is all a dream from which I strive hard to awake but cannot.’

‘We must recognise the constructed nature of emotions, subject to cultural variation and change over time,’ the wrote.

‘They were “navigating” between the two high priority goals of establishing themselves as elite men and contributing to the honour, survival and flourishing of the family and their estates, all the while attempting to maintain values of personal masculinity such as honour and self control.

ANXIETY-SUFFERING SONS OF THE GENTRY AND THEIR EMOTIONAL TURMOIL

Edward Radcliffe to his brother Ralph about his comparatively easy life in 1714:

‘I can not believe you can concieve it consistent with justice & reason, that fortune, time, and hopes of success of an unhappy younger brother should be all sacrificed to the neccessity of an elder who by the expiration of your life is made intirely easie in his circumstances, and the younger meaning my self still remains destitute almost of subsistence unless at this present time put into a methode to improve your generous favors.’

‘When you went into the Army you were a 2nd son, with possibly no chance of succeeding to Browsholme. You knew that you would get your allowance and probably no property to worry about. Therefore you were absolutely free to go into the Army, and did not need to think of anything but your own future.’

John Parker to his mother, 1876, regarding financial troubles:

‘I am perfectly wretched about it, and it is not owing to my own recklessness that I am short of money as I have been most economical…I lie awake at night thinking & scheming how to mend my affairs, but I see nothing before me but a hopeless blank. The little ambition I once had has almost disappeared, and my life is all a dream from which I strive hard to awake but cannot.’

Edward Bankes to his brother on the subject of Bombay, India:

‘Young Gentlemen never will be able to get fortunes which renders the place so bad…I cannot help often Reflecting how wretched a Thing it will be for me to Live in this Part of the World so Long & to so Little purpose without the Pleasure of seeing my Relations, or my native Countrey.’ 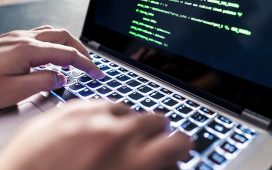 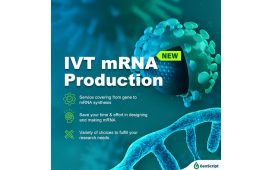 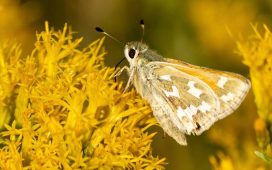 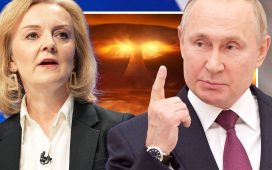