The Galaxy S21 lineup represents the best that Samsung has to offer this year. All three devices in the lineup feature flagship processors from Samsung and Qualcomm, great camera hardware, large batteries, and beautiful displays. On top of that, they run Samsung’s latest One UI release based on Android 11, which unlocks a ton of new capabilities. While the hardware and software combo make the Galaxy S21 lineup great for most buyers, advanced users and enthusiasts might still feel the need to root the devices to unlock their true potential. Thankfully, you can now do just that with the latest Magisk Canary release.

XDA Senior Recognized Developer and Contributor topjohnwu, the developer behind Magisk, has successfully managed to root both the Exynos and Snapdragon variants of the Galaxy S21 devices. The developer announced the same in a recent tweet, which includes a screenshot showcasing a Galaxy S21 Ultra rooted with Magisk.

As mentioned earlier, Magisk has received support for the Galaxy S21 series in the latest Canary release. As per the changelog posted on our Magisk forums, the release includes:

However, as topjohnwu notes, Exynos Galaxy S21 users will have to install an additional patch to root their devices with the latest Magisk Canary release successfully. It’s worth noting that as of now, only the Exynos and Hong Kong Snapdragon Galaxy S21 devices can be bootloader unlocked, therefore this rooting method will only work with these variants. In case you wish to root your Galaxy S21 device, you can follow the steps mentioned in this thread to get started. If you experience any issues, you can file a bug report on the project’s GitHub repository. 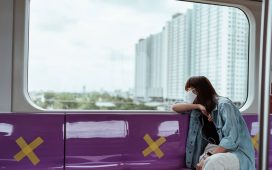 Why is the government trying to undermine its anti-terror programme? | Prevent strategy 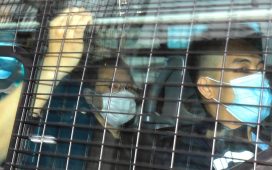 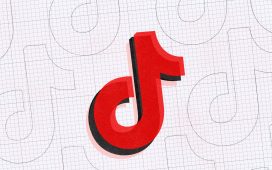 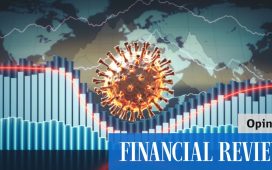