Xiaomi Mi 10i review: Excellent camera, but is that enough?


If the price doesn’t help undercut the competition from OnePlus Nord and Samsung M51, then the blue and peach colour, 108MP camera, and 5G capability should be able to do it. That seems to be how Xiaomi is placing the Mi 10i, its bid to make the Mi brand more ‘approachable’ in 2021.

But does all of this translate into performance and value for consumers? Here’s our review:

The Mi 10i in the Pacific-Sunrise colour, which has a peach tinge at the bottom. (Image source: Shruti Dhapola/Indian Express)

Xiaomi Mi 10i: What stands out?

The Mi 10i in the Pacific Sunrise is certainly a unique colour combination, with the half blue-half peach standing out. This might not be everyone’s personal favourite in terms of colour, but it certainly appealed to me. Still, the glass at the back is prone to fingerprints, which can mar the overall look.

On the front, the phone has a dot camera design. Xiaomi has embedded the fingerprint print scanner inside the home button, and it works accurately to unlock the device. This is a big device, given the 6.67-inch display, and while I had no trouble using it with one hand or to watch movies while lying on my bed, the phone is indeed heavy at nearly 215 grams. Plus, that camera bump at the back does leave one worried for its safety.

The Mi 10i’s big hype is the 108MP camera, and let’s take a look at how that performs. The camera is certainly impressive given the phone starts at just Rs 20,999. If you are clicking photos in bright outdoors or well-lit rooms, you should expect excellent results. The camera was quick to respond with no lag.

READ  Morocco to use Chinese vaccine to kick off mass vaccinations

I was quite impressed by the Night Mode in particular, which did ensure stunning photos, given that there was very little light in some of the shots. For instance, with the statue, the colours looked quite accurate and the picture really pops out. This was taken near the staircase with barely any direct lighting.

A night shot taken with Night Mode on the Mi 10i. (Image source: Shruti Dhapola/Indian Express)

Another night shot taken indoors with the Mi 10i with the Night mode turned on, though this room had a lot more lighting compared to the previous image. (Image source: Shruti Dhapola/Indian Express)

The portrait mode on the Mi 10i also performs quite well. I took several portrait shots of my son, who is certainly not the most steady subject and the Mi 10i managed to do a pretty good job keeping him in focus. Yes, there is the option of shooting pictures at 108MP mode, but unless you plan to really pore over each detail in your photo, I don’t see much use for it.

The difference between the 108MP photo vs the standard one really only becomes clear when you zoom in on the picture on a bigger screen. For instance, I took this picture of the house behind mine, and found I could crop it and see the staircase more clearly than in the regular version. It is useful to get more details, but remember it also means that the photos will occupy a lot more space on your phone.

The selfie camera is 16MP is not too bad either, though there is some skin smoothing happening. At least it didn’t completely erase the pigmentation on my face. I’m not a fan of the unnaturally smooth skin that many camera phones give so this was more to my taste.

The Mi 10i runs on the Qualcomm Snapdragon 750G processor and this is a 5G-ready smartphone. Of course, you might not actually get 5G for some time in India, but if you are one of those who hold on to their phone for a few years, then this is a good, future-ready investment.

The phone’s performance gave me no trouble at all and I was able to play games, do my daily tasks, browse social media apps all quite easily on this device. There were no heating up issues either. I should point out I had the higher end 8GB RAM variant for review.

The Mi 10i’s display is excellent for indoor use. I quite enjoyed binge-watching a Netflix show on this screen, but I did have to tweak the brightness at times. In bright sunlight, the display is a bit too reflective. You have the option of setting the refresh rate to 120 Hz. However, I stuck with the standard 60 Hz for most of my review, and I don’t see the regular user really switching the refresh rates too much.

The phone packs a big 4820 mAh battery and it is more than enough to keep you going throughout the day. Plus, Xiaomi has bundled a 33W fast charger in the box, which means you don’t have to keep it plugged in for too long to get even a 50 percent charge.

The phone also runs MIUI 12 and it doesn’t come with any advertisements, at least none that I have noticed. MIUI 12 does have some new features such as Floating Notifications. I must admit, it took me some time to get a hang of these, and it appears they work best when the notification has just come in.

READ  Decent sound with a light show to boot!

The feature is quite useful when handling alerts on WhatsApp. So with floating notifications, as soon as the notification comes, you can just drag it down like a floating window and then choose to reply or check other notifications in WhatsApp as well.

The quad-camera setup at the back of the Mi 10i. (Image source: Shruti Dhapola/Indian Express)

Xiaomi Mi 10i: What else to keep in mind?

The Mi 10i packs four cameras at the back, but I didn’t find the ultra-wide and macro to be impressive. The drop in quality compared to the 108MP vs 8MP and 2MP cameras is just too hard to ignore. The macro in particular was disappointing. But I would say it is not worse than the other 2MP macro camera results you are likely to get on other phones in the market. The phone’s display is a bit too reflective under direct or harsh sunlight so keep that in mind.

Xiaomi Mi 10i: Who should buy?

If you are looking for an excellent camera at under Rs 25,000, the Mi 10i is the device to consider no doubt. Plus it helps that the phone comes packed with features like a 120Hz rate display, big battery, fast charging, and good performance.

While Xiaomi says they are taking on the OnePlus Nord with this, there is a considerable price difference between the two. It also means that someone who was considering a phone under Rs 30,000, suddenly has a good proposition in the form of the Mi 10i, for which the most expensive variant costs Rs 23,999. Somewhere I feel Xiaomi’s affordability might work in its favour once again. 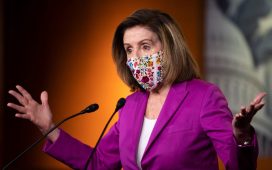 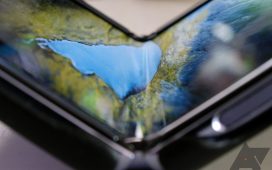 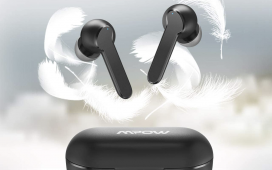 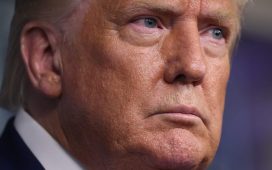 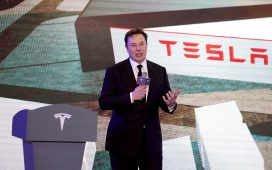 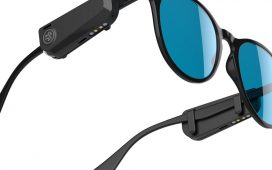 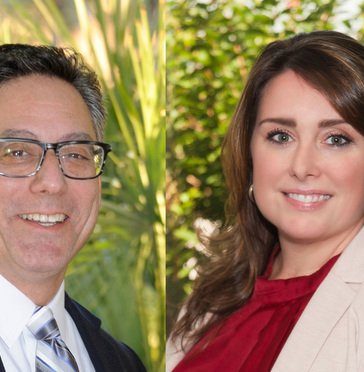