Xiaomi is India’s largest smartphone shipment manufacturer in 2020, a new Counterpoint report suggests. The research firm states that strong performance of Redmi Note 9 and Redmi 9 series resulted in 13 percent year-over-year (YoY) growth in the last quarter of 2020. India’s smartphone shipments reached over 150 million units in 2020 due to post-lockdown high demand and new use cases like online learning and working from home. While Xiaomi captured the top spot in India smartphone shipments in 2020, Realme grew the highest at 22 percent YoY in 2020.

Counterpoint’s latest report highlights a healthy 150 million shipment number for smartphones even as the world economy reeled in the pandemic-hit 2020. The overall Indian smartphone market declined by four percent, the report says. Xiaomi is at the top with 26 percent market share in 2020, followed by 21 percent market share grabbed by Samsung. Vivo grabbed 16 percent of the Indian smartphone market share, taking the third position. Counterpoint says that Vivo was the top offline player last year. Realme’s market share increased from 10 percent in 2019 to 13 percent in 2020. Shipments of Realme grew 22 percent in 2020 and crossed the 20 million-unit mark for the first time.

In Q4 2020, Xiaomi saw a strong 13 percent YoY growth, thanks to a strong demand for Redmi 9 and Redmi Note 9 series. In the same quarter, Samsung witnessed a 30 percent YoY growth and Counterpoint report says that the brand grew 1.5 times YoY in 2020 on online channel shipments. Realme saw the highest growth due to strong shipments of its C series and Narzo series.

Is Mi 10i a OnePlus Nord killer? We discussed this on Orbital, our weekly technology podcast, which you can subscribe to via Apple Podcasts, Google Podcasts, or RSS, download the episode, or just hit the play button below. 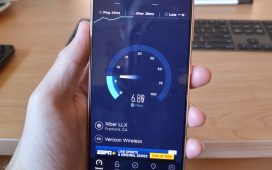 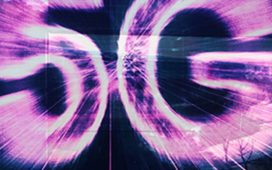 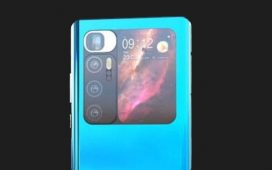 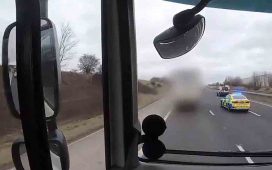 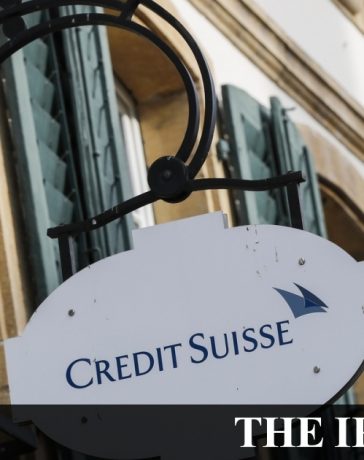 Buffett’s Berkshire is set to outperform as it posted a better-than-feared 2020, continues buybacks