The number of phones shipped in Q3 2020 was 45.3 percent greater than the total number of units shipped in the same period last year.


Xiaomi recently reported strong sales during India’s festive season, while also confirming a major milestone for its Redmi Note series. The company’s latest financial report suggests it has hit a new milestone in terms of the total number of smartphones shipped.

According to the report, Xiaomi shipped 46.6 million smartphones during July 1 and September 30. Additionally, revenue generated from smartphones during Q3 2020 reached CNY 47.6 billion, which is approximately $7.2 billion. The number of phones shipped in Q3 2020 was 45.3 percent greater than the total number of units shipped in the same period last year.

Canalys’ global smartphone shipments report put the Chinese tech giant as the third-largest smartphone manufacturer globally, with a market share of 13.5 percent. Xiaomi’s total revenue also grew to CNY 72.2 billion or roughly $10.9 billion, which was up by 34.5 percent as compared to the same time last year.

According to Canalys, Xiaomi’s smartphone shipments in Western Europe increased 107.3 percent YoY this quarter achieving a market share of 13.3 percent and ranking among the top 3 in the region for the first time. The company’s revenue outside China also grew to CNY 39.8 billion or $6.03 billion, up by 52.1 percent as compared to last year. 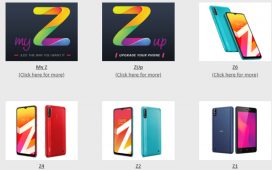 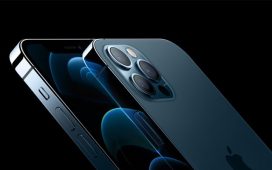 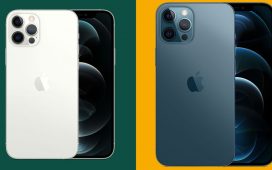 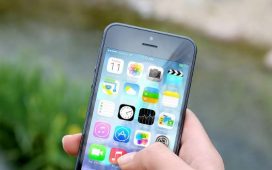 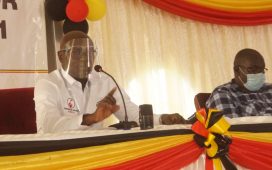 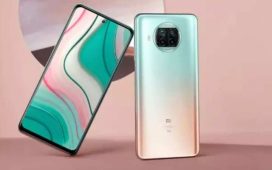