If you have been waiting for a Xiaomi foldable smartphone there is some good news. The wait is almost over. LetsGoDigital reported January 1 on patents for Xiaomi foldable smartphone plans. The Chinese company will officially enter the foldable market this year. Back at the beginning of 2019 Xiaomi showed off a double foldable display phone but has remained relatively quiet ever since.

On Christmas display analyst Ross Young took to Twitter to report Xiaomi had three foldable models in the pipeline for 2021.

The patent covers three types of foldable smartphones. All of which we have seen individually from other companies. Firstly, there is the clamshell model which is similar to both the Samsung Galaxy Z Flip and Motorola RAZR.

Secondly, there is the inward folding smartphone like the Samsung Galaxy Fold and Fold 2. This style will keep the screen protected. Lastly, there will be an outward folding device similar to Huawei’s Mate X.

Xiaomi has a few different designs for its foldable smartphones

The patents which popped up are very interesting. First, there is a patent for a clamshell phone with quad cameras. This design has a phone that when folded resembles the Galaxy Z Flip, but with a small screen to display information.

Once unfolded the user will be greeted with a large main screen which is protected when folded. There is no cutout for the selfie camera, so we could see Xiaomi use an under-screen selfie similar to ZTE. There are two designs shown. One with a large camera and flash, and another with four cameras with an extra sensor and a flash.

There is also another clamshell patent that is similar to the previous one but with a few changes. Firstly, the outer screen is significantly larger. This would allow users to do more than just see notifications. They will be able to interact with content to some extent.

Secondly, there appears to only be two cameras on the back, but there seem to be two selfie cameras tucked away in the “forehead” of the device. This is similar in design to the Motorola RAZR, but the RAZR has a chin instead of the forehead seen here.

The next design is the one similar to the Samsung Galaxy Fold and Fold 2. This design folds and unfolds like a book. This will allow it to go from a compact device to a tablet. It will have four cameras on the outside of the device, and a wrap-around display. There is no selfie camera cut out again Again, no selfie camera is shown in this design either which could point to an under-screen selfie camera.

There is a variant of the above design which has a large circular camera system instead of vertically aligned cameras. The report lists two other models along with the above-mentioned one that has similar designs with a few differences. You can see the other designs below. 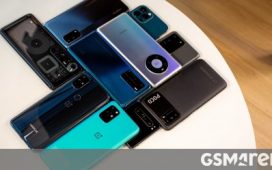 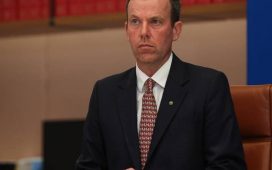 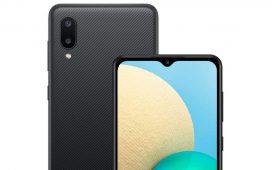 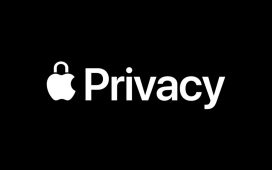 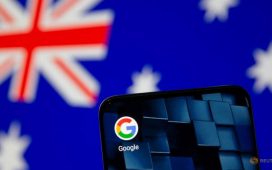 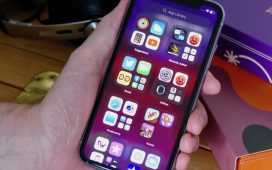 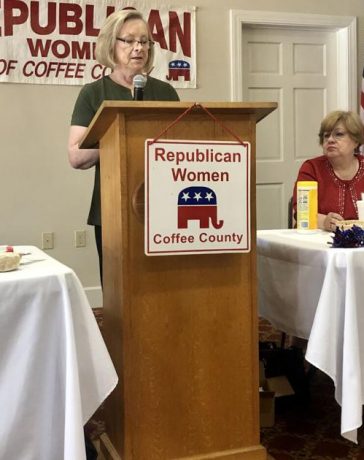 UK car production tumbles to 'worst in a generation'