Xbox Series X restock: Where to look to find a new console

If you missed your chance to buy an Xbox Series X last week, don’t worry. While we haven’t had any restock events confirmed or even any significant rumors of them, odds are that we’ll see a restock somewhere. Last week we saw GameStop offer some in-store and online, and we expect that Walmart and Best Buy will offer another drop of consoles in the near future. In the meantime, here are some helpful tips and tricks to make sure you are prepared for when the consoles are available again.

Here are our tips for scoring a console safely.

Want to know how to better your chances of getting a console? Here’s what we’ve got.

Why is the Xbox tough to find?

Essentially, Microsoft hasn’t been able to get the materials it needs to make enough Xbox consoles to meet demand. As with the PlayStation 5 and most PC video cards, there’s a chip shortage right now that is slowing supply. The pandemic affected production for a lot of chip manufacturers, and industry watchers currently don’t expect the issue to be entirely resolved for months to come.

As a result, Microsoft makes as many consoles as it can and distributes them among its retail partners. Each retailer releases its available consoles in whatever way it deems appropriate. Most of the time, this means announcing ahead of time when you’ll be able to buy the console online and then releasing it for anyone to buy.

Check out this full breakdown on the chip shortage by CNET’s Stephen Shankland for more details.

Where has the Xbox been recently?

We keep track of every console restock, and maintain this list here of the most likely places you’ll find a console as well as when it was last in stock there.

How can I improve my chances of getting an Xbox Series X?

It can be a little chaotic, constantly refreshing the screen and hoping to see a checkout link. And as many can attest, it’s pretty painful to punch in your payment information only to see that the purchase can’t be completed because all the consoles are already gone. Here are some of our tips:

Is it safe to buy an Xbox from an unofficial source?

There are some places where you can safely buy an Xbox secondhand. If you’re shopping at eBay or StockX, there are protections in place to keep you from spending money and getting nothing.

Separate from this, there are plenty of folks out there eager to take advantage of everyone trying to get an Xbox Series X. Here’s how to avoid the known scams:

In celebration of the 20th anniversary of Xbox’s original flagship series Halo, this year Microsoft released a special edition of the Series X console inspired by the series’ most recent title, Halo Infinite. The console was a limited edition and sold out quickly. While all retailers currently list the console as out of stock, there is a possibility that there are still a few of them floating around out there. If you’re truly committed to getting your hands on a Series X (and don’t mind dropping an extra $50), it may be worth poking around for one. Read more on the special edition Halo Infinite console here.

Best Buy was the last retailer standing back in the preorder days, but now stands ready for your Xbox Series X purchase as inventory allows.

This is Target’s product page for the Xbox Series X.

If you want to get the latest on the Xbox Series X, there’s probably nowhere better than Microsoft’s own Xbox Series X homepage. Here you’ll find the latest specs, announced game titles, details on the new controller and more.

Amazon is selling both the Xbox Series X and the less expensive Series S from this product page.

GameStop has in the past touted a “very limited number of Xbox Series X and S console bundles for purchase” but is currently sold out.

This is where you can buy the Xbox Series X at Newegg when the retailer has inventory.

To be clear, we highly recommend waiting for inventory to appear at ordinary retailers, so you can buy an Xbox Series X at the regular retail price. But if you’ve decided you simply can’t wait another moment, the average Xbox Series X price on eBay is about $600.

Are you desperate by now? Are you willing to pay a premium of hundreds of dollars over the list price? Listen, we wouldn’t do this and we don’t recommend you do it, either. But if you want to take that path, StockX is a reputable eBay-style site that will let you buy and sell new Xbox and PS5 models — as long as you’re willing to pay upward of $600.

This story is updated frequently with the latest Xbox Series X inventory news.


Get all the latest deals delivered to your inbox. 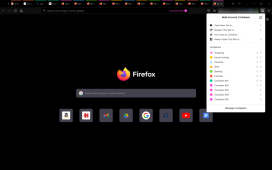 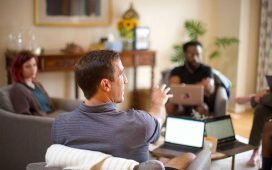 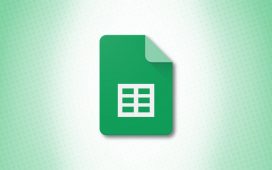 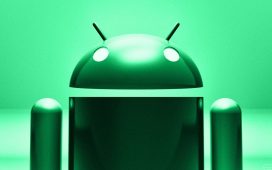 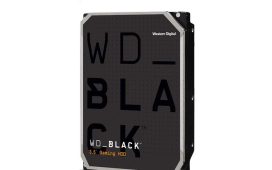 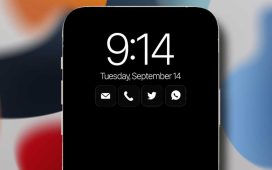 The iPhone 14 Pro might finally have an always-on display 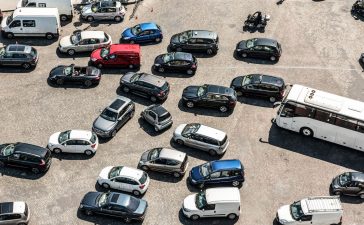 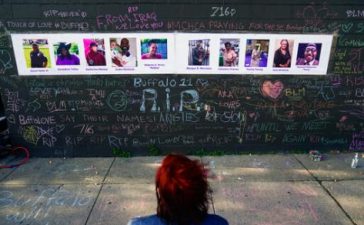 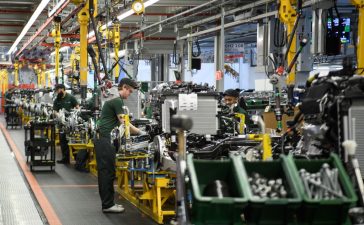