Wyndham Destinations Bought Travel + Leisure for the Brand, Not the Product

On first look, it may seem odd that one of the largest timeshare operators in the country is now the owner of Travel + Leisure, a glossy tome dedicated to luxury travel.

But for Wyndham Destinations, which announced the $100 million purchase of the publication—the only monthly travel magazine still printing in the U.S.—this week, it’s the brand that holds value, not necessarily the magazine itself.

Wyndham Destinations, the Wyndham hotel empire’s timeshare arm that was spun off in 2018, will now become Travel + Leisure Co. That parent company will oversee a portfolio that includes the Wyndham Destinations timeshares and vacation clubs (spanning 230 resorts globally) as well as two T+L vacation clubs, and will hold the licensing rights to the Travel + Leisure brand.

Crucially, Meredith, a media conglomerate best known as the publisher of magazines like People and Better Homes & Gardens (plus a bevy of local television stations), will retain editorial control and keep all profits from subscriptions and advertising as part of a 30-year licensing agreement.

Employees will still get their paycheck from Meredith, and there won’t be any staff cuts (or, for the time being, new hires). The magazine’s frequency also will not change.

“We saw a brand that had a lot of potential beyond just that small media slice,” said Noah Brodsky, chief brand officer for Wyndham Destinations, noting that there will be strict editorial walls between the two companies. “It’s our strengths as an operator and their strengths as a brand. We’ve purchased the world’s best travel content creator.” 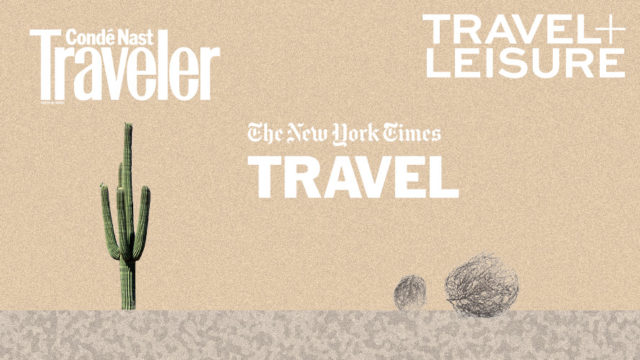 One of T+L’s competitors, the quarterly Departures, was once owned by American Express before being sold to Time Inc. and eventually Meredith in 2017, all while still being sent exclusively to American Express Platinum cardholders.

More relevant to travel, owned content has become king as brand marketers have slashed ad spend in favor of relying on their own social channels and platforms. Before the pandemic, Marriott was building its own media infrastructure. But in the case of Wyndham Destinations, the company won’t have a say in the magazine’s editorial decisions.

“That editorial independence has to be the bedrock of this brand,” Brodsky said. “We want consumers around the world to trust Travel + Leisure when they think about planning a vacation.”

Because Wyndham Destinations caters to leisure travelers, it hasn’t fared as poorly as other hospitality brands during the pandemic. In Q3 of 2020, it lost only 44% of revenue with a net income of $40 million. The strength of its drive-to destinations was the primary reason for this success. 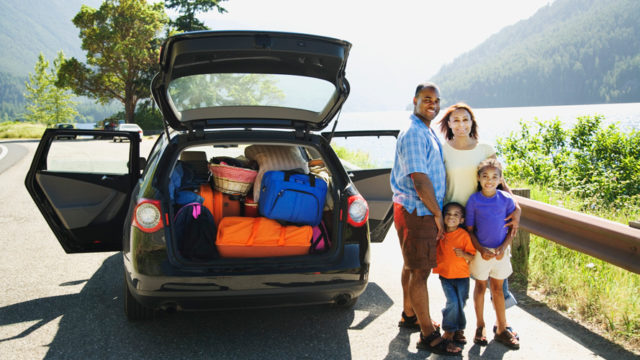 Meredith hasn’t had the same luck: It laid off nearly 130 employees in September due to pandemic-related advertising cuts. But, buoyed by the presidential election, Meredith was only down 4% in Q1 of 2021, seeing revenue hit $694 million.

Talks between the two companies began last January, but negotiations took longer because of the pandemic. As noted, Wyndham won’t get a say in the content of Travel + Leisure, or the advertisers the publisher works with, but it will be able to create deals and vacation packages based around content. Notably, the brand will be “reactive,” and won’t get a look at the content until it’s published, according to Brodsky.

What Marketers Should Watch for at the All-Virtual CES 2021