It’s been a long time since I was a regular player on World of Warcraft. In my preview, I stated it was around Cataclysm, later thinking made me realise it was earlier. To put a date on it, 2009. I stopped being a regular player while Ulduar was on the public test realm. Since then, I picked the game back up during Cataclysm and Mists of Pandaria, plus I returned to review Warlords of Draenor. I haven’t even tried after that; the levels were too high, there was too much to make up. The question then is if World of Warcraft: Shadowlands the expansion to bring long-lost players back to the fold?

From what I’ve played so far, World of Warcraft: Shadowlands could be the expansion that does that for me. I doubt I’ll ever be the player I used to be, but World of Warcraft is far more accessible than ever before.

The simple thing to point to would always be the level crunch. New players, even those who had skipped a few expansions, would find the game difficult to get back into if World of Warcraft: Shadowlands followed the pattern set by older expansions. Either you start at level 1, pushing to level up to 130, or you’re using a level skip. The mass grind would be tedious; the level skip would see you missing core story elements.

World of Warcraft: Shadowlands brings the max level down to 60. The recently implemented level crunch moved those at the previous cap of 120 down to 50. Blizzard has arranged every aspect of World of Warcraft to make this new levelling suitable for those coming into or returning to the game. Exile’s Reach, a brand new starting zone and tutorial, was also created.

Exile’s Reach is the best opening I can think of playing in an MMO, with the possible exception of pre-searing Ascalon in Guild Wars. This small island introduces you to your character and class in a way that World of Warcraft has never done before. There are no excessively long treks, the majority of quests are the kind that have you quickly kill things or ones that will have you riding a giant boar, wrecking hordes of enemies. They aren’t the ones that have you talking to the same dreary NPC’s in an area, moving back and forth like a yoyo, giving you a feeling that you’re just killing time.

You’ll also find other mechanics introduced. There are class-specific quests, giving people a good hands-on feeling with their class and a few early abilities. The game shows off the phasing system, introduced way back in Wrath of the Lich King, and culminates in a small dungeon to give a new player the understanding of queuing for a dungeon and then a basic grasp of how dungeons work. All of this works as a perfect introduction and excellent preparation for the later game.

Since I’ve not played for a long while, World of Warcraft: Shadowlands was treating me as a newcomer. Newcomers and those who haven’t completed Battle for Azeroth are then sent through that campaign following their adventures in Exile’s Reach. Those who have already completed Battle for Azeroth are given a choice to take this exile’s reach character into whichever expansion they would prefer to play through when levelling up.

When you finally reach fifty, it’s time to go to the afterlife. These are the shadowlands and while they aren’t the largest areas – though they’re by no means small – in my experience, they’re some of the more interesting places that Blizzard have brought into the game. You’ll also be exploring them in a very directed order. There’ll be no options even to explore the next place as they’re not even unlocked until you’ve completed the story to get you that far.

Bastion, Maldraxxus, Ardenweald and then Revendreth; that’s the order you’ll be exploring and questing in these areas, with The Maw having infrequent visits until the end. You’ll find yourself following one long plot running through them all, questing through several smaller stories. I’m not going to spoil anything. All I’ll say is that you don’t need to be familiar with everything World of Warcraft to jump in and understand what’s happening. Those familiar will find themselves happier as older, and current, famous faces make appearances. It’s almost like a who’s-who parade of Azerothian heroes.

Now, here’s where a few issues start to creep in. As you’re questing through these new zones, the faster pace of Exile’s Reach seems like a fond memory. World of Warcraft: Shadowlands falls into bad habits. Too many quests will see you talking to one person, to speak to another, to then listen to a dragged out monologue. These quests drag down what is an otherwise interesting experience. Quests will range from the tried but true methods of killing twelve boar-like-creatures for their skulls to being lured into a Little Red Riding Hood trap.

The problem is that the most interesting quests aren’t necessary for progression. It’s generally the tedious ones that are. I’ve found myself roughly three levels higher than needed while moving through the story. Fortunately, once you’ve completed that, the game seems to open up. Covenants are brought in, some interesting dungeons, world quests and more are available, and then there is Torghast. However, all of this is for the later addition to this review-in-progress, when I’ve had the chance to explore more.

What really helps is that these areas in World of Warcraft: Shadowlands are stunning, each in their own way. The bright, vibrant colours of Bastion are well countered by the maleficent constructs, the poisons and the monsters of Maldraxxus, with the lush forest of Ardenweald towering above you at every step, finally landing in Revendreth, another area where everything towers above you – only these are imposing buildings that could have been brought right out of a Bram Stoker novel.

I want to finish this by saying that this expansion does certainly feel like one that could draw me back into World of Warcraft. I’m already getting the urge to explore older content that I’ve missed through the years. Once I’ve explored more of what the covenants and other endgame aspects have to offer, I’ll come back to you and let you know just how World of Warcraft: Shadowlands holds up. For now, it’s looking positive, even though it certainly has its issues. 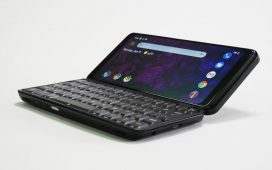 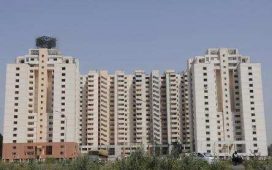 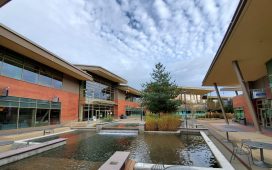 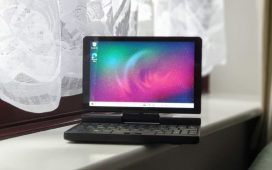 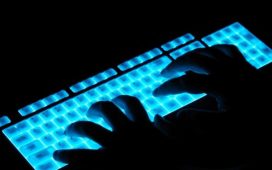 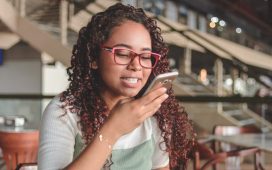 Microsoft voice data collection will be optional with one catch