SINGAPORE – The draining of smartphone batteries, convenience in the workplace and security concerns were among the reasons given by those who rushed to collect their TraceTogether tokens on Saturday (Oct 24).

There were long queues at some of the 38 community centres (CC) and clubs to collect the device on the first weekend since the Government announced that checking in with the TraceTogether app or token will be mandatory by end-December at all popular venues, such as restaurants, workplaces, schools and shopping malls.

This prompted the Government Technology Agency (GovTech) to post a notice on the Token Go Where website saying: “We are currently experiencing high demand for the collection of tokens.”

It advised people against rushing to collect the devices, and to check for token availability before heading to the collection centres, reminding them that there is no need to get the token if they already have the app.

The tokens will be made available at all 108 community centres islandwide by the end of next month.

In Yio Chu Kang Community Club, IT engineer Rudi Rashid, 44, waited for around 40 minutes to collect eight tokens for his household and his brother’s family.

Accompanied by his 10-year-old daughter, Sri Raihanah, Mr Rudi had taken public transport from his home in Sembawang to the venue, as the collection is not yet available at the CC near his place.

Mr Rudi said that even though there is a TraceTogether smartphone app, he prefers not to use it as it drains his phone battery.

READ  Why resort banned smartphone use by the pool

“I work as an IT engineer in a pharmaceutical setting. As I enter many labs and facilities, I can’t bring my phone around all the time,” he added.

“I also don’t want to leave my phone’s Bluetooth on all the time for security reasons.”

When The Straits Times visited Yio Chu Kang Community Club at around 2pm, a single queue stretched past a sign indicating a 45-minute waiting time. It led to four separate counters where volunteers gave out the tokens.

Those collecting the tokens also received a magnetic information guide explaining how to use the device, which comes in colours such as green, orange and white.

Mr Richard Chew, 55, a project manager at a construction site near Yio Chu Kang CC, picked up eight tokens for himself, his friends and colleagues on Saturday afternoon, after queuing up for half an hour.

“It is easier for me to use this (token) to enter the construction sites because in my line of work, I need to use my phone for other purposes,” he said.

Over in Teck Ghee Community Centre in Ang Mo Kio, there were three queues in the main hall, where a projector screen played a video explaining how the TraceTogether token works. For example, there is no GPS tracking for each token and the data collected stays on the device and is automatically deleted after 25 days.

Outside, there was a priority queue for pregnant women, wheelchair users and the handicapped.

Sales manager Ho Kai Peng, 37, who was there to collect seven tokens for her family, said: “Some of my friends have the app, but I worry that it’s battery draining. I don’t carry a power bank around with me.”

She added that she got a better idea of how the device works after watching the video while in the queue.

She will also read the magnetic information guide, which she intends to stick on her fridge at home. 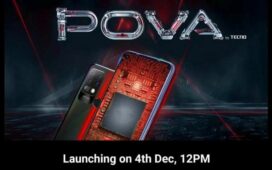 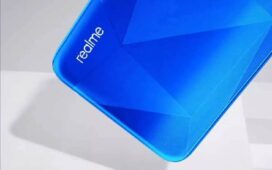 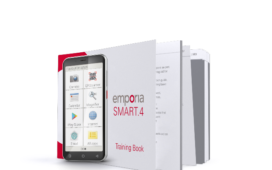 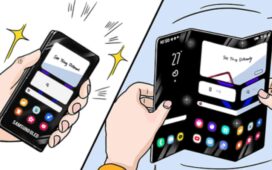 Algorithms: Public sector urged to be open about role in decision-making 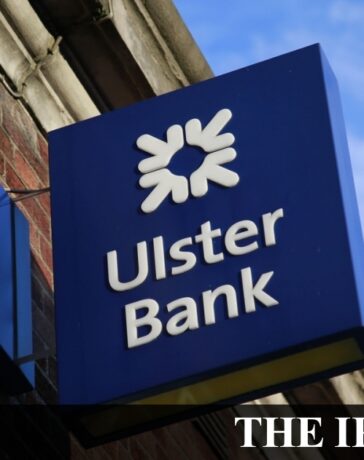 Golden ticket – How clubs plan to welcome back fans By Reuters