Upon arrival, officers determined that the driver was traveling westbound on Government Boulevard and attempted to cross the train tracks at Dauphin Island Parkway.

According to witnesses, several cars crossed the tracks to outrun the train and this driver tried to do the same.

MPD states her car was struck by the train and pushed about 150 feet down the tracks. The woman complained of chest pain and was transported to the hospital.

Please note: This content carries a strict local market embargo. If you share the same market as the contributor of this article, you may not use it on any platform. 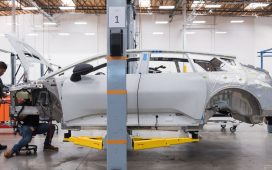 Faraday Future’s best shot at redemption may be a SPAC 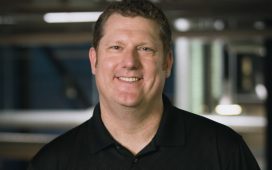 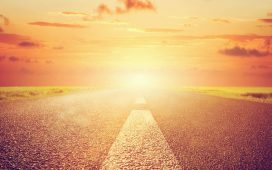 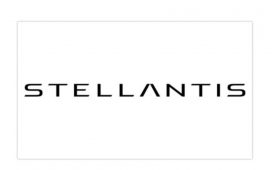