A woman was left shocked after posting on Facebook with an offer to host anyone who was alone on Christmas Day.

The Southport woman, who wishes to remain anonymous, posted on social media and was left speechless when a marathon runner turned up.

The post said: “If anyone is going to be on their own please message and come to us.”

READ MORE: Husband told he’s not allowed to visit wife who is dying alone in hospital

Despite the advert, she was still shocked when someone turned up at her home for the holiday.

She was surprised even more when the stranger revealed himself to be a marathon runner who has raised thousands of pounds for charity, but found himself alone for Christmas.

The host said: “One gent turned up – and I’d rather you did a piece on him than me! It turned out that this gentleman is a marathon runner!

“He’s run hundreds of marathons for charity. I would love to get him recognised and hopefully an honour from the Queen – he is an extraordinary gentleman“

The Sefton Live newsletter will bring you news from across the borough in a way you’ve never had it before.

Whether it’s celebrating people, sharing issues or discussing latest news, our newsletter covers all things from Bootle to Southport, and everywhere in between.

Signing up is free and it only takes a minute for you to get the biggest stories, sent straight to your inbox.

How to sign up for a Sefton Live Email Update

1) Go to our dedicated newsletter page at this link.

2) Put your email in the box where indicated

4) Press Save changes and that’s it!

5) There are plenty of other newsletters to choose from too.

John Curd was the man who took the invite to have dinner at the house of someone he didn’t know, now she is pushing, along with the local community, to get John royal recognition.

John spoke about how he ran the virtual London marathon during lockdown and also managed to raise £800 for Southport Lifeboat.

The 76-year-old said: “To be honest I’ve only ever done it mainly for the great feeling that raising money for charity gives me and also for the love that I have of running.”

“I will actually be turning 77 in just over two weeks time but I’m still doing my running for charity.

“These days I mostly just do half marathons (13.1 miles), now that I’m getting on in years. But I did do the virtual London marathon last year.”

Despite the pandemic disrupting numerous activities, John has persevered and continued raising money for charities.

People are now calling for him to be recognised by the royals, with some even labelling him “Southport’s Captain Sir Tom Moore”.

He said: “Well since the pandemic hit and a lot of running events were cancelled I have been doing virtual running challenges.

“I managed to raise £800 for the Southport Lifeboat a few months ago doing the Route 66 Virtual Running challenge.

John has previously run the London Marathon eight times, as well as taking part in the New York marathon, the Rotterdam marathon and various other runs across the world.

“I have also taken part in dozens of virtual runs or challenges over the past 18 months, including the 509 miles Camino de Santiago Virtual Challenge.”

John originally spoke to local community group Friends of Southport, more specifically Claire Kelly, where the ball has started moving for him to be brought into the spotlight for his ongoing charity work.

One person wrote after they spoke to John : “This man should be nominated for recognition in the Queens Honours list #respect.”

With another person saying: “I agree next step is a petition to get him an honour. Please share everywhere x.”

Receive newsletters with the latest news, sport and what’s on updates from the Liverpool ECHO by signing up here 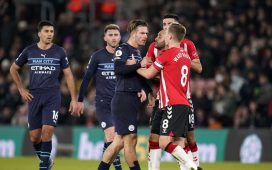 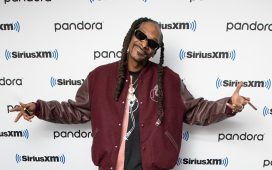 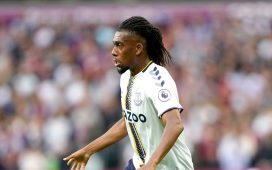 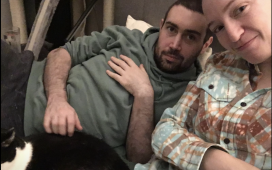 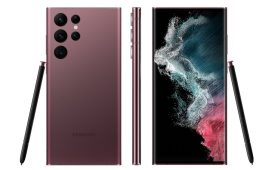 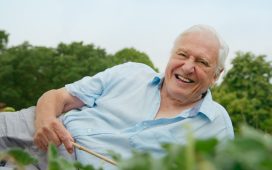