With customers like Coinbase and Shopify, remote hiring startup Deel raises $425M at a $5.5B valuation


As more people continue to work remotely, organizations globally have had to adjust — particularly when it comes to onboarding new employees and figuring out how to pay them, in some cases, across borders.

As a result, Deel — a San Francisco-based startup which provides payroll, compliance tools and other services to help businesses hire remotely — has seen a massive surge in demand.

Now almost exactly six months after raising $156 million at a $1.25 billion valuation, the startup is announcing it has raised $425 million in a Series D funding round that gives it a valuation of $5.5 billion. (The Information had reported in late September that the deal was in the works).

Just since April, Deel has seen its global customer base jump from 1,800 to over 4,500, according to CEO and co-founder Alex Bouaziz. Customers include Coinbase, Dropbox and Shopify, among others. During that same time frame, employee headcount has grown from 115 to 400.

It was only in September of 2020 that Deel raised $30 million in a Series B funding round led by Spark Capital. At that time, it touted 500 customers. So that means it has effectively 9xed its number of customers in 13 months.

Deel claims to allow businesses to hire in less than 5 minutes employees and contractors without needing a local entity. It also says that it gives companies the ability to pay teams in more than 120 currencies with “just a click.”

Over the past six months, the startup has launched a number of products, including: Deel Premium, Deel app for employees, an EOR dashboard for employees, stock options and global health insurance with three paid plans. Deel has also added integrations with NetSuite, Ashby and BambooHR to automate more of the entire HR workflow, from onboarding new candidates to managing a global team, Bouaziz said.

With the latest financing, Deel has now raised a total of $631 million in equity.

The company was not “actively seeking” more capital after its Series C, according to Bouaziz.

“Coatue approached us with an exciting proposition that allows us to continue providing an unmatched global hiring experience for teams around the world,” he told TechCrunch via email. “The business was already in a strong position, but with this new funding we’ll be able to scale faster, open more entities and keep transforming how companies hire across borders.”

The new capital will mainly go toward “further strengthening employee and contractor experience” in Deel’s new and existing markets, Bouaziz said. Looking ahead, he added that the company is eyeing potential acquisitions and will continue to hire across multiple locations — practicing what it preaches.

“We don’t have an office there” is no longer a valid excuse, the company claims, for not hiring people remotely. 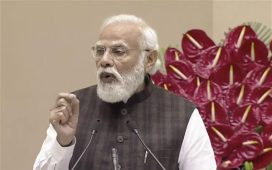 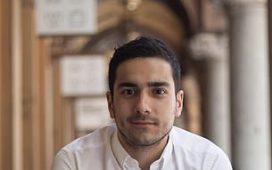 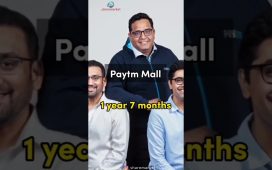 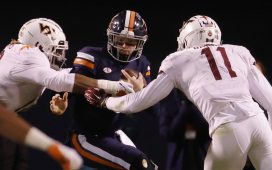 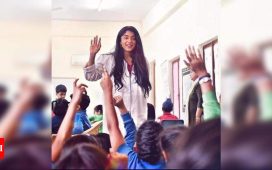 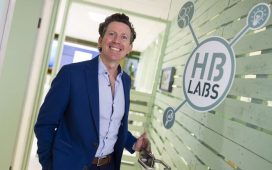