He will become deputy chairman of CarTrawler, which was acquired by private equity group TowerBrook Capital Partners in May. TowerBrook promised to spend €100 million on growing the business ahead of any easing of travel restrictions from the pandemic.

CarTrawler, which connects airlines and travel agents to car hire, airport transfer and car-booking services, was taken over from private equity groups BC Partners and Insight Venture Partners after an emergency debt restructuring.

The company has been hit hard by the pandemic, with demand for its car services falling sharply as countries around Europe forced through travel bans and economic restrictions. BC Partners and Insight Venture Partners bought the business in 2014 for about €450 million.

Mr Walsh retired as chief executive of IAG after 15 years in September. He was praised for his decades-long role in pushing through the consolidation and modernisation of the airline industry, but also earned the nickname “slasher Walsh” for his tough position in labour negotiations.

This month, IAG suffered a shareholder revolt after paying a bonus of £883,000 to Mr Walsh for his work in 2019 as part of a total package of close to £3.2 million. The final payout attracted criticism from investor groups given the savage cuts facing airlines during the pandemic.

Michael O’Leary, chief executive of Ryanair, told the Financial Times when the former pilot left that “all his competitors” would be saying “thank God he is retiring – now please don’t come back”.

Mr Walsh is from Dublin, where CarTrawler is based, and will take the new role at the end of the month.

The 58-year-old will join the business alongside David Barger, who was part of the founding team of JetBlue Airways, and Conor Kehoe, senior adviser and former senior partner at McKinsey, as non-executive directors.

CarTrawler chairman Patrick Kennedy said the three brought “extensive global experience in the aviation and technology industries that will add significant value as the world recovers”.

Cormac Barry, chief executive of CarTrawler, said demand for car rental was recovering more quickly than other forms of transport as consumers saw cars as the safest way to travel.

He pointed to a number of new partnerships with easyJet, SAP Concur and Hopper. CarTrawler provides about 100 airlines and 2,000 online travel partners with services that connect passengers to car hire companies such as Hertz, Avis and Sixt. – Copyright The Financial Times Limited 2020 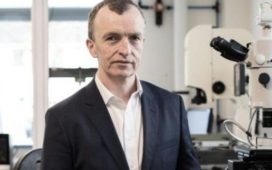 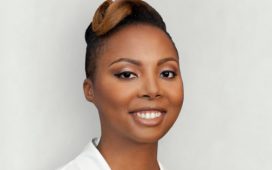 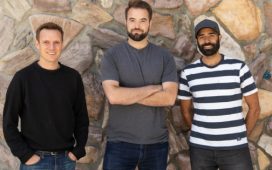 Media Newsletters Are Booming, and Substack’s Co-Founders Lit the Fuse 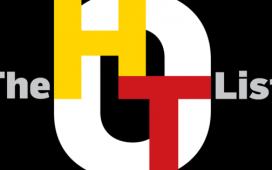 The 2020 Hot List: Honoring the Year’s Best in TV, Publishing, Digital and Brands 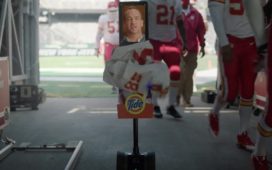 The NFL Had a Problem. Tide Helped Solve It

What did low emissions during the Covid-19 lockdown teach scientists about pollution levels?

artificial intelligence: Study with a critical AI on content