Techregister Logo
Techregister > Business > Marketing > Will Smith reveals the worst film he’s ever starred in: ‘It’s a thorn in my side’
Marketing

Will Smith reveals the worst film he’s ever starred in: ‘It’s a thorn in my side’ 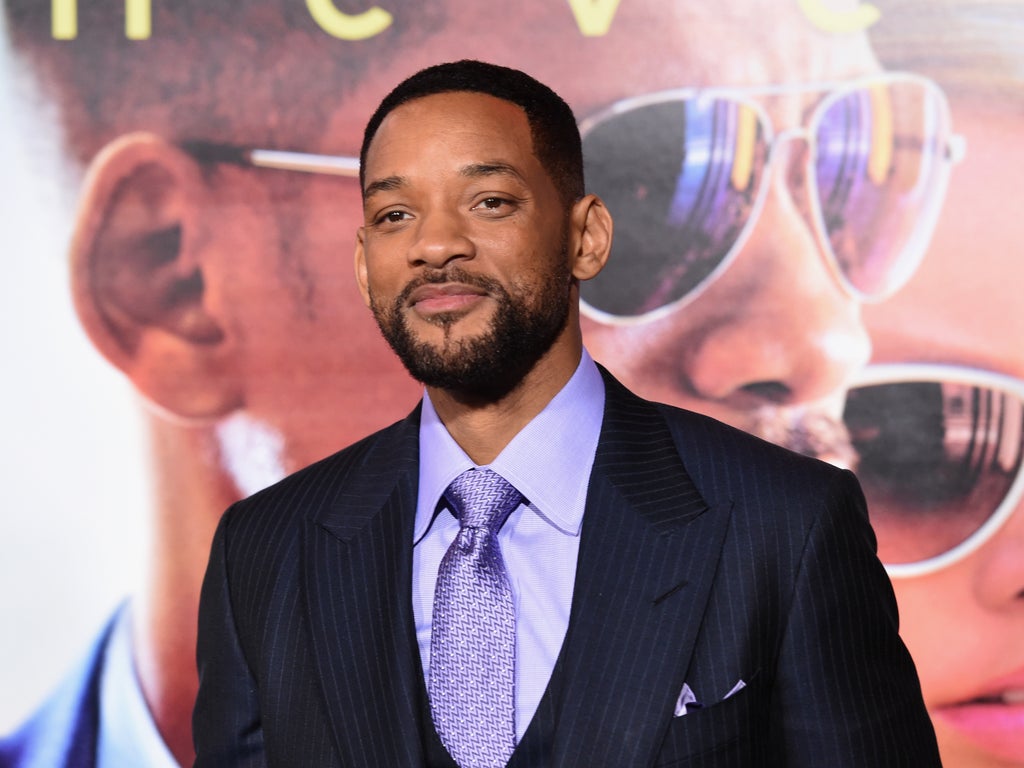 Will Smith has revealed the “worst” film he believes he’s ever starred in.

Over the course of his career, Smith has appeared in more than 76 TV shows and movies, but one clearly stood out as a bad experience.

In GQ’s “Actually Me” series, Smith was asked, “In your opinion, what is the worst and best movie of Will Smith?”

To which he responded: “For the best, I think it’s a tie between the first Men in Black and Pursuit of Happyness. For different reasons, those are the two almost-perfect movies.”

For the worst, he said: “I don’t know, Wild Wild West is a thorn in my side. To see myself in chaps… I don’t like it.”

In the 1999 movie, Smith and Kevin Kline played two Secret Service agents who work together to protect US President Ulysses S Grant (Kline again, in a dual role) from danger.

Smith reportedly turned down the role of Neo in The Matrixto star in Wild Wild West, which was a critical flop.

On Rotten Tomatoes, the film has an approval rating of 17%. The review aggregator’s consensus reads: “Bombastic, manic, and largely laugh-free, Wild Wild West is a bizarre misfire in which greater care was lavished upon the special effects than on the script.”

Roger Ebert of The Chicago Sun-Times gave the film one star, calling it a “comedy dead zone”. He added: “You stare in disbelief as scenes flop and die. The movie is all concept and no content; the elaborate special effects are like watching money burn on the screen.”

The film did reasonably well at the box office, however, grossing $27.7m (£20.4m) on its opening weekend and ranking first at the North American box office. 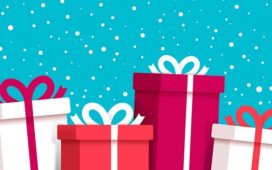