The woman had also allegedly posted the murder information on Facebook after which the police were informed.

A 36-year-old woman murdered her husband and then tried to kill herself in Delhi’s Chhatarpur area on Sunday. The woman had also allegedly posted the murder information on Facebook after which the police were informed.

The landlord of the apartment also informed the police that the couple was not opening the door at JVTS Garden Chhatapur Extention. The door was locked from inside.

When the police broke open the door, both Chirag Sharma (37) and his wife were found unconscious.

Chirag was found laying in the pool of blood and Renuka was on the bed. Blood was spread on the floor and the wall.

Chirag was originally from Yamuna Nagar, Haryana and Renuka (36) is from Ujjain, Madhya Pradesh. Both were residing at the first floor of the building since March 2013.

“Chirag was working in Max Insurance in corporate sales and Renuka was also working with same entity in operations department. They don’t have any child,” said Atul Thakur, DCP South Delhi.

“From initial inquiry it was found that there were differences between the husband and wife,” the DCP said.

Both the persons were shifted to AIIMS Hospital where Chirag was declared brought dead by the doctors and Renuka is under treatment, the officer said, adding that the investigation is underway.

READ  Dr. Dre's house targeted in burglary attempt a day after he was admitted to hospital, police say 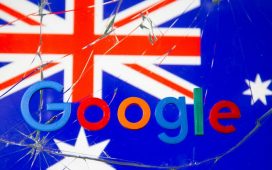 Apple to crack down on tracking iPhone users in early spring 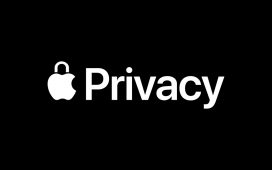 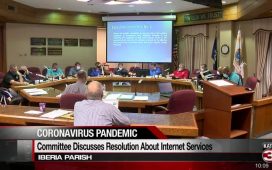 Anarchy, in-jokes and trolling: the GameStop fiasco is 4chan-think in action | Internet 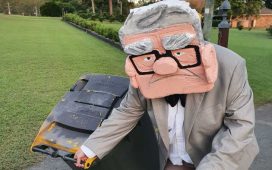 Bin Isolation Outing’s creator is awarded for spreading joy on Facebook. But the group is no more 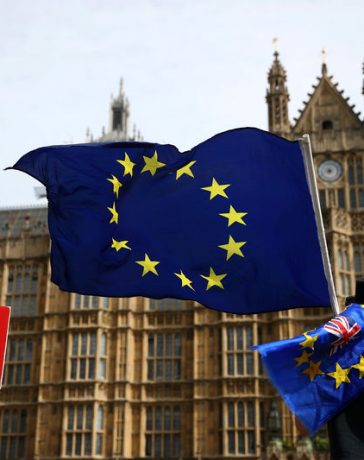 The NRA says its finances are solid. So why is it filing for bankruptcy?