The shift to Greater Phoenix

In 2019, Zhou reconnected with former colleague Nicholas Meissner, a prominent name in the equipment trade community for the past 12 years. Meissner was living in Chandler and became interested in joining Zhou and Moov, but he didn’t want to relocate to the Bay Area.

“When the pandemic hit, we really doubled down on Arizona growth,” Zhou said. “The Arizona office has wildly surpassed the headcount of our San Francisco office, and we’re just pretty much going all-in on Arizona growth.”

The office moved from Chandler to Tempe in September 2020 and internally became known HQ2 — HQ1 being in San Francisco – as headcount multiplied in the region. By March 2021, 80-90% of Moov employees were in Arizona, Zhou said, and it became “very obvious that this is where the business is.”

“Being the Silicon Valley shiny new object transplant here definitely has its perks,” Zhou said. “People, their ears perk up, their eyes light up and they’re just being very receptive with us coming over.”

“The potential for growth out here, just in terms of families, businesses in general, as well as the growth opportunity in the semiconductor industry itself, provided a lot more accessibility for us as a company,” said Moov operations manager Lauren Stellwag.

Zhou foresees the region’s business-friendly environment easing their transition to be headquartered solely in Greater Phoenix. Moov is talking with local organizations about incentives, has been introduced to the Greater Phoenix Chamber, worked with GPEC and is in the process of applying for the Quality Jobs Tax Credit Program. As the company gets more firmly situated, it will begin expanding beyond its already-existing network, Zhou said.

There is an expectation of continued and immediate growth. He expects to have about 50 employees by the end of 2021, and then “conservatively” expects employee count to triple or quadruple each year and bring hundreds of jobs to Greater Phoenix over the next several years.

This transition and growth will be eased by the abundance of talent produced at higher education institutions. Arizona State has a campus in Mesa dedicated to focuses including engineering and tech, and its business school has 30 programs ranked in the top 25 of its discipline nationally, the most of any school in the nation. ASU and other local colleges are in contact with Moov, and the company has joined Handshake, a job and recruiting platform that allows college students and recent graduates to create profiles and connect with potential employers.

“ASU has a phenomenal MBA program, so I can definitely see that aiding to us in the future,” Stellwag said. “It’s definitely a fast-growing state and business, and even personal ecosystem, and I’m very bullish about the direction and the momentum that Arizona is seeing and will see in the decade-plus.” 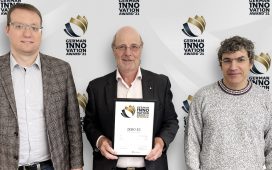 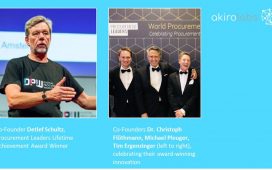 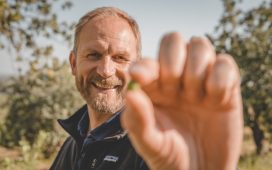 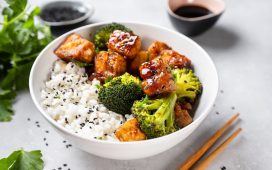 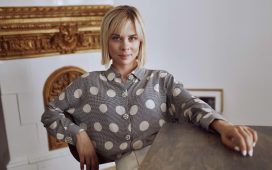 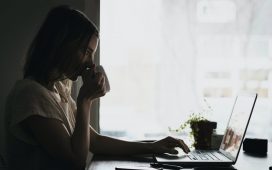