Why Influencer Harry Jowsey Wants to Become the Next Ashton Kutcher


Harry Jowsey is used to winning, sometimes by flouting the rules.

Rising to fame in 2020 on the first season of “Too Hot to Handle”, the

game show where physical contact resulted in steep financial penalties, Jowsey made his name burning through the prize money.

With more than 9 million fans on social media and a weekly live show on Spotify called Dating Harry Jowsey, he’s now branching out into angel investing.

Australian-born Jowsey aims to invest in about 10 companies including dating apps and gaming sites. Venture capitalists, though, are divided on how startups should respond to his overtures.

Jowsey told Insider he was focused on building his brand and wealth after Too Hot to Handle, urging fellow contestants to make a website to understand who their fans are and how to sell to them.

He said: “It’s really easy to get a brand deal and to make amazing money – but it’s really hard to create a company or something that you’re passionate about, and don’t mind taking a loss on.”

A social media extrovert with acting ambitions, Jowsey models himself on Ashton Kutcher, an actor and prankster-turned serial entrepreneur. He has become a successful venture capitalist through his company Sound Ventures, which has backed companies with hundreds of millions of dollars, according to Crunchbase.

But becoming the next Ashton Kutcher is easier said than done, venture capitalists told Insider.

Like the actor, Jowsey has been backing companies he knows, funding startups linking tech and social media.

They include a TikTok-style dating app called Lolly; VersusGame, a betting game backed by Snapchat; a production company; and a phone charging business called ChargeFuze, run by one of his friends.

“I’m not going to randomly start investing in a hammer company because I don’t use hammers,” he said of his tendency to back social media-focused companies, where he feels he can offer insights on their marketing and wider direction.

Sanjay Wadhwani, founder and CEO of Podium Ventures, who has advised celebrities including pop star Robbie Williams on their investments, told Insider that Jowsey’s strategy was not uncommon among influencers.

“The strategy here seems to be the right one – one where there is the opportunity to be a value-add investor and help grow the business beyond a small capital injection,” he said. “In each of the cases the rounds have also been participated in by leading names or VCs, which also de-risks the opportunity.”

Despite the upheaval in the tech sector, with startups including the Kutcher-backed Bird laying off large swathes of their workforce, Jowsy has not been put off.

“One of my friends said when there’s blood in the street it’s a good time to buy. There’s opportunity wherever you look,” he said.

This rise of “influencer investing,” where schemes are fronted by a celebrity but operated by a team of professionals, can be a minefield.

In a withering assessment Iliya Ribchin, a partner at Elixirr Consulting, a management consultancy, said the value an influencer brings to a startup is minimal, and can even damage its reputation.

“Frankly, when evaluating a startup it’s not as important to look at the startup’s technology or business plan to predict success but whether this startup was foolish enough to take an investment from an influencer,” Ribchin said, adding he “seriously questions” the business acumen of any founder that accepts an influencer’s investment.

“I would say that when it comes to influencer investors, you can call it ‘idiot money’ because these vapid youngsters provide absolutely no value to a startup beyond hard abs, great hair, and a pretty smile,” Ribchin said.

But Mark Peter Davis, founder of VC firm Interplay, said influencers can add value to their investments if they are surrounded by a good team. 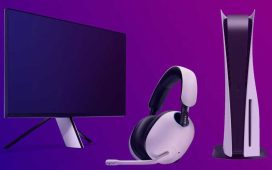 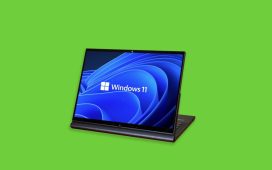 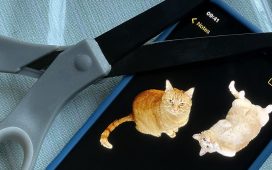 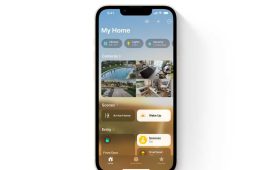 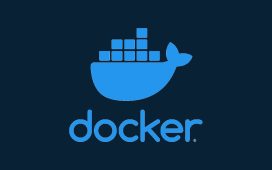