Why Fullmetal Alchemist Video Games Never Really Got Off the Ground


With its 20th anniversary approaching, it seems strange that Fullmetal Alchemist has never really gotten a video game adaptation it deserves.

Despite being published by big names like Square Enix and Bandai, many of the Fullmetal Alchemist games simply couldn’t replicate the experience of watching the anime or reading the manga. Though they were appealing for the biggest Fullmetal Alchemist fans, they all had different flaws that held them back from success.

The Difficulty in Making a Video Game Adaptation of Anime

For the most part, transforming an anime into a video game is often difficult as it requires turning a scripted, visual medium into an interactive, non-linear one. Adding mechanics that will appeal to both fans of the series and newcomers is difficult to balance and is typically why visual novels like the Steins;Gate or Clannad series are the most common medium for video game adaptations. In the case of Fullmetal Alchemist, there is quite a bit of potential for game mechanics such as an open-world version of Amestris, alchemy-based combat, and rich, detailed lore. At the same time though, budget constraints or hardware limitations can easily pose problems during development. Furthermore, localization costs can end up becoming extremely expensive and is a big reason why many video game adaptations of anime remain Japan exclusive.

Fullmetal Alchemist received a number of video game spinoffs, but the most famous trio was a series of ARPGs developed by Racjin and published by Square Enix. Although the games achieved moderate commercial success, they received mediocre to negative reviews for dated graphics, predictable plots, and reused assets. Ultimately, like many other anime adaptations, the Fullmetal Alchemist games were decent fun for die-hard fans of the series but rarely attracted other gamers.

Moreover, the technical limitations of the PS2 meant that the beautiful, steampunk setting of Amestris couldn’t be fully realized in any of the games. Although a number of other Fullmetal Alchemist spinoffs appeared over the years on the Wii, DS, PSP, and Game Boy Advance, most of them were never released outside of Japan and none of them were able to capture the magic of the original manga.

The Potential for a Modern Fullmetal Alchemist Game

Unfortunately for Fullmetal Alchemist fans, the potential for a modern adaptation is slim given that the series reached the peak of its popularity back in 2005. Over the years, anime adaptations have improved and modern series like My Hero Academia and Attack on Titan have been receiving video game counterparts. While anime has experienced a big resurgence of popularity this past decade, the story of Fullmetal Alchemist has already come to a close and is no longer as popular as it was when it was first released. That said, if there’s any anime series that could make use of next-gen hardware, it’d be Fullmetal Alchemist.

The potential for a new Fullmetal Alchemist game is limitless given how vast and detailed its worldbuilding is. An alchemy-based combat system offers many possibilities and alchemy as a general mechanic has already been successful in games like the Atelier series. The steampunk setting of Amestris is great for open-world exploration and would feel right at home on the PS5 or Xbox Series X. Fullmetal Alchemist is a series that strikes the perfect balance between nostalgia and potential so while a modern video game adaptation is unlikely, it also can’t be ruled out. With its 20th anniversary approaching this year, hopefully Fullmetal Alchemist will eventually receive the proper video game adaptation it deserves.

READ  No Man's Sky developer reveals The Last Campire as its next game
Share on FacebookShare on TwitterShare on LinkedInShare on Reddit
techregisterFebruary 14, 2021 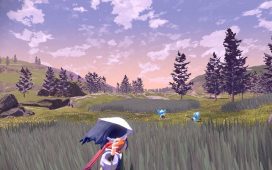 State of Play, Pokémon’s Breath of the Wild, and an Elden Ring update | GB Decides 185 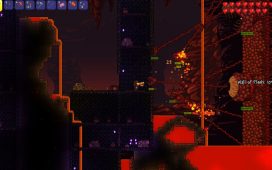 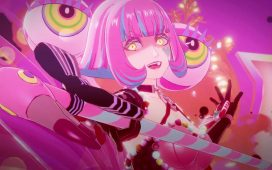 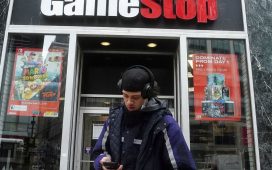 GameStop’s New Mission: Level Up to Its Lofty Share Price 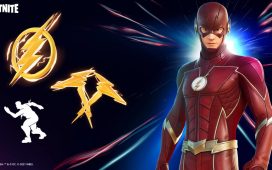 How to Unlock The Flash Skin in Fortnite 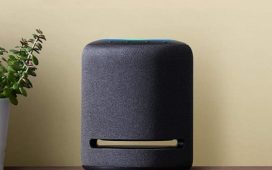 What is Super Alexa Mode and what does it do? 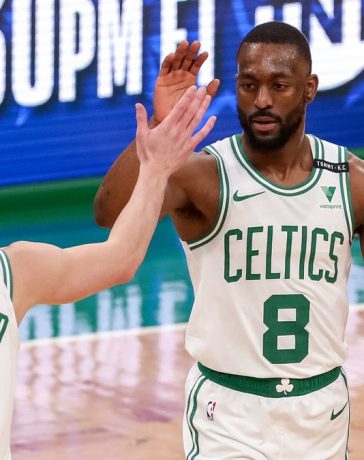