Why BSV Considered to be More Energy Efficient than BTC, BCH

Bitcoin energy efficiency has been a hot topic of debate in 2021 as its huge energy consumption has come into focus with Tesla CEO Elon Musk even temporarily discontinuing the use of Bitcoin for its car purchases.

A point of contention, however, that many are making is that Bitcoin is not BTC alone, after the original Bitcoin community split into three major factions, namely Bitcoin Core (BTC), Bitcoin Cash (BCH) and Bitcoin SV (BSV).

And so, just because BTC is deemed by Elon Musk as a risk to the environment due its large consumption of fossil fuels that emit hazardous gases into the atmosphere, it does not mean that all Bitcoin implementations are also wasting energy.

“I think what [Elon] got right is that BTC is not efficient and it does not, I think, have a good ratio of what it costs to use and the environmental cost relative to its utility. I think what people get wrong though is then that’s true for all proof-of-work blockchains, that’s true for all versions of Bitcoin, that’s true for crypto in general,” Zach Resnick, managing partner at blockchain investment firm Unbounded Capital, said during a panel discussion at the CoinGeek Conference in Zurich.

Energy efficiency and sustainability are not measured by energy consumption alone. And when it comes to Bitcoin, it is measured in the number of transactions and the utility the technology provides.

“The topic of sustainability, I suppose, is a question of the balance between the cost of something and the benefit it provides. And the fundamental unit of utility and benefit in Bitcoin, I guess, is the transaction. So, there’s a lot of talk about the energy cost of Bitcoin per transaction. When you increase the transaction rate by a factor of 50,000 without actually increasing the energy consumption of the entire network, you’ve essentially dropped the per transaction cost by that same factor,” Steve Shadders, nChain CTO and BSV Infrastructure Team technical director, explained during the same panel discussion.

And with the BSV blockchain having the ability to scale limitlessly, which means being able to continuously increase its transaction capacity or throughput, it is not a surprise that a new study conducted by MNP, one of the top five largest accounting, taxation at business consulting firm in Canada, has found BSV to be more energy efficient than BTC and BCH.

“Transactions are the ultimate measure of throughput. The number and size of the transactions in a block will affect the size of the block. BTC has a strictly limited block size approaching 4MB. BCH has a much more permissive limit of 32MB. BSV is unbound by block size. Since mining is what consumes energy, and blocks are the product of mining: the more transactions in a block, the lower the energy consumption per transaction. Similarly, the larger a block can be (measured in megabytes), the lower the energy consumption per megabyte,” the MNP study entitled “Blockchain technology and energy consumption: The quest for efficiency” stated.

Currently, BTC is limited to just seven transactions per second (tps), BCH is at 116 tps, and BSV is at over 5,000 tps, with 2GB blocks. With the release of the Teranode update early next year, the BSV blockchain’s throughput will increase to 50,000 to 100,000 tps, which surpasses that of the VISA network.

With an extremely high throughput that can be scaled unbounded, terabyte-sized blocks and millions of tps are not too far into the future. And the key word here is “future,” because BSV has a future to work for and a future to look forward to, unlike unscalable blockchains that are limited to creating second- and third-tier solutions to make up for the fact that their foundation, the blockchain, cannot scale.

And this is why throughput is key to measuring Bitcoin energy efficiency, because it determines the amount of energy used per output. And because BSV can keep on increasing its block sizes and throughput while reducing the fee per transaction in the process to minute fractions of a penny, it becomes an efficient and practical technology that developers can use to build a variety of applications and platforms on that would serve to resolve longstanding issues, improve flawed systems and streamline processes teeming with corruption.

While hundreds of enterprises from across many different industries have already built or are currently building applications on the BSV blockchain, which underlines the sheer breadth of its utility, unbounded scaling also ensures the profitability of miners even when there are fewer Bitcoins that are minted—and even when there are no more coins that can be issued.

“The total supply of Bitcoin is limited to 21 million coins, with fresh coins added to circulation via the winning node operator in the amount of the fixed subsidy portion of the block reward. The subsidy portion of the block reward is halved every 210,000 blocks (approximately every four years) first to 25, then 12.5, 6.2, 3.125 and so forth until the full 21 million supply of fresh coins is circulated,” the MNP report pointed out.

The reason why BSV is more energy efficient than BTC and BCH is simple. BSV has a block size and throughput that continue to scale up, which then leads to it being able to provide clear practical benefits and utility to global enterprises and industries. 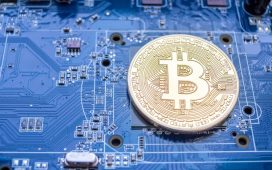 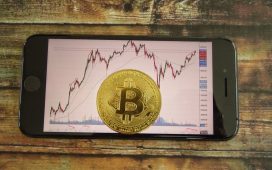 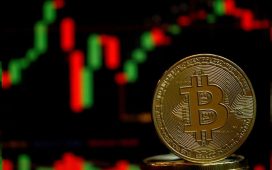 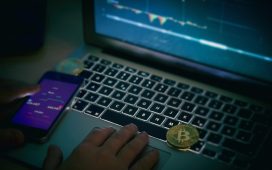 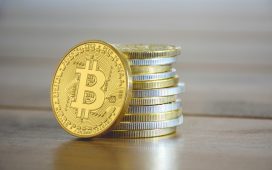 Check out the Steps Individuals have to Follow for Investing in Bitcoin Crypto! 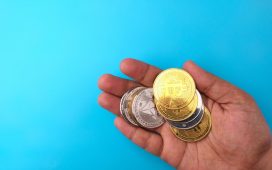 Check out the Fantastic Advantages that You Can get by Adopting Bitcoin! 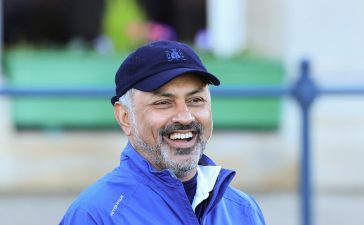