Earlier this year, the FIA revealed that the “Pink Mercedes” can buy components from Mercedes for next season without the usage of any tokens. The other teams have opposed this decision and demanded an explanation from the FIA.

Nikolas Tombazis, FIA technical director, clears up on the controversy. “ Here two standards are measured, and the argument is not always correct,” says Tombazis.

“Some teams, for example, Haas, use parts for the Ferrari from the same year. Racing Point buys parts from last year’s car,” says Nikolas Tombazis. ” We introduced homologation for cost reasons. What Mercedes and Racing Point are doing saves money for both parties because it reuses excess material from the warehouse and because the customer doesn’t have to invest in developing these components.”

“Racing Point doesn’t use these parts to make the car faster but claim from a team that accesses the manufacturer’s current car. That’s why we don’t want to take tokens away from Racing Point,” says Tombazis.

The team found a loophole in the usage of tokens. Unlike other customer teams, the Racing Point can use the components from the current Mercedes W11 without spending the tokens. While other customer teams like Haas and Alfa Romeo will lose their tokens if the team opts for a gearbox from their supplier, Ferrari.

READ  How the pandemic has affected the auto industry, car-buying experience - Yahoo! Voices

(All the quotes are translated from German using Google Translate)

It is expected that the Racing Point will run the components from Mercedes W11 this year at Abu Dhabi. Since the token rule only comes to effect from the year 2021, it is possible to witness a few customer teams running newer designs on their cars by the end of this season.

But Nikolas Tombazis mentions that FIA will not allow any teams to run an entirely copied car at Abu Dhabi. And the FIA will “not accept” such designs from any teams.

The future Aston Martin Racing is all set to welcome the four-time world champion, Sebastian Vettel, from the next season. 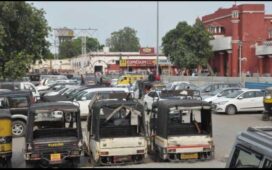 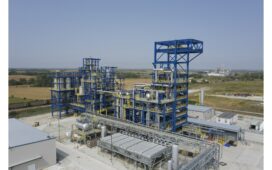 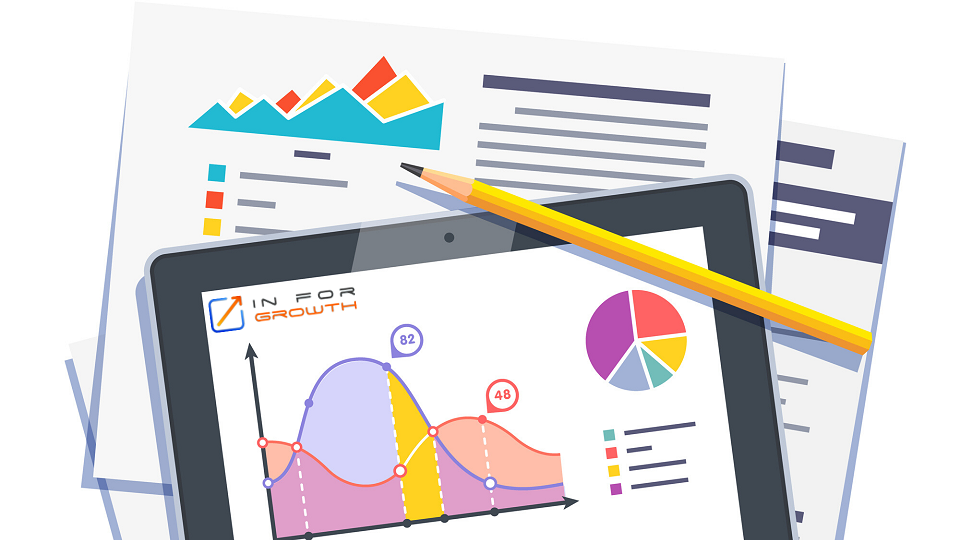 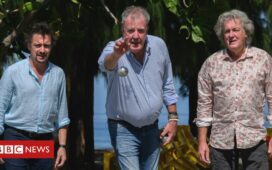 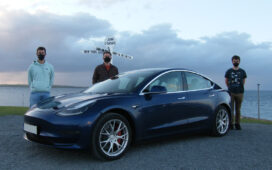 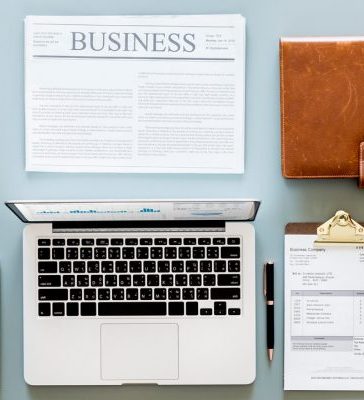