Techregister Logo
Techregister > Business > Why are workers on strike from today?
Business

Why are workers on strike from today?


BRITISH Gas workers will be on strike for five days, starting from today.

It means that thousands of staff could stop working in protest.

You might also see pickets, which have been planned across the country.

Why is there a strike, and how will it affect you if you are a British Gas customer?

We explain what we know so far.

Why is there a strike?

The strike comes following a months-long spat between British Gas and its employees over pay and conditions.

GMB, the union representing British Gas workers, claims the action is being taken against “fire and rehire” tactics the company is using to cut workers’ pay.

This means GMB is accusing Centrica, the parent company, of getting workers to accept pay cuts or face getting the boot and rehired on a new contract.

Your rights if you need an emergency call out

A BROKEN boiler is a problem at the best of times.

But during this time of year, it could be a real nightmare – especially if you’re working from home all day.

If you find yourself in this situation, what are your rights if you need to make an emergency call out? We explain.

The union says British Gas has “provoked” the strike which will cause “massive disruption to customers in the depths of winter”.

A Centrica spokesperson said the company has done “everything we can” to avoid strikes and lashed out at the GMB.

They said: “Whilst we’ve made great progress with our other unions, sadly the GMB leadership seems intent on causing disruption to customers during the coldest weekend of the year, amid a global health crisis and in the middle of a national lockdown.”

It comes following Centrica’s announcement last year that it is looking to axe 5,000 jobs, partly due to the impact of Covid.

How will British Gas customers be affected?

It means potentially thousands of staff could be out of action, including British Gas engineers.

But Centrica has told The Sun that there is a plan in place to make sure help will be given to customers “who really need us”.

Vulnerable households and emergencies, such as boiler breakdowns, will be prioritised.

British Gas engineers not on strike, and other contractors the company employs, will be on hand to help.

Workers on strike took to Twitter in a call to action.

One person who claims to be a British Gas worker said: “After working for British Gas for more than 17 years as a technical engineer, today will be the start of a 5 day strike for me and my colleagues.

“We are not striking for more money, we simply want to keep our current T&C’s we all signed up for.”

Another said: “I’m a British Gas engineer of 23+ years service, I’ve given over half my life to the company.

“My reward for such loyalty is BG adopting fire and rehire tactics to impose new T&C’s.

“That’s why today we start a 5 day strike in protest of BG’s callous actions.”

Sky broadband down as crash leaves hundreds without internet during lockdown

How to apply for free school meals during lockdown 3

Supermarket lockdown rules explained including no couples or families

Brits under a fresh lockdown could be forking out an extra £45 a month on energy bills due to working from home – here’s how you can avoid a price hike.

And if it’s too cold to work from home, we’ve explained your rights.

And you could claim up to £125 in tax back if they have to work from home for just one day due to Covid. 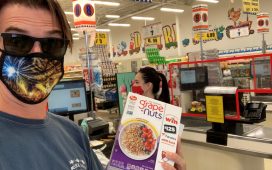 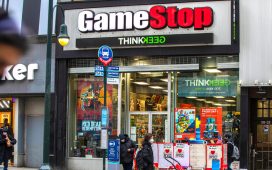 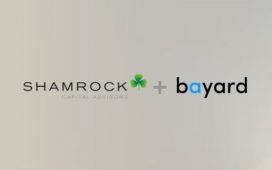 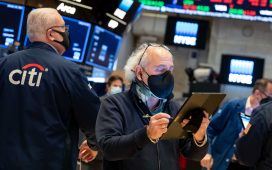