Who is Stewart Bainum? The New Owner of The Baltimore Sun


Journalists at other Tribune papers, which include The Chicago Tribune and The Daily News, have resisted the possible sale to Alden ever since the New York hedge fund revealed in November 2019 that it had bought nearly one-third of Tribune shares. Two Chicago Tribune investigative reporters wrote letters to civic luminaries urging them to buy the paper. Other journalists across the country started campaigns similar to the Save Our Sun effort.

They wanted to be saved from Alden, whose game plan at newspapers it owns through a subsidiary, MediaNews Group, involves cutting costs, including by laying off journalists, to maintain profit margins. Alden says it is interested in blazing a sustainable path for local journalism. Critics say the hedge fund treats newspapers as if they were widgets.

“Journalism’s role in democracy is incredibly important to Stewart,” said Michael Rosenbaum, a Baltimore entrepreneur who has spoken about The Sun to Mr. Bainum, an investor in his human-resources analytics company.

Alden’s deal to take full ownership of Tribune Publishing requires approval by the company’s shareholders, and the deal to sell The Sun and the other Maryland papers is “nonbinding,” Tribune Publishing said. As part of the acquisition, Mr. Bainum’s nonprofit would also take on The Capital Gazette in Annapolis and The Carroll County Times. A regulatory filing Wednesday revealed a $65 million purchase price for The Sun and the other papers.

“He seems to have the best interests of Baltimore and Maryland at heart,” said Liz Bowie, a Sun veteran of three decades and co-chair of its unit of the NewsGuild union. “I believe a new owner, a local owner, will invest our profits back into the paper, which will allow us to do better work.”

The issue Mr. Bainum is most passionate about, said Mr. Maloney, his longtime friend, is early-childhood education. The Bainum Family Foundation website explains its philosophy in practical terms: “Poverty in childhood, and especially deep poverty in early childhood, is associated with a broad range of problems.”

“He knows his way around a spreadsheet,” Mr. Maloney said. “He is not about impractical or unsuccessful philanthropy. He’s compassionate, but very pragmatic. He wants his investments to work.” 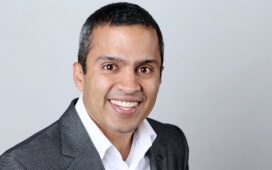 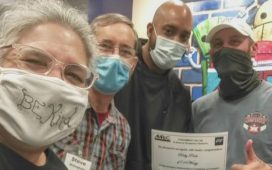 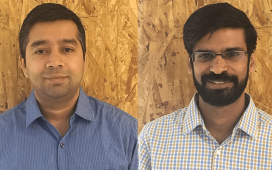 ‘Dr. Doom’ economist Nouriel Roubini says bitcoin is not a hedge against inflation and investors are ‘feeding the bubble’ | Currency News | Financial and Business News 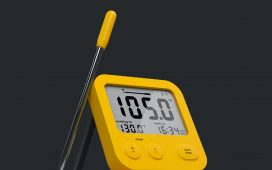 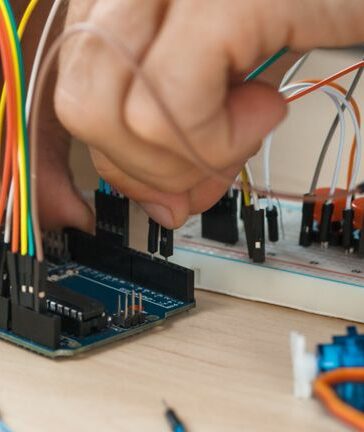