Where to buy Nintendo Switch OLED in the UK: Argos, Game, Smyths and more 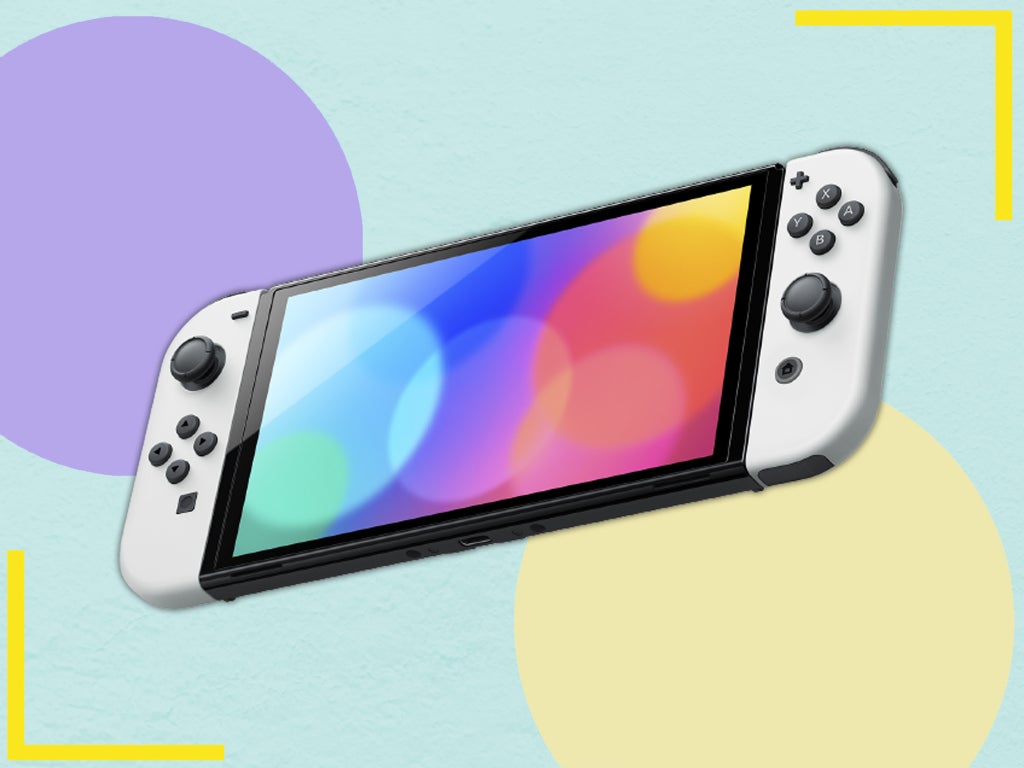 UPDATE: The Nintendo Switch OLED is now in stock at Very, Game, Smyths Toys, ShopTo and Simply Games. Read on for more information.

In 2019, rumours of a new, beefed-up Switch had begun making the rounds on the internet. There were whispers that Nintendo was developing new components for an upgraded console. The Nintendo Switch “pro”, as the fans dubbed it, would get 4K support and a 1080p screen, the reports said, and it would be unveiled at the E3 gaming expo in 2021.

But when Nintendo’s E3 showcase came and went, without even a whiff of any new hardware – let alone an upgraded Switch console, gamers started to give up on the rumours of the next-gen device ever coming true.

Au contraire. On 6 July, three weeks after E3 ended, Nintendo surprised us all by announcing the Nintendo Switch OLED console. While it isn’t exactly the sparkly new, heavily-rumoured pro console, there is still a lot to get excited about. The new OLED model features a larger screen, enhanced audio, an improved dock and sports an all-new colourway – you can read our full review of the Switch OLED now.

It isn’t the first follow-up Nintendo has developed for the wildly popular original Switch (£279, Amazon.co.uk), which was first released in 2017. Two years ago, the company debuted the Nintendo Switch lite, a handheld-only version (£194.47, Amazon.co.uk). You can read our round-up of the best games consoles to find out how they differ.

The Switch OLED launched on 8 October and is available to buy at a number of retailers. If you want to know who has stock right now, keep on reading.

The console is quickly being snapped up by eager customers and, yes, likely stock scalpers as well, but plenty of retailers have stock available right now.

Where to buy Nintendo Switch OLED in the UK:

How to buy the Nintendo Switch OLED in the UK

Like Sony and Microsoft, Nintendo has been impacted by the global chip shortage, but it seems like the Switch OLED hasn’t faced the same stock shortage as the PS5 and Xbox series X did when they were first released. Several retailers have the console available to buy right now.

On 15 July, pre-orders for the Nintendo Switch OLED went live at Amazon (£309.99, Amazon.co.uk). After selling out in mid-August, the retailer found more stock in the back of its pocket on 4 October.

On 7 September, Game finally went live with a bunch of Nintendo Switch OLED bundles and standalone consoles. You can buy a white or neon Nintendo Switch OLED with a copy of Super Mario 3D World or Mario Kart 8 Deluxe for £349.99 (Game.co.uk). The white and neon consoles are also available to buy on their own, without any games, for £309.99 (Game.co.uk). It last restocked the console on 13 October.

Argos went live with the Nintendo Switch OLED standalone on 15 August, but it had already sold out by the end of the day. A restock took place on 4 October.

Smyths Toys stores have also opened for Nintendo Switch OLED pre-orders. It last had a restock on 4 October. You can buy it for £309.99 (Smythstoys.com).

Simply Games has listed a Nintendo Switch OLED bundle with a copy of the new Metroid Dread game and The Legend of Zelda: Breath of the Wild. It is available to buy now for £399.99 (Simplygames.com).

On 13 July, Nintendo Switch OLED pre-orders went live at Very (£309.99, Very.co.uk). It last restocked the console on 13 October, after being out of stock since mid-August.

On 13 September,Nintendo went live with standalone Switch OLED consoles and a raft of Switch OLED bundles, including one with Metroid Dread and a hard carrying pouch (£359.99,Nintendo.co.uk), and others with The Legend of Zelda, Mario Golf, Super Mario 3D World and more. See them all here.

When is the Nintendo Switch OLED released and how much will it cost?

What are the Nintendo Switch OLED’s specs?

The Nintendo Switch OLED isn’t the massive upgrade we were hoping it would be. It isn’t a major update to the original console, and doesn’t have many of the standout features that were rumoured to be on the Nintendo Switch “pro”.

The flagship upgrade of the new OLED device is kind of in the name – it’s the organic light emitting diode display, of course. If you don’t know what OLED is, it’s a massive upgrade from LCD. Instead of relying on a backlight to produce the picture, the picture will be produced from light emitted from each individual pixel, giving you higher contrast levels.

Nintendo has also increased the size of the display, bumping it up from 6.62in to 7in. It should make those long handheld sessions less taxing on the eyes. On top of that, Nintendo has enhanced the audio, improved the dock by adding in a wired LAN port – for those who need faster gaming speeds – and increased the internal storage from 32GB to 64GB.

Sadly, there’s no 4K TV support when docked or even a 1080p display, as widely rumoured, plus the battery is the same size as it is on the original Nintendo Switch. The processor doesn’t seem to have been updated either.

For the latest discounts on the Nintendo Switch and other tech offers, try the links below:

Still looking for a PS5? Follow our live blog as we bring you the latest restock updates as they happen 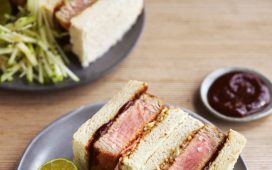 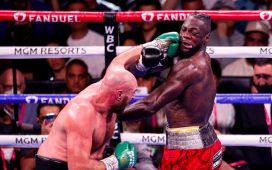 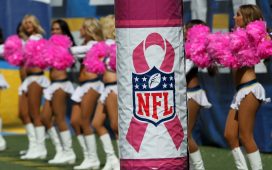 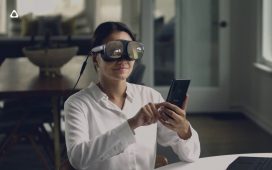 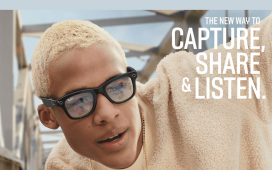 Ray-Ban Stories: Why they might be the smartest glasses you’ll ever own, in every way 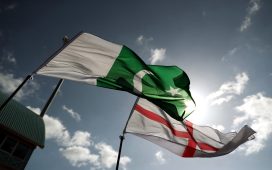 Pakistan deserved better but must show resolve amid England snub

Where to buy Nintendo Switch OLED in the UK: Argos, Game, Smyths and more