A poorly explained update to its terms of service has pushed WhatsApp users to adopt alternative services such as Signal and Telegram in their millions.

The exodus was so large that WhatsApp has been forced to delay the implementation of the new terms, which had been slated for February 8th, and run a damage limitation campaign to explain to users the changes they were making.

Over the first three weeks of January, Signal has gained 7.5 million users globally, according to figures shared by the UK parliament’s home affairs committee, and Telegram has gained 25 million.

In both cases, the increase appears to have come at WhatsApp’s expense. Data tracked by the analytics firm App Annie shows WhatsApp falling from the eighth most downloaded app in the UK at the beginning of the month to the 23rd by January 12th. By contrast, Signal wasn’t even in the top 1,000 apps in the UK on January 6th, yet by January 9th it was the most downloaded app in the country.

Niamh Sweeney, WhatsApp’s director of public policy for Europe, the Middle East and Africa, told the home affairs committee that the exodus was believed to be related to the update to the company’s terms of service. She said that update was intended to do two things: enable a new set of features around business messaging, and “make clarifications and provide greater transparency” around the company’s pre-existing policies. “There are no changes to our data sharing with Facebook anywhere in the world,” Sweeney said.

But after viral posts – ironically, widely spread on WhatsApp – claimed that the privacy policy instead gave the service the right to read users’ messages and hand the information over to its parent company Facebook, WhatsApp announced a delay in the implementation of the new terms of service.

“We want to be clear that the policy update does not affect the privacy of your messages with friends or family in any way,” WhatsApp said in an update posted to its site, which it is paying to advertise on Google under searches for “WhatsApp privacy policy”. The company says it will delay the implementation of its new policy until May 15th.

App Annie’s director of market insights, Amir Ghodrati, said moving quickly was important. “These types of shifts in messaging and social networking apps are not unusual. Due to the nature of social apps and how the primary functionality involves communicating with others, their growth can often move quite quickly, based on current events. We’ve seen growing demand over the last few years for encrypted messaging and apps focused on privacy.”

The shift to more privacy-focused messaging apps had been building before WhatsApp’s public relations disaster, Ghodrati said. “Messaging apps that provide privacy features saw the greatest engagement growth in [the first half of] 2020. These apps saw on average 30 per cent more active users than the alternatives. Apps like Signal, Telegram, Wickr, and WhatsApp offer privacy features ranging from end-to-end encrypted data transfer to ‘self-destructing messages’.”

Ironically, in some ways WhatsApp is more privacy-focused than its competitor Telegram. The former applies end-to-end encryption – which prevents the service provider from being able to access user messages – by default to every chat except those between users and large businesses.

Telegram, however, only turns on end-to-end encryption for “secret chats”, an option that users must actively select for each individual contact. Such chats “are meant for people who want more secrecy than the average fella”, the service explains in an FAQ. – Guardian 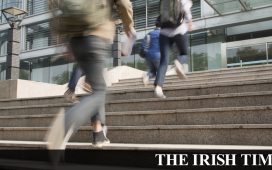 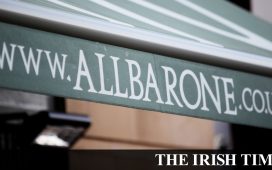 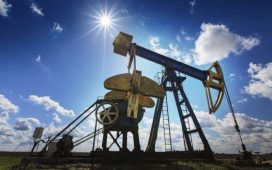 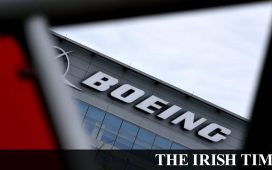 One of Motorola’s best smartphones might soon be releasing worldwide 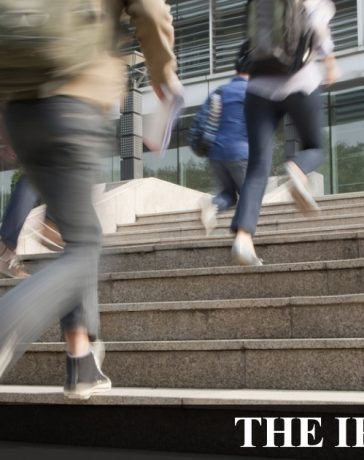 ‘When you work from the heart, it’s effortless’: the lockdown bakers who turned professional | Life and style

How to collaborate with Dropbox Spaces