Iran, Europe and many American progressives are pressuring the Biden administration to revive the 2015 nuclear deal known as the Joint Comprehensive Plan of Action, or JCPOA. Official groupthink has coalesced around a singularly misguided belief: The U.S. has so badly mistreated Iran in the past that it must engage and appease the Islamic Republic now. I understand this view because I was once taught to believe it. This mindset is what convinced me in 2016 that I could safely do research for my dissertation in Iran. My optimism was misplaced. Not long after I arrived, I was imprisoned by Iran’s brutal regime and held hostage for more than three years.

When I went to Iran, I shared the prevailing academic view of the Middle East. I had absorbed the oft-repeated lesson that political Islam arose in response to Western colonialism and imperialism, and that the West—particularly America’s Middle East behavior—was chiefly responsible for the region’s chaos. My professors taught that the U.S. had treated Iran with a mixture of Orientalist condescension and imperialist aggression since the founding of the Islamic Republic in 1979. I believed America’s role in the 1953 coup that removed Prime Minister

explained everything that had gone wrong in Iran. Convinced that the mullahs’ hostility toward the U.S. was exaggerated, I often dismissed allegations of the regime’s malign behavior as American propaganda.

Since it was obvious that American foreign policy itself was the problem, and that the regime would happily normalize relations once the U.S. pivoted away from disrespect, I assumed I’d be left alone in Iran if I remained apolitical and focused on historical research. Imagine my shock when the Iranian Ministry of Intelligence arrested me on false espionage charges in August 2016, shortly after the implementation of the JCPOA—during what appeared to be a period of rapprochement between the U.S. and Iran. I was thrown into solitary confinement, forced to confess things my interrogator knew I had not done, and sentenced to 10 years in prison.

My interrogator made clear that my sole “crime” was being an American. He told me I was to be used as a pawn in exchange for U.S.-held Iranian prisoners and the release of frozen Iranian assets. (I was released in a 2019 prisoner swap.)

My terrible 40-month imprisonment was a period of intense re-education about the relationship between Iran and the U.S. The Islamic Republic is an ambitious power, but not a constructive one. It’s a spoiler, projecting influence by exporting revolution and terrorism via its proxies in the Middle East. Domestically, the mullahs have failed to deliver on their political and economic promises to the Iranian people, on whom they maintain their grip through oppression.

Nothing I’d learned during my years in the ivory towers of academia had prepared me for the reality I encountered in an Iranian prison. I learned what many Iranians already know: The regime’s hostility toward the U.S. isn’t reactive, but proactive, rooted in a fierce anti-Americanism enmeshed in its anti-imperialist ideology. As I witnessed firsthand, Tehran isn’t interested in normalizing relations with Washington. It survives and thrives on its self-perpetuated hostility against the West; a posture that has been integral to the regime’s identity.

The regime didn’t regard President Obama’s engagement as a goodwill gesture, but rather as an “iron fist under a velvet glove.” Iran’s revolutionary regime retains power through conspiracy and intrigue, and views everything through that lens. The notion that it will be difficult for the U.S. to regain Iran’s trust after quitting the JCPOA is incorrect. The Iranian regime has never trusted the U.S., and never will.

When I was being interrogated in Evin Prison in summer 2016, my interrogator boasted that he and his hard-line colleagues were eager to see

elected, not because the regime viewed him as the type of pragmatic leader they could deal with, but because it would justify a more confrontational stance against the Great Satan.

The menace of the Islamic Republic can’t be appeased. It must be countered and restrained. Only the U.S. has the capacity to lead such an endeavor. For 42 years Iran has demonstrated that it changes its behavior only in response to strength in the form of American-led international pressure. If the Biden administration returns to the JCPOA without extracting concessions from Tehran beyond the nuclear threat, it will relinquish all U.S. leverage over the regime.

Diplomacy can’t succeed without leverage. Only by showing strength of will can President Biden hope for genuine progress in containing the Iranian threat to peace.

Mr. Wang is a doctoral candidate in history at Princeton and a fellow at the American Enterprise Institute.

READ  stem toys: PlayShifu raises $17 million in Series B funding led by Inventus
Share on FacebookShare on TwitterShare on LinkedInShare on Reddit
techregisterFebruary 24, 2021 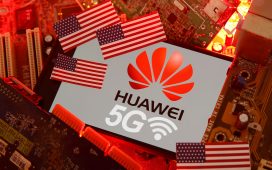 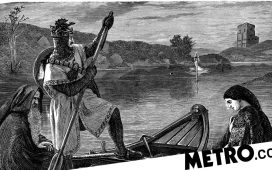 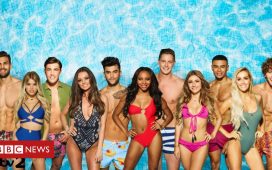 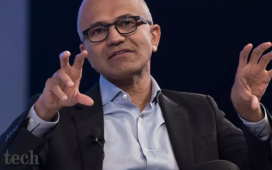 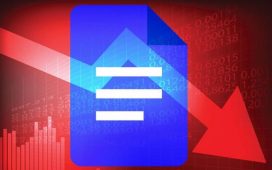 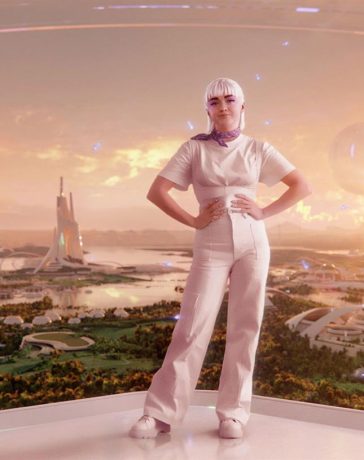