Techregister Logo
Techregister > Internet > What happened to Word Blitz on Facebook? How to find it? Know details
Internet

What happened to Word Blitz on Facebook? How to find it? Know details


Facebook is one of the leading social media platforms with various interesting interfaces, especially the games available on it. While many people love to enjoy various online games on the portal, some are having a hard time with one of their favourite games called Word Blitz. That is the reason why many users are wondering about “what happened to Word Blitz on Facebook?” If you have been wondering about the same, then do not worry, here is all you need to know about it.

Word Blitz is one of the popular word puzzle games on Facebook.com that enables players to share their achievements with other users and fellow players. However, since yesterday that is January 5 morning, many players are enable to find the game on their recently played tab. That is why players are so confused about what happened to Word Blitz. One of the Facebook users took to the social platform to share her feelings about the same. She wrote: “Anyone knows what has happened to word blitz. It doesn’t even show in my recently played games and I played it last night before I went to bed. I searched for it and it’s gone. In messenger, it shows when I play against friends but all the messages now show as attachment removed…have they deleted the game from Facebook now? I hope it comes back because I love this game.”

When looking at the matter, it seems that many users who used to play the game on Facebook Messenger are unable to locate the game. It also seems that the game’s playing history and achievements have also vanished without any notice. Nevertheless, one can still find the game in Facebook Games search column. Follow the instructions mentioned below to find Word Blitz on Facebook.

All Images ~ Screenshot from Facebook.com

Also Read | How to get Discovery Plus on TV? Set up guide for Roku and Firestick 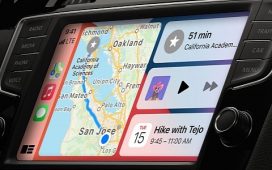 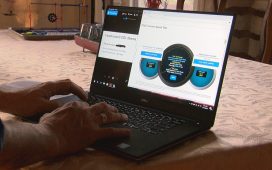 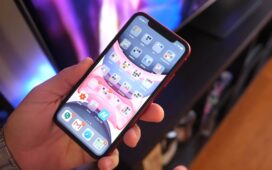 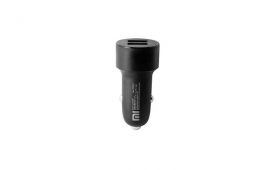 Amazon Great Republic Day sale is live: 20 gadgets from Samsung, JBL and others you can get under Rs 999 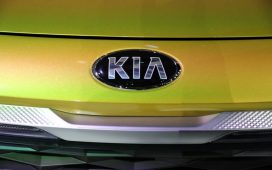 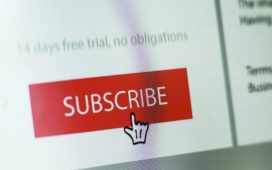 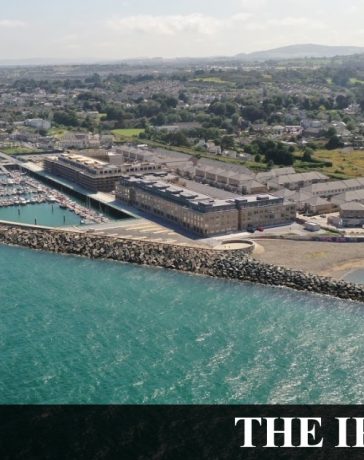