Techregister Logo
Techregister > Business > Marketing > What does the end of the Brexit deal saga mean for culture?
Marketing

What does the end of the Brexit deal saga mean for culture?


In Scrooged – objectively the best Christmas film of all time – protagonist Frank Cross (Bill Murray) gives his girlfriend a fancy set of knives on Christmas Eve as part of a tradition of early festive gift-giving.

It’s a minor detail in a hilarious satirical film about consumerism and television, but it very much came to mind when we saw how “the deal” – the UK’s long-awaited and apparently precarious trade agreement with the European Union after Brexit – was similarly presented as an early Yuletide prezzie on 24 December.

Just like the knives set, the Brexit deal is not a shiny toy that we can play with or show off to the world. It’s just a thing we need – a cold, hard, functional device that we’re best off putting to the side and thinking about only when we need it for something.

But we will absolutely need it when crucial industry issues come to the fore over the coming weeks and months – will the freedom of movement provisions in the deal be enough to satisfy projects that require talent from different countries? Will the UK adopt the EU GDPR data-handling requirements in six months’ time (as is expected)? Will London remain a magnet for the best talent from the Continent?

However, even if questions remain about the exact consequences of the deal, it’s hard to deny that it felt like we could breathe a sigh of relief that a deal had been reached before the looming “cliff edge” of New Year. Whatever one thinks about the merits of Brexit, the political chaos around it appeared finally to have subsided and we can at last, in some senses, “move on”.

So how will that moment of catharsis now affect our culture and our advertising community? Are we entering a period of renewal and fresh start-ism, or was the whole Brexit mess just an avatar for deep cultural divides that won’t be going away with the flick of a signature? 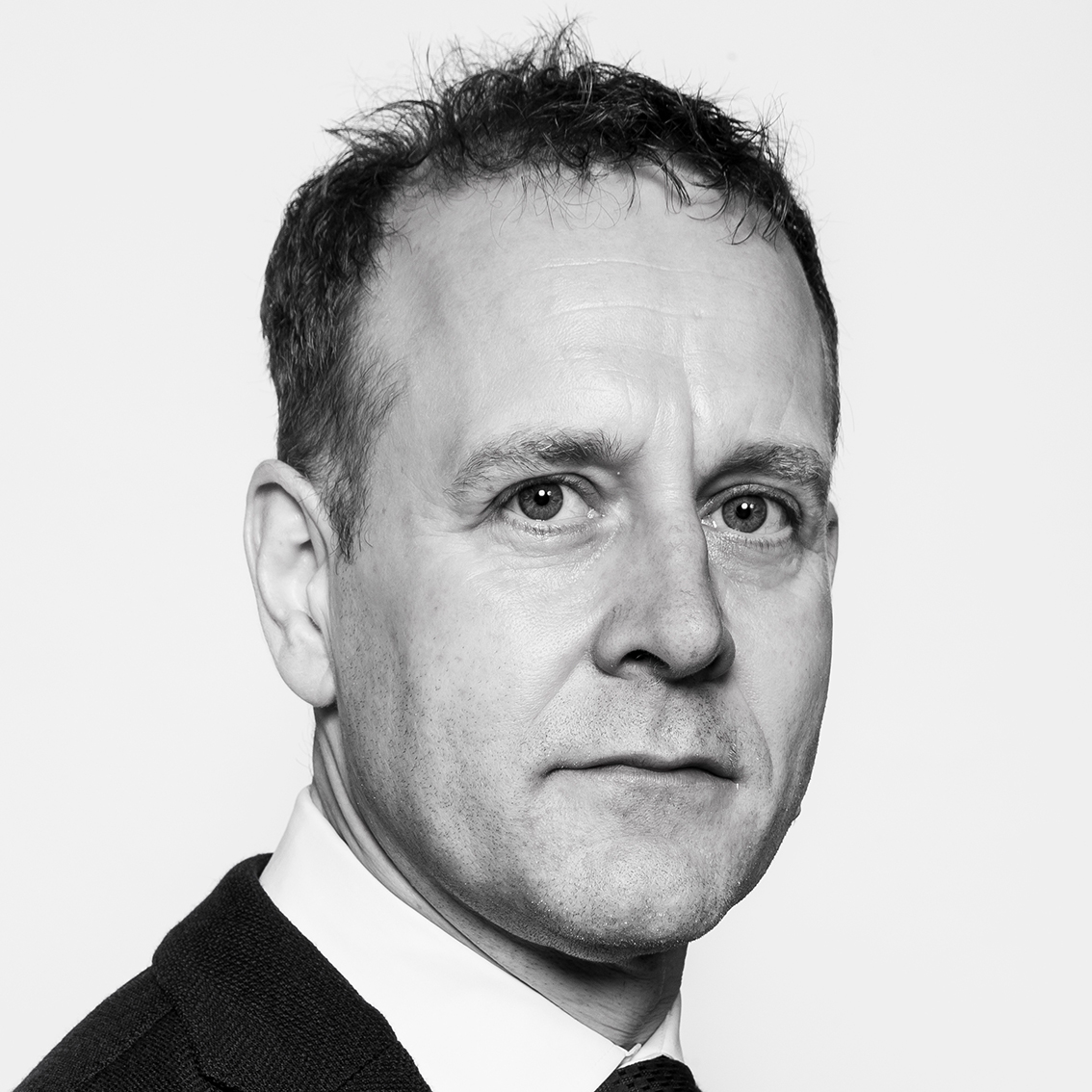 Judged over the long term, Brexit is a continuation of Britain’s historic relationship with continental Europe, best summed up as: can’t live with ‘em, can’t live without ‘em.

Consequently, it swings, pendulum-like, between at closest, “warm” and furthest, “cool”. The away swing may not yet be complete, but will, without doubt, be followed by a gradual return to a closer relationship. And so on. Geography, history and culture dictate that the UK will always be a part of, yet apart from Europe. In that sense, Britain’s culture drove Brexit, rather than Brexit being the moment of unprecedented cultural change that is often portrayed. 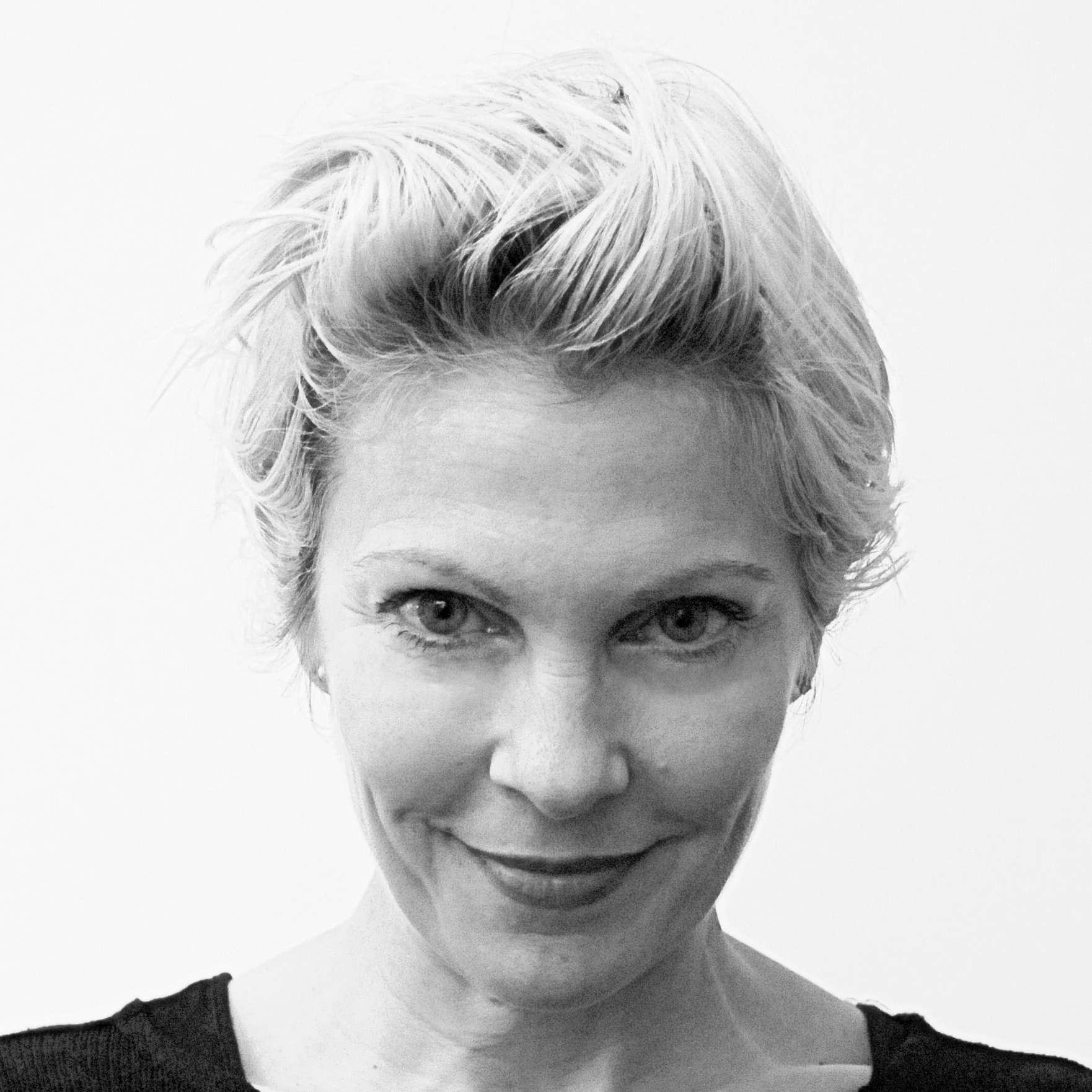 Although personally mourning the loss of my European identity, I believe a healthy culture must recognise that what’s distressing for some is a triumph for others. Let’s never assume we all think the same. And let’s stop vilifying opposing views. The algorithms encourage that enough already.

“Tolerate everything except intolerance” is my go-to aphorism.
Because great cultures are inclusive, not divisive. They encourage nuance, not reductive binary oppositions. And they welcome the huge value that diversity of thought and experience is proven to bring.

So if you can’t do that because you believe it’s right, at least do it because it’ll make your businesses more successful. 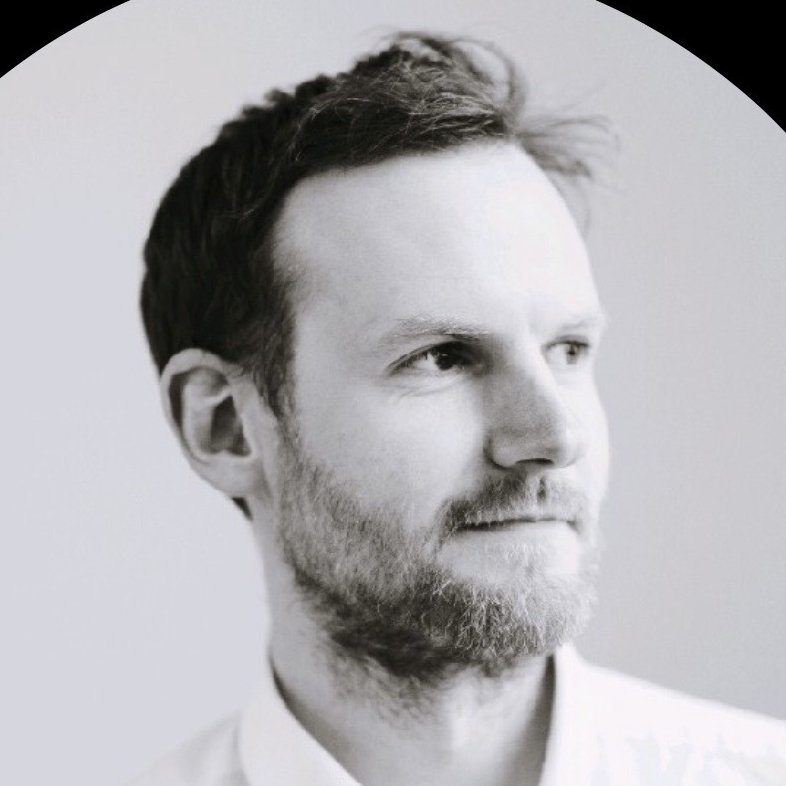 I don’t think Brexit will have any true or meaningful impact on culture in the UK. Minds haven’t changed – those for it will still be for it, those against, still against it. I don’t think our culture was ever particularly set by being European anyway, and equally we’ve not become more John Bull since the referendum. We always saw ourselves as better at music, TV shows and ads than the French or Germans, and we will continue to hold that superior view.

Maybe 2020’s only saving grace was its ability to make us sit up every few months and say “Oh yeah… I forgot about Brexit” – what a gift. But now our Covid-ravaged economy is in the toilet, so delivering a new era of prosperity is more down to us than ever. The result will be a shift away from “in” or “out” and a focus now only on forward. 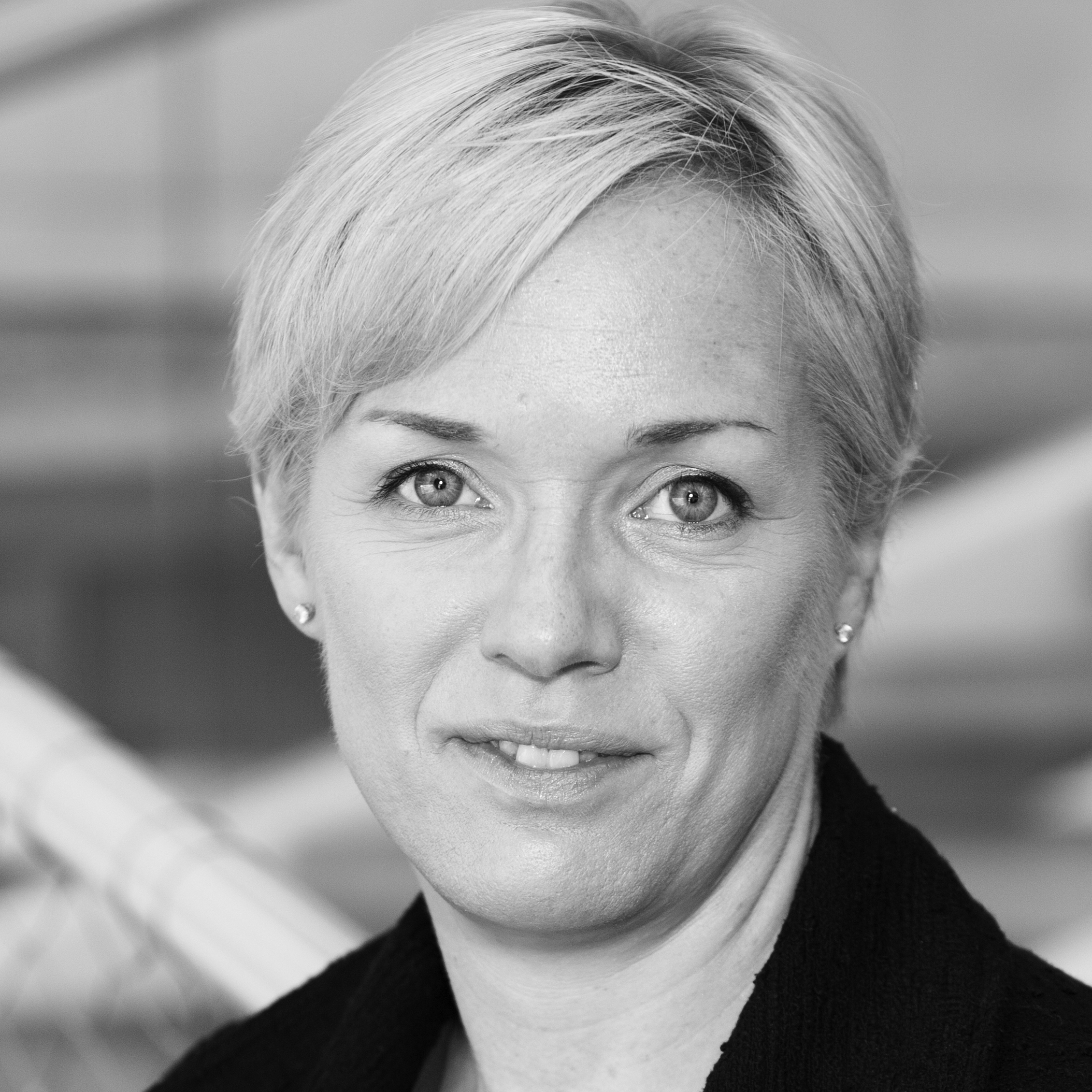 Whether you wanted to remain or leave, whether you cared passionately or you didn’t give a damn, the challenge for culture has been inertia, paralysis and lack of vision.

Now we have the rules of the game, and we will need to learn how to play. And, in time, having the rules will allow corporations to flex their muscle, small businesses to spot the opportunities for innovation, and communities to embrace new ways of living our lives. Progress (regardless of it being what people wanted or not) should be liberating. 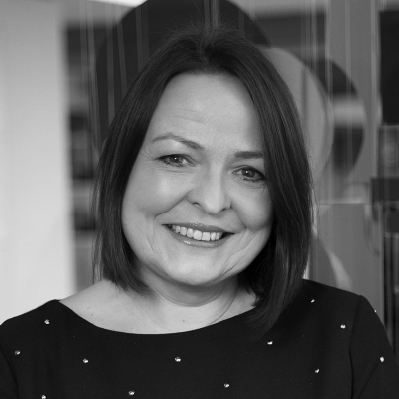 While there is still a huge amount that is unknown about how this Brexit deal will pan out, I am hopeful that Britain’s cultural scene will remain as rich, varied and innovative as it always has been. Our culture has huge heritage of course (which will stand us in good stead as European collaborations become potentially more difficult). But over the past century it has been massively shaped by our very “multiculturalness”. I, for one, believe that will stay. Some would argue that after the consciousness-raising brought on by Black Lives Matter, perhaps even more strongly than previously. Culture has always taken inspiration from multiple places and this can continue.

READ  Zurich and FBD settle on rebates for motor customers 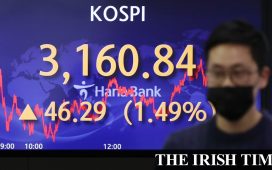 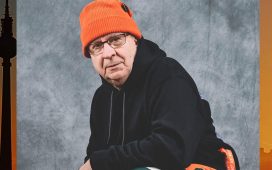 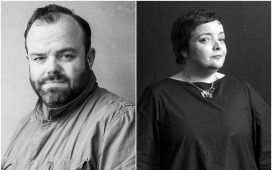 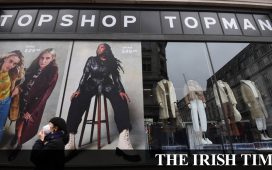 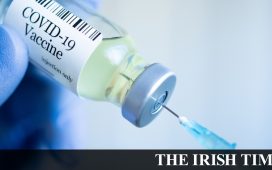 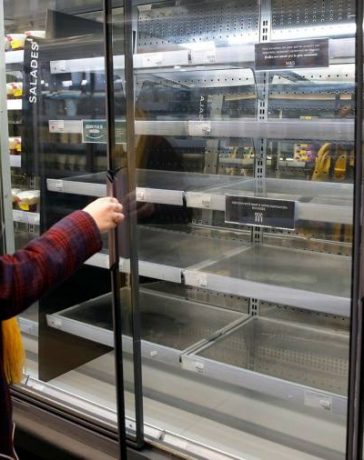 Brexit brings a diet of false promises to Parisian gourmands