Wanted: A playground for the geeks of Whangārei.

For the last six years, a group of young inquisitive minds have assembled in Whangārei to expand and challenge their curiosity, but now they’re homeless.

Questionable Research Labs (QRL) was founded by computing and psychology lecturer Dr Kevin Waugh as a Coding Club, evolving to a Technohackers Club before settling as QRL on the ground floor of Manaia House.

He describes it as an idea incubator where kids can feel comfortable.

“It is a space for the geek, the maker and the breaker in us all. It’s where kids can be curious and try out different ideas. We play with all things related to science, design and engineering.”

However, the non-profit science and tech education hub for young people is now desperate to find new premises to continue delivering its free daytime, after-school and evening classes before it loses its current location, about to undergo redevelopment, at the end of the month.

Waugh said they had been searching for a new location for six months. However, there had been a lack of community space in town and a presentation to Whangārei District Council in the hope of finding a new premises had so far turned up no suitable sites.

“We’re hoping to find a commercial property owner out there with vacant space that we can liven up with our vibrant community until a new tenant is found,” Waugh said.

“Our dream space will be the following: open-plan for teaching and activities; big – so we can grow to whatever size is available, so there is no ‘too big’; central – walkable from school and access to buses and ease of pick-up for parents; cheap – token rental. Also it would be dedicated – a space we can leave set up, rather than pack up each session.”

The kaupapa of QRL is to give Northland youth problem-solving skills for the future through offering a “self-directed geeky playground” – almost entirely free, and run by volunteers.

Around 100 active children and youth members, aged between 8-18, attend five after-school groups and two evening groups. There are also adult and teen weekend day and multi-day events. Last year, despite lockdowns, over 4,500 attendees were logged into classes.

They included dedicated girls’ tech/art and craft classes, Hackathons, presentations from Kiwi tech experts, projects involving coding, robotics, art, short film competitions, GovHacks, biology, plus plenty of Minecraft. Aside from extracurricular education for youth already enrolled in public schools, QRL provides a place for home-schooled children to mingle and learn together. With an ethos of supporting whatever inclination a child has to learn about, over the years, its tutors have helped learners complete quirky projects such as a motoring three-seater couch, testing and reviewing pulse oximeters and building a countertop vaccine certificate scanning kiosk. They have also supported autonomous robots, designing and printing on the 3D printers, playing games and, importantly, socialising and having fun.

Waugh, who describes himself as a “science geek”, started the club when his own children were looking for an outlet for their interests in computers and, “It has been a slowly mutating format since then”.

He believes making experimentation fun and pushing boundaries is how young people learn best and he enjoys seeing the light switch on when they work on ideas.

“Our experiments combine art, design, science and engineering. Technology is the intersection point for all of those interests. We are always playing with ideas and there are many that have the potential to become a real thing which could earn money.”

Members also participate in national and international competitions with a group of teens competing against university students and professional developers, taking out both first and second place achievements. For one event, they designed and created from scratch “Zap Chess” – a chess game with movable magnetised squares that zap the players with electric shocks if they don’t move their chess pieces quick enough.

“It is always interesting to see what they go on to do with their lives,” said Waugh, whose oldest son is currently at university undergoing a computer science/psychology double major while working for the university developing software. His younger son is one of the active members.

School holidays are a busy time for the club where young people hang out at the meeting rooms and collaborate on projects. People drop in over the course of the day and catch up with each other in an informal way and the club has just wound up its programme for these holidays.

Since its inception, QRL has operated on a shoestring budget, supported by patrons and it is also hoping to find a new major sponsor, or several sponsors, to enable it to continue to offer its services affordably.

For further information, go to: www.questionable.org.nz 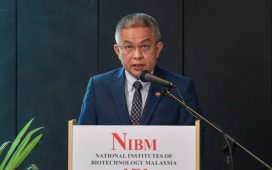 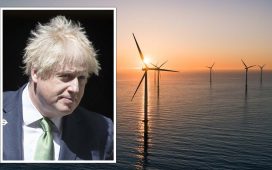 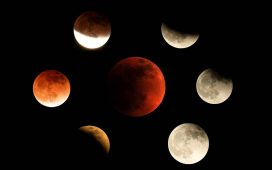 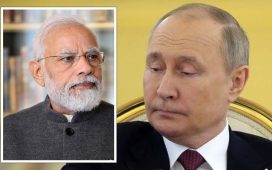 Can cross-breeding protect endangered species from the climate emergency? | Evolution 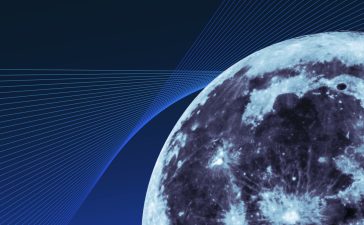 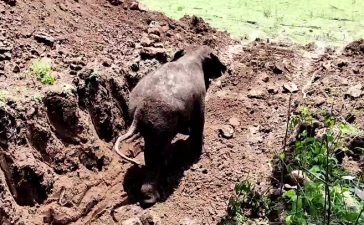 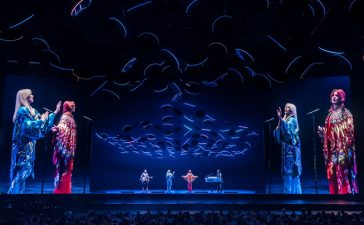