Weekend reads Are these red flags for Tesla Apple and Netflix

Also, an overlooked tax break and how to discuss your estate plan with your spouse

“Altered Carbon” is among the popular Netflix shows for which new episodes will be released during the first quarter.

The long bull market for U.S. stocks has been led by companies that have grown rapidly with product and service transformations.

But with the ratio of stock prices to expected earnings at much higher levels than a year ago, there are concerns about three of the highfliers: Tesla

Netflix has changed the way it counts subscribers, which is critically important to investors who have been basing decisions on those numbers rather than revenue and earnings growth.

Shares of Tesla are up 37% so far this year, after hitting a record on Jan. 23. CEO Elon Musk has surprised investors by getting the company’s Shanghai plant operating within a year, helping the company increase annual car deliveries by 50% during 2019.

But Tesla’s soaring action in 2020 is “extremely unusual” for an industrial company, according to Bernstein analyst Toni Sacconaghi, who advises investors to be cautious with the stock.

Another warning: Ralph Nader admonishes that the rapid increase in Tesla’s share price is a signal of a coming implosion of the bull market.

Apple is no longer a value stock

For many years, Apple’s shares traded at low valuations to those of other large tech companies, and even to the entire S&P 500 index

Apple can now be lumped in with other tech highfliers, which means more potential risk for investors.

Stocks: Too expensive or not?

Here’s one side: The S&P 500 now trades at a forward price-to-earnings ratio of 21.8, based on weighted aggregate consensus earnings-per-share estimates among analysts polled by FactSet. That’s the highest forward P/E for the benchmark index since June 2002, aside from a brief period early in 2018.

So if you think the market is trading too high, value stocks are a better proposition for safety. Michael Brush explains how to find them.

Here’s another view: Tom Plumb, the manager of the five-star-rated Plumb Balanced Fund

believes large-cap growth stocks will continue to lead the U.S. market higher, and explains this argument with simple math.

Looking to retire in a place with good health care

Catey Hill provides very useful information and destination selection to retirees (or people making plans), tailored to their specific needs. This week she helps a New York City resident with a large nest egg find an area with reasonable weather, plenty of culture and good health care and another couple looking for a midsize college town with good health care.

For retirees on a budget, here are two beautiful, affordable countries with affordable health care.

Many people don’t understand the earned-income tax credit — and are leaving a lot of money on the table.

Britain’s Prince Harry and his wife Meghan Markle when they announced their engagement.

Prince Harry and his wife have grand aspirations about financial independence (if not early retirement) after quitting the British royal family. But some financial experts who have counseled wealthy families see troubling signs just from their first money moves.

Writing a will and preserving a relationship

Quentin Fottrell — MarketWatch’s Moneyist — helps a woman plan her estate and discuss her plans with her husband in a constructive way.

Want more from MarketWatch? Check out our Personal Finance Daily or other newsletters, and get the latest news, personal finance and investing advice.

See original version of this story 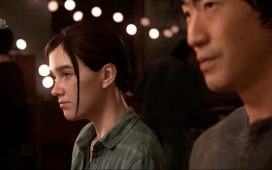 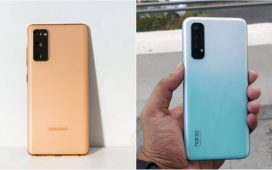 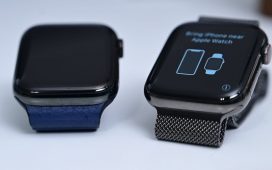 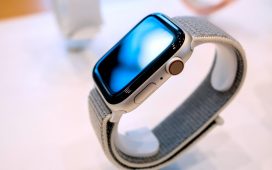 Why Are Messages I Delete from My iPhone Still on My Apple Watch?