A federal judge in California temporarily blocked the Trump administration’s executive order curbing Americans’ use of WeChat, upholding a motion from users of the popular Chinese-owned messaging and e-commerce app.

U.S. Magistrate Judge Laurel Beeler entered an order Sunday for a preliminary injunction blocking the federal ban on U.S. downloads and other functions from going into force as scheduled for 11:59 p.m. Sunday. 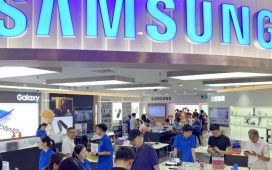 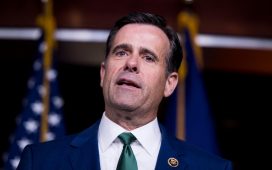 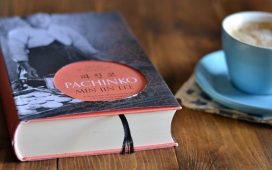 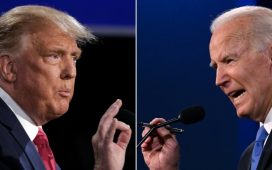 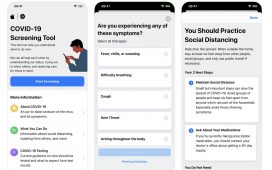 Buy them before we do: second-hand picks for 23 October

If lockdown has morphed from tactic to strategy, the State has failed

Huawei sales up, but growth slows under virus, US pressure

Should you upgrade? Well, it’s Apple’s best smartphone yet