A soft, stretchy skin patch that can be worn on the neck to continuously track blood pressure and heart rate has been created by scientists.

It can also measure the wearer’s glucose level as well as lactate, alcohol or caffeine.

Experts say it is the first wearable device that monitors cardiovascular signals and multiple biochemical levels in the human body at the same time.

Such a device may be beneficial to individuals managing high blood pressure and diabetes, who are also at high risk of becoming seriously ill with coronavirus.

According to the study published in Nature Biomedical Engineering, it could also be used to detect the onset of sepsis, which is characterised by a sudden drop in blood pressure accompanied by a rapid rise in lactate level.

Researchers say one patch which can do it all has the potential to offer a convenient alternative for patients in intensive care units, including infants in the neonatal ICU, who need continuous monitoring of blood pressure and other vital signs.

Joseph Wang, a professor of nanoengineering at UC San Diego and co-author of the study, said: ‘The novelty here is that we take completely different sensors and merge them together on a single small platform as small as a stamp.

‘We can collect so much information with this one wearable and do so in a non-invasive way, without causing discomfort or interruptions to daily activity.’

Co-author of the study, Professor Sheng Xu at UC San Diego, said: ‘Each sensor provides a separate picture of a physical or chemical change.

‘Integrating them all in one wearable patch allows us to stitch those different pictures together to get a more comprehensive overview of what’s going on in our bodies.’


MORE : Scientists develop wearable device that turns your body into a battery


MORE : This isn’t a mask, it’s a ‘wearable air purifier’ 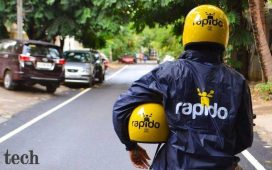 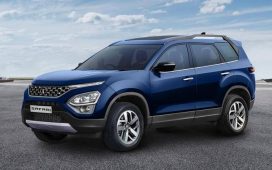 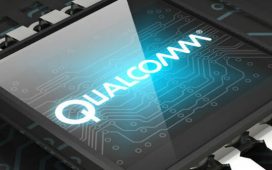 Tesla has made $1 billion profit on its bitcoin investment: Analyst 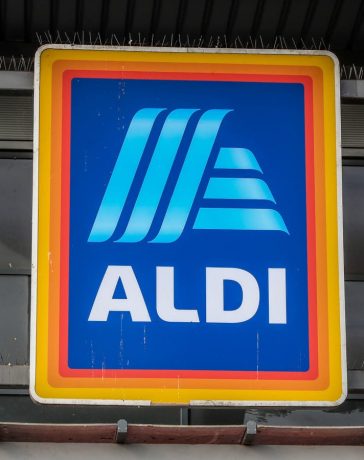