The Heretic, Unity’s cinematic tech demo which it first teased at GDC last year, is now available to watch in its entirety. It’s still only seven minutes long, so don’t go in expecting a feature length movie, but it’s just over double the length of the initial film that was released last year.

Away from its cinematic ambitions, The Heretic is meant to show off what the Unity engine can do. The final version of the film was made using stock Unity 2019.3, the version of the engine that entered final beta testing late last year, and was designed to use as many of its bells and whistles as possible.

In particular, the internal Unity team wanted to try to create a realistic-looking human. It says it used a combination of 3D and 4D scanning to generate textures and realistic movement for the character, complete with micro surface details like wrinkles and pores. Check out this talk from back in September for a more in-depth look at the production processes behind the film.

Even if it’s unlikely that a Unity-based game will have the visual fidelity of something like The Heretic anytime soon, it’s fascinating to see what the engine is capable of when pushed to its limit. 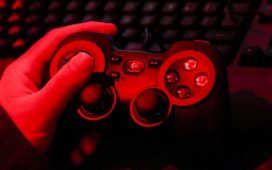 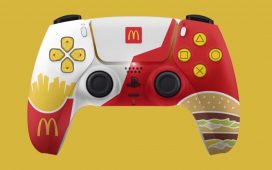 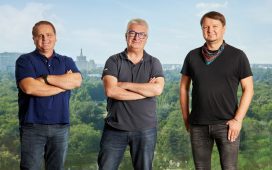