Volkswagen is pushing ahead with its plans to become the largest manufacturer of electric vehicles in the world. Some may scoff that this is the same company that fobbed off diesel-powered cars — which were intentionally designed to fool regulators — onto the general public, and there are some who will never forgive them for that sin. Still, the company has a plan to convert all of its products to electricity and it is moving aggressively forward with that plan.

This week, VW announced the opening of its newest battery research center in Salzgitter, Germany, where next generation battery cells are being developed and should be ready for production in 2025. It is also the location for Volkswagen’s new battery recycling facility. Like many other automakers, Volkswagen is intent on manufacturing its own battery cells at six factories located in Germany and other European countries. Together with its partners, it plans to produce 240 GWh of batteries annually by 2030. The factory in Saltzgitter is expected to contribute 40 GWh of batteries to that total.

The new research center represents a €70 million investment by the company and may employ as many as a thousand workers in time. 250 of them will be working exclusively on research to develop, analyze, and test new battery cell technologies in four laboratories.

“With the new, state of the art laboratories, we are further expanding our development, process and production expertise for the battery cell — the heart of the battery electric vehicle. Volkswagen’s Salzgitter site demonstrates how the transformation of the German automotive industry from conventional drive systems to e-mobility can succeed. We are attracting cutting-edge researchers and, as a pioneer in the industry, create the jobs of tomorrow,” says Thomas Schmall, board member responsible for technology.

“With the opening of the laboratories, we have reached the next strategic milestone. Now we are pushing ahead with preparations for our own cell production with all our strength.” The new unified cell is expected to unlock synergies and reduce battery costs by up to 50 percent.” We can presume the work being done by Quantumscape in the US will figure into those new battery cells, but the company press release does not touch on that subject.

Lower Saxony’s Minister President Stephan Weil says, “If there is one place in particular where you can currently observe what is meant by ‘transformation of the automotive industry’, it is Salzgitter. For decades, the VW plant in Salzgitter has supplied millions of vehicles with engines. With increasing electrification, there is now a consistent step by step conversion to future proof and forward looking battery cell production at the site. The heart of the automotive industry will beat electrically in the future. And it beats in Lower Saxony.” 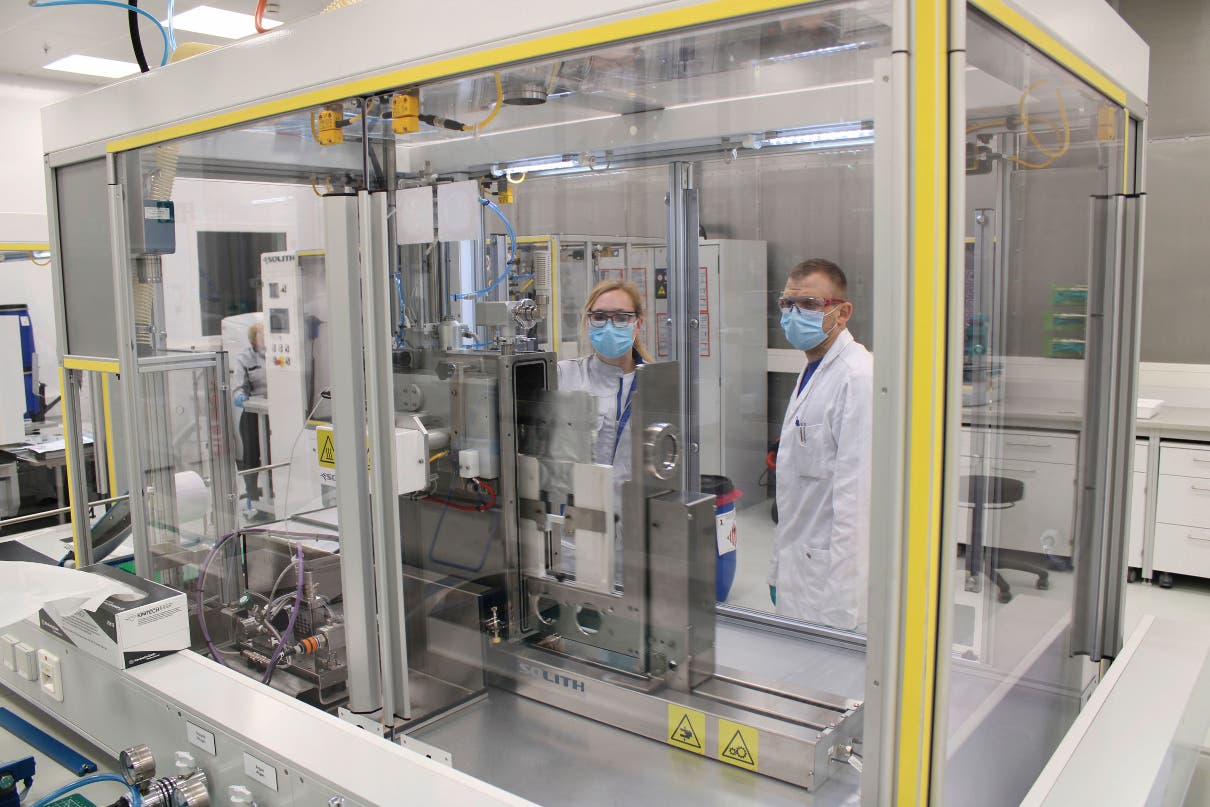 The new laboratories will make extensive cell testing programs possible, using one of the world’s few scanning electron microscopes for detecting lithium. Other equipment includes a highly automated way to test cells for performance and detect signs of aging during rapid charging and discharging. The testing includes cells that can be charged from 5% to 80% battery power within 12 minutes.

“In the future, innovations for the cells of today and tomorrow will be created in Salzgitter,” explains Frank Blome, head of cell and battery systems. “Its equipment makes the new laboratories one of the most modern facilities for cell research in Europe.”

See also  is this hybrid SUV an automatic family choice?

“One of the most important future technologies for the Volkswagen Group is being driven forward here. Everything that is done at the Center of Excellence — Battery Cell serves to provide customers of all Group brands with e-vehicles with the greatest possible range, charging performance, sustainability and safety,” explains Blome.

The Path To EV Dominance

Hello @Twitter! I’m here to make an impact with @VWGroup, especially on political issues. And, of course, to get some of your market shares, @elonmusk – after all, our ID.3 and e-tron have won the first markets in Europe. Looking forward to productive discussions!

Volkswagen Group CEO Herbert Diess sent a gentle dig at Elon Musk via Twitter back in January. “Elon, we’re coming for you,” was his message. LMC Automotive, which tracks the global automobile industry, claimed recently that Volkswagen is on pace to become the global EV sales leader by 2025. That prediction, as reported by Automotive News (subscription required), is based largely on the fact that VW plans to bring as many as 70 electrified models to market in the next few years, while Tesla (so far as we know) will be limited to 4 passenger car models plus the flagship Roadster 2.0 and the upcoming Cybertruck.

People love choices. It’s why they make Coke and Pepsi, plus Dr. Pepper, Mountain Dew, and even Moxie. Go look at the ice cream section at your local grocery store. There are literally dozens of flavors, when in theory chocolate, vanilla, and strawberry are all the world really needs. (Rocky Road is pretty good, too.)

Inside EVs is skeptical. Tesla is about to start production in new factories in Germany and Austin. Plus there are multiple rumors that a lower priced so-called Model 2 in the works. Elon is pretty good at predicting future trends. Let’s not put Tesla in second place behind Volkswagen just yet, Inside EVs suggests.

Forecasting is a tricky business. If it was easy, we all would have bought Apple, Amazon, and Tesla shares when they first hit the market. LMC Automotive may know more than the casual observer. Its job is to well informed. But its predictive powers are probably not significantly more accurate that anyone else’s. The good news is that the competition between Tesla and Volkswagen will drive the EV revolution forward faster — which is something we can all be grateful for. 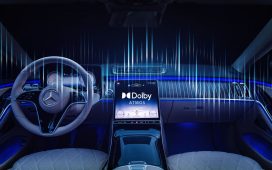 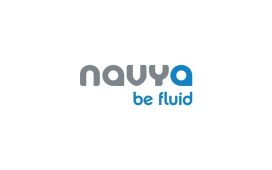 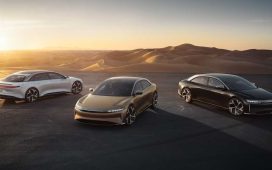 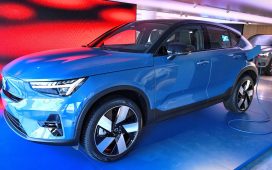 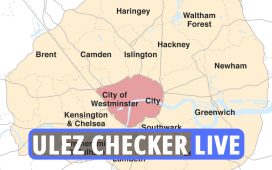 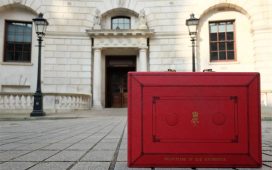 Autumn Budget 2021: Government accused of “kicking the can down the road” on EV road tax | Motoring News