Many Ukrainians have argued the main goal for Nord Stream 2 is to end Moscow’s reliance on the Ukrainian gas transit system, which could pave the way for a major escalation in the eighth year of an ongoing campaign of Russian military aggression.

The European Commission has recently announced an extension of its sanction packages against Russia, some of which have been in place since the annexation of Crimea in 2014.

Mr Putin has also been partially blamed for the spiralling gas prices and low storage levels across the continent, with prices reaching record highs in some cases.

Now, as the Nord Stream 2 pipeline awaits approval, critics have said that by pushing up gas prices, Mr Putin is attempting to speed up the lengthy certification process. 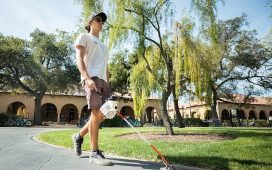 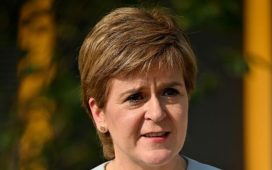 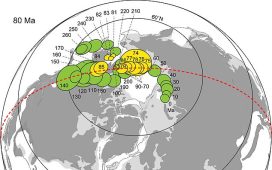 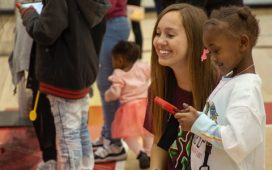 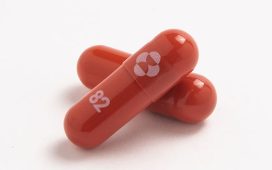 Why is the focus on Colin Powell’s vaccine status and not the unvaccinated person who likely gave him Covid?