The Allen. E. Paulson College of Engineering and Computing at Georgia Southern University is hailing the success of its first-ever Industry Expo, which was held on Dec. 3. The event was envisioned to be  held in person, but was hosted online this year due to the COVID-19 pandemic. The Industry Expo showcases the research and design projects of senior students in computer science, information technology, construction management and five engineering disciplines. Twenty-eight teams submitted projects for the event, which attracted more than 250 attendees. Projects ranged from service robots and vehicle design to a drive-thru delivery arm and an automatic door handle sanitizer.

“With 10 concurrent presentations going on at once, there was robust interaction between students, industry and faculty,” said Reinhold Gerbsch, DSc, director of industrial relations in the College of Engineering and Computing. “Students adapted well to the platform and the presentations were very professional with live Q&A. All-in-all it was a great success. The event definitely provided a platform to showcase student work and build strong relationships with our industry partners.”

The manufacturing engineering group of Kristifer Bell, John Parker, Matt Johns, Elayna Arzolay, Charles Anumba and Hans Schumacher Aparicio, placed third for their project titled “Type III Anodizing System Development.” They collaborated with Daniel Defense to commission an anodizing system and develop a process that returns a hard-anodized aluminum coating. Bell, a co-leader, said his team was “honestly surprised” that their design won recognition. When the new Engineering and Research Building opens on the Statesboro Campus, it will be placed there for further improvements and testing.

Bell said he signed up for the project “because it seemed similar to an experience I could encounter in the future as a manufacturing engineer; taking a new piece of equipment, adding to a production line, developing a process and standard operating procedure, then performing a capability study of the process.”

“The virtual platform we used was one of the best platforms I have used since the pandemic in regard to its ease of use and the ability to split off into separate floors,” he said. “It allowed us to visit different booths on different floors, much like how it would work in-person. I would much prefer an in-person event, but the virtual platform did allow all of us to safely communicate and present our projects.”

READ  How is the Oxford Covid vaccine being deployed in England? | World news

“The most challenging part, aside from working during the pandemic, was gaining an  understanding of an industry that most of us were just exposed to,” Asiatico said. “The classroom gives you the tools and the knowledge to understand concepts in any industry, but there is some knowledge that can only be gained through research and experience. We were given an existing sump pump system, so we had to understand the choices that were made previously before we could design a system that works alongside the current one.”

A four-member computer science team presented “APPIAN Database for 402 CMXG Engineering” at the expo. Megan Delano, Gard Zeringue, William Dew and Hannah Vaughn collaborated with several people from Robins Air Force Base and the cloud computing company APPIAN. They were asked to take the existing ERTS system that is based in Microsoft Access and convert it to an APPIAN-based application that Robins Air Force Base can use to keep track of different projects.

According to Delano, the hardest part of the experience was getting used to the APPIAN designer and holding group meetings virtually. But she acknowledged the experience improved her ability to collaborate.

“I have enjoyed getting to know a new age way of building applications and databases,” she said. “In class, everything is so comprehensive and hands-on. With this project, we got to take advantage of low-code automation, which really opens a whole new world of database capabilities that would not be as attainable from building by hand from scratch.”

“With the support of our sponsors and University Conference Services, this virtual event exceeded our expectations in almost every way,” said Gerbsch. “Feedback from industry, faculty and student participants has been incredible. We are planning to make this an annual event to complement our Student Research Symposium which we host each spring. Should COVID-19 restrictions still be in place in the spring, we won’t hesitate to make the symposium 100% virtual as well.”

Did you solve it? A head for hats | Mathematics 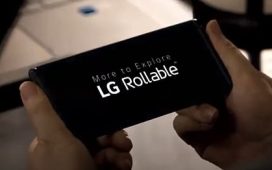 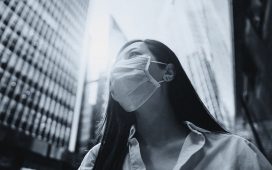 Immunity against SARS-CoV-2 may last at least 8 months 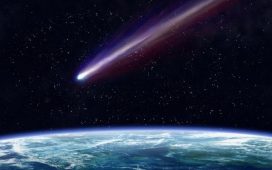 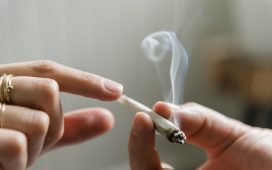 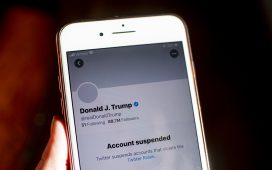 Twitter and Facebook have the right to ban Trump’s accounts. But that won’t stop the violent rhetoric. 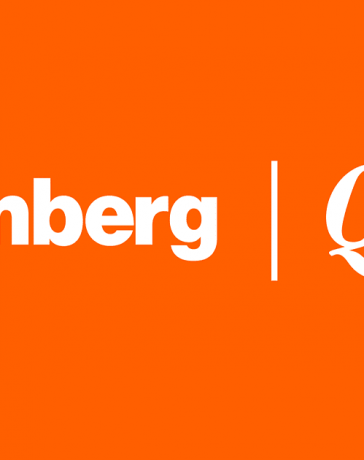 McCann the Agency Has Promoted Chris Macdonald to CEO and Chairman

Pages From The Past | The Enterprise-Tocsin

Crude Off Lows but Consolidating As Risk Rally Stalls By Investing.com