Virgin Media has unleashed blink-and-you’ll-miss-it download speeds to over one million new customers. As part of the ongoing upgrades to its broadband network, 1.2 million new premises are now able to access the next-generation of fibre connection, gigabit-capable internet. That means users will be able to access speeds of up to 1,000Mbps. For comparison, the average speed in the UK currently sits at 70Mbps – that around 14x slower than Virgin Media’s best broadband. You can check your postcode to see whether it’s already available in your street below.

With a gigabit-capable connection coming into your home, you’ll be able to download a feature-length film in High Definition in around 36 seconds, or download an album (if you’re not into streaming) in under one second. Woah.

The latest colossal upgrade from Virgin Media means the internet service provider (ISP) is closing in on its target of offering gigabit-capable broadband across its entire network by the end of the year. By the close of 2021, Virgin Media aims to offer the Gig1 service to all 15.5million premises covered by its network.

This week’s announcement of 1.2million homes getting access to gigabit broadband specifically relates to Scotland, and means Virgin Media’s entire network in the country is capable of offering the Gig1 service.

The new regions to get access to Gig1 broadband are Renfrewshire, Fife, North Ayrshire and near the border with England. Glasgow, Edinburgh and surrounding regions were upgraded last year.

Speaking about the news Rob Evans, managing director of fixed network expansion for the recently merged Virgin Media O2, said: “We’re delivering on our mission to upgrade the UK, investing in our network to help the country bounce back stronger.

See also  As Comcast drops one computer security plan, what – if anything – should you replace it with?

“Our latest gigabit switch-on means that every home connected to our network in Scotland is now able to access ultrafast speeds fit for today and fit for the future. Whether it’s through our gigabit roll out, 4G and 5G upgrades or network expansion, we’re going further and faster to deliver next-generation services for the people of Scotland.”

Virgin Media aren’t the only ones working hard to bring their network up to speed (no pun intended) for the next-generation of broadband.

BT has also been busy upgrading its Openreach network to provide support for gigabit broadband. This is crucial in terms of offering consumers choice, as third-party firms use this service too for their own offerings. BT, however, lags behind Virgin Media in terms of gigabit broadband coverage at the moment – this next-generation broadband is currently available to around six million UK premises with Openreach.

By the end of 2026, BT aims to offer gigabit broadband on its network to 25 million premises. If you’re yet to get super fast download speeds of around 1,000Mbps in your area, then the Government has given an update on when this should be available across the country.

The £5billion Project Gigabit rollout programme has recently been setting out firmer timelines for when the next-generation of broadband will be available to all. It’s expected by the end of 2025 at least 85 percent of UK premises will have access to gigabit broadband, with remaining premises – in rural and semi-rural areas – getting this by 2030.

A number of smaller full-fibre providers have also emerged to try to upgrade smaller towns, and tower blocks in major cities with the latest generation of broadband before the likes of Virgin Media and Openreach. You can check the latest broadband deals below to find the best price near you…. 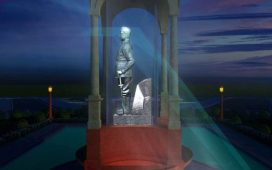 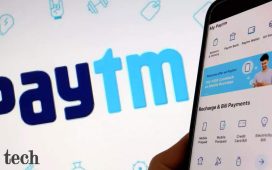 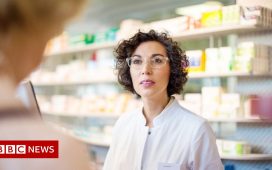 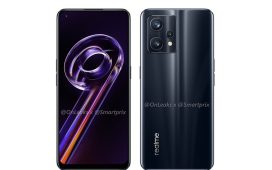