Virgin Media and O2 merger ‘will go through this year’ 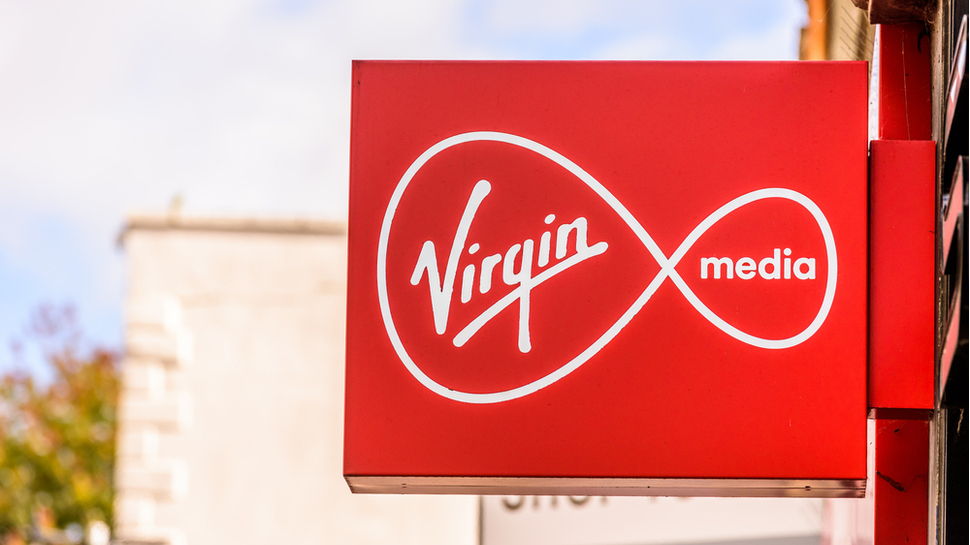 The highly-anticipated merger between Virgin Media and O2 is still on course to be completed ths year, the former’s parent company has declared.

Mike Fries, CEO of Virgin Media owner Liberty Global, assured investors that the merger, which would bring together two of the UK’s biggest networking firms, is still set to go through during the middle of 2021.

The merger would create what Fries called a “fixed-mobile” champion for millions of users across the UK, but still needs to pass approval from the UK Commissions and Markets Authority (CMA).

“2020 was a transformational year in which we announced highly accretive transactions in Switzerland and the UK, creating fixed-mobile champions in two of our core markets,” Fries told investors as part of Liberty Global’s full year 2020 financial results.

“We are making very positive progress with the U.K. regulator on the joint venture between Virgin Media and Telefonica’s O2, and continue to anticipate a mid-21 closing.”

The CMA is still combing over the details of the merger, having earlier this year raised concerns that prices could rise as a result of reduced competition in the UK market.

Specifically, the CMA is concerned about the combined entity’s impact on the wholesale market. O2’s mobile network is used to power services provided by a number of Mobile Virtual Network Operators (MVNOs), including Sky Mobile. Meanwhile Virgin Media is the second largest provider of backhaul services to mobile operators after Openreach.

The fear is that the enlarged entity might be tempted to withhold or reduce the quality of service provided to rivals, or increase prices, in order to protect its own interests.

READ  SteamVR Update Streamlines Interface for Ahead of 'Half-Life: Alyx'

The combination of O2’s mobile infrastructure and Virgin Media’s cable network would immediately create one of Europe’s largest telecoms organisations, powering communications for nearly 40 million subscribers. Consolidation would also result in £6.2 billion in savings and provide the scale and capability to rival BT and Vodafone in the field of converged networking services.

Parent companies Liberty Global and Telefonica have pledged to create 4,000 jobs and 1,000 apprenticeships if they receive regulatory approval and have committed to increase the combined firm’s gigabit broadband footprint by an additional one million premises, bringing the total figure to 16 million, within 12 months of the merger.

There are also pledges to add a further seven million homes to ‘gigabit networks’ and to cover more than 100 towns and cities by the end of 2021. 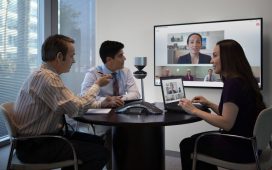 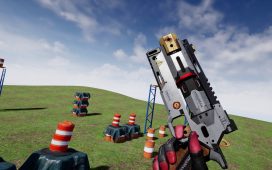 What I Learned Building the Apex Legends Wingmang in VR 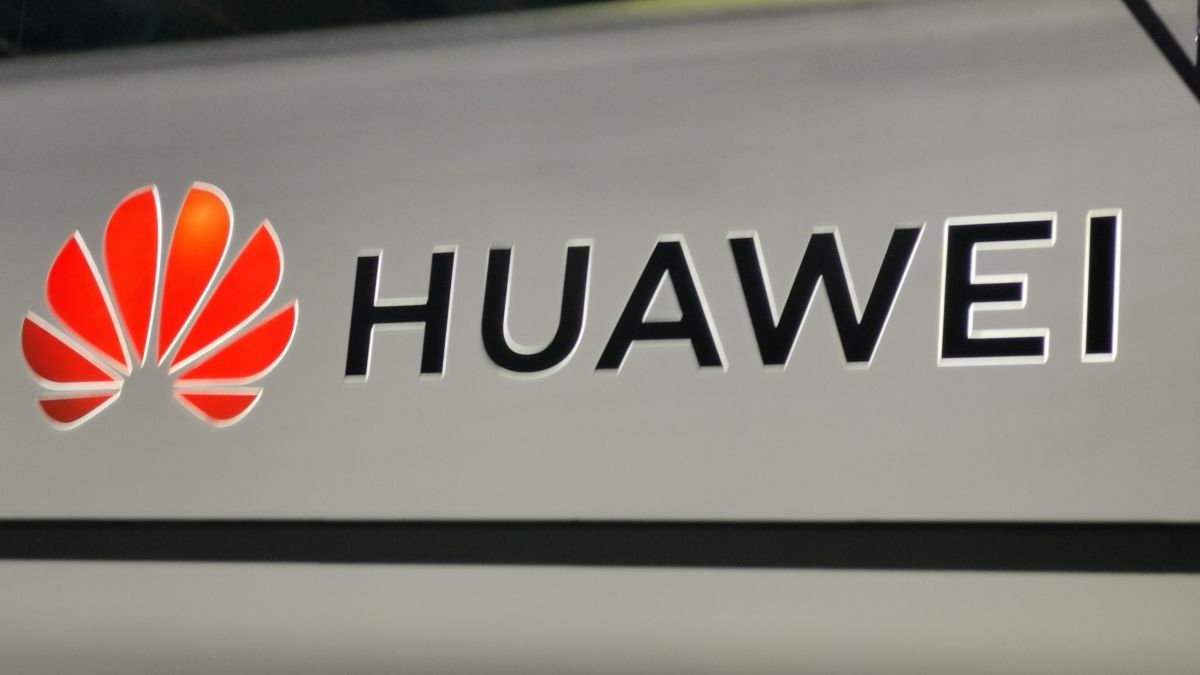 Sir Mike Rake steps down from Huawei UK board 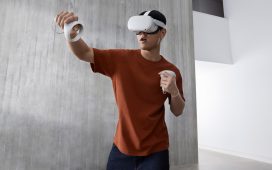 How to Record Videos on Quest 2 and Improve Capture Quality 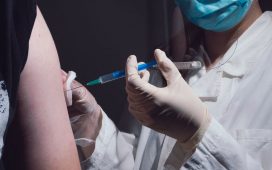