Some of those who took part in the Lollapalooza music festival in Chicago over the weekend have questioned whether proper checks were carried out regarding attendants’ vaccination status, amid concerns about the rise in Delta variant Covid cases in the US.

More than 100,000 people attended the four-day festival, which organisers said took place under tight restrictions. Guests were asked to provide either proof of vaccination or a recent negative Covid test upon entry.

Yet several posts have gone viral on social media from attendants of the festival claiming that they saw people using fake vaccination cards or breaking other public health requirements.

Vashon Jordan Jr, a photo intern who covered the event for the Chicago Tribune, wrote on Twitter that fake vaccination cards could be purchased with a single-day wristband for $50.

“Fake Covid-19 vaccination cards are 100 per cent a thing at Lollapalooza in Chicago. You can get it with a single-day wristband for $50. I have confirmed that it does work,” he wrote.

Mr Jordan also documented crowds of people leaving the festival and using public transportation without wearing masks, where they are required.

In one viral video posted to TikTok which currently has over 249,000 views, a woman who claimed to be attending the event said that checks at the gates were far from thorough.

“I got through four layers of security in under five minutes and that is simply not f***ing okay,” one user said. “The first two layers they’re checking your vaccination card or your negative Covid test and people were getting through… they aren’t checking the text on those.”

She also claimed that a man in front of her boasted about getting into the festival with a positive test result.

On Thursday, the first day of the event, Lollapalooza officials said 90 per cent of the people who attended that day showed proof of vaccination. The festival also said it turned away 600 people who did not have the correct paperwork.

In response to the concerns related to the event, Chicago’s mayor Lori Lightfoot said at a press conference on Sunday that millions of people had already attended events this summer in Chicago, including major league baseball games and smaller music festivals.

“We’ve been able to open but do it with care because of the vaccinations,” she said. “So I feel very good about what we’ve done. Obviously, we’ll know a little bit more in a week to 10 days. But we have to keep pushing the fact that the unvaccinated are the people that are at risk.”

Chicago is averaging more than 200 new cases per day, while the weekly average for the US reached 72,790 on Friday, surpassing the peak seen last summer. 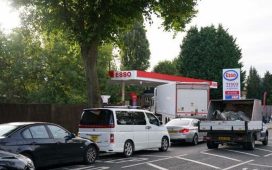 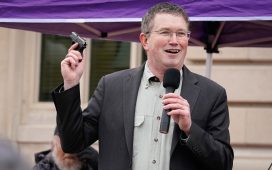 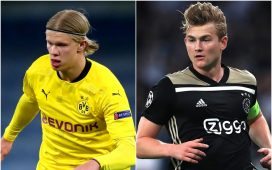 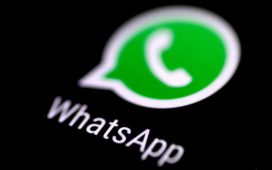 WhatsApp won’t support any of these phones after Nov 1st, 2021 | The Guardian Nigeria News