AYER — Officials have identified a man believed to have drowned at Grove Pond in late January as Thomas Cormier, 49.

The Ayer Police Department was notified on Jan. 29 that Cormier had been missing for more than a week, according to a news release from Middlesex District Attorney Marian Ryan and Ayer Chief of Police William Murray. Their investigation indicated that the pond was Cormier’s last known location, and that he was believed to have been driving a snowmobile on the ice, authorities said.

Investigators found a snowmobile track entering onto Grove Pond, but not coming out.

Authorities said in a Facebook post last month that divers recovered the body of the missing 49-year-old “after an extensive search under challenging conditions.” A snowmobile, partially frozen, was located near his body, approximately 10 feet from where he was suspected to have gone missing. 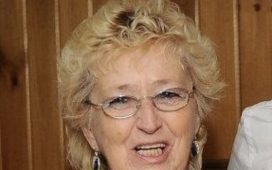 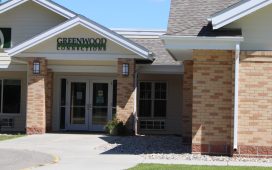 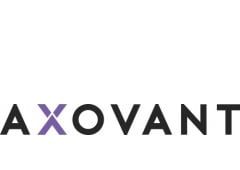 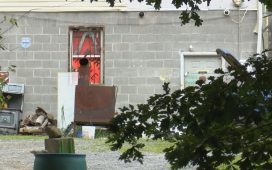 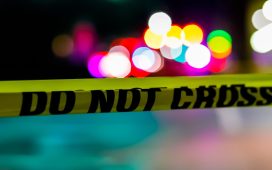 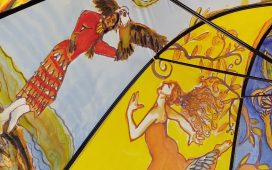