Techregister Logo
Techregister > Business > Marketing > Veganuary is back, but don't worry – the vegan police aren't out to arrest you
Marketing

Veganuary is back, but don't worry – the vegan police aren't out to arrest you


Last year, more than 400,000 people from 192 countries (including rock legends Brian May and Meat Loaf) scrapped their favourite foods to participate in Veganuary – a 31-day endeavour to eat an exclusively plant-based diet.

With the UK slowly trudging through the third lockdown of the coronavirus pandemic, Veganuary – which surpassed one million participants in October 2020, seven years since its inception – has hailed an uptick of more than 500,000 sign-ups, partly through celebrity endorsements from the likes of Sir Paul McCartney, Jane Goodall, Ricky Gervais and John Bishop.

“Pretty much since April, our sign-ups have been above where they were last year,” Toni Vernelli, international head of communications at Veganuary, tells Campaign.

At the beginning of the pandemic, the organisation paused all ads on Facebook on the basis that “people have got other things to think about right now”.

However, it later found that consumers were keen to know more about vegan recipes and other resources encouraging them to adopt a plant-based diet.

Vernelli says: “After a couple of weeks of webinars, we realised that we have things to offer people who are stuck at home. People were looking for things to do with all that pasta that they bought, so we started to advertise based on the resources we had.

“Clearly, there was an appetite for it.”

In the closing days of 2020, Veganuary launched a campaign starring TikTok star and The Ellen Show chef Tabitha Brown to promote January’s festivities.

Created by Zentralsüden and produced by Pollution, the ad shows Brown as she navigates through Veganuary with meat-free burgers, sarnies and nachos before accidentally swallowing a fly, bringing her vegan streak to an unfortunate end.

It concludes with the tagline: “Nobody’s perfect. Let’s try anyway.”

Vernelli maintains that this year’s Veganuary campaign aims to encourage consumers to “try their best” amid what has been a very tough few months.

“Veganuary’s philosophy is ‘Don’t let perfection be the enemy of the good’ and I think that’s probably the thing that puts most people off trying vegan,” Vernelli explains.

“We’re really about making people realise this isn’t something you can fail at – there’s no such thing as the vegan police; there’s no-one watching you.”

Vernelli continues: “It’s about trying your best and every step that people can make in that direction has a positive impact for the planet, for animals and on their health.

“We’re human; we all make mistakes.”

Pret on the meatless train

The spot shows Big Zuu as he describes how Pret is “on a vegan wave and it’s here to stay”, with the new items aiming to “bring the vegans in” amid the latest lockdown, which has restricted the brand’s services to delivery or takeaway.

“We knew that in January our competitors were likely to be battling for the same spaces with a similar strategy, given most (if not all) food brands [are] pushing vegan lines in support of the Veganuary trend,” Briony Raven, UK food and coffee director at Pret, tells Campaign.

In fact, the café chain has replaced its Swedish meatball hot wrap with the plant-based alternative for the month.

Raven adds: “Whilst we surface our vegan ranges in Veganuary to help customers find the products they need, Pret is committed to ensuring a robust vegan range year-round.

“This year, not only did we want to ensure the breadth of our offering was clear for however committed customers wanted to be to veganism in the new year, but we were thrilled to be able to hero the new meatless meatball hot wrap.”

Back in 2016, Pret opened sister brand Veggie Pret, which exclusively sells items that do not contain meat.

In 2021, the brand is named as headline partner in Deliveroo’s vegan campaign, which encourages customers to order plant-based food from the comfort of their homes this January.

“We know that our customers look forward to the launch of our vegan menu each year, so while this year it may look different to years prior, we are pleased to be able to introduce a vegan take on customer favourites,” Raven said.

READ  How to take an agile approach to strategic marketing planning

“Pret has long been a supporter of providing vegan options and we have plans to keep some of the items available for customers beyond Veganuary.”

Vernelli hails Pret on its removal of the standard neatball wrap, praising the endeavour as “bold and exciting”.

“If we really want to channel the mass population into eating more plant-based, brands need to be limiting the meat options that are available,” she explains.

“Particularly at this time when restaurants in general have smaller menus because they simply can’t afford to have so many ingredients in stock, it does make sense that if you’re adding a vegan meatball wrap that for all intents and purposes will taste identical to your meat one, you just swap it out.”

Another brand aiming to tap into consumer interest in meat alternatives this month is Vivera, which has rolled out a campaign encouraging people to step out of their comfort zone.

Created by And Rising, “Join the goodness movement” shows an eco-friendly consumer as she clicks a button to transform her family’s bland, meat-based diet for plant-based alternatives such as a vegan shawarma kebab. It was created by Rob Ward, Darius Rodrigues and Katie Hind.

“Veganuary is something that fits very well with Vivera as a company,” Willem van Weede, chief executive of the brand, says.

The brand describes its focus on a plant-based diet as the “goodness movement”, due to its impact on animal welfare and the environment.

According to Vivera, 26% of meat eaters are attempting to reduce their consumption of animal products, while 42% maintain that a meat-free diet is healthier than animal-based alternatives.

So far in its seven-year lifespan, Veganuary claims to have saved 103,840 tonnes of carbon dioxide (equivalent to driving around the world almost 15,000 times) and 6.2 million litres of water.

The Vegan Society’s “Veganalyser” has also calculated that 3.4 million animals were saved as a direct result of the initiative.

“The ‘goodness revolution’ is something that resonates very well with Veganuary – the way that we’re all sitting in our confined personal spaces at home will give a dynamic to Veganuary as we’ve never seen before,” van Weede says.

“For us, we are approaching it in a way that we’ve never approached it before.”

Karin Lowik, marketing manager at Vivera, adds: “We want to mobilise everybody to give them the good feeling of doing something good for themselves and for the planet.”

Other high-street names are joining in. Marks & Spencer is stepping up its plant-based offerings for the month; Morrisons is selling vegan boxes with a selection of eco-friendly products; and KFC has hailed the return of its vegan burger, which is made from a Quorn fillet coated in the Colonel’s classic herbs and spices.

With more of a long-term aim, Wagamama, meanwhile, hopes to make half of its menu vegan-friendly by the end of the year.

Change for the long term

Vernelli acknowledges that with everything happening in the world, “it’s really tough framing Veganuary as a positive step” in 2021.

But she notes: “At a time when people feel really helpless, this is something that you can do yourself – you don’t have to rely on the government or global politics.”

In September, figures released by Veganuary revealed that 32% of former Veganuary participants were eating more vegan food as a result of Covid-19.

Of these, 73% credited this choice to focusing on their health, 43% hailed the extra time they had gained during lockdown and 41% stepped back from meat-based diets due to the link between animal agriculture and pandemics.

“People are thinking a lot more about the environment since the pandemic because we know that it is how we interact with the environment that is leading to these sorts of outbreaks,” Vernelli points out.

“Most people have been looking for something they could do to make a difference.” 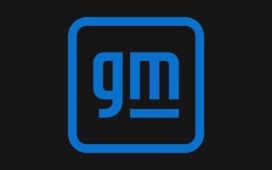 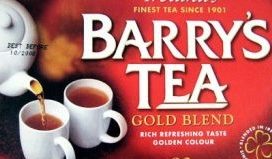 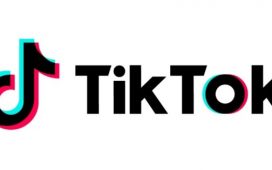 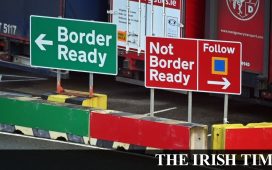 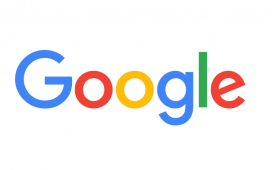 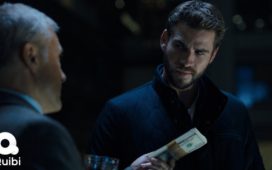 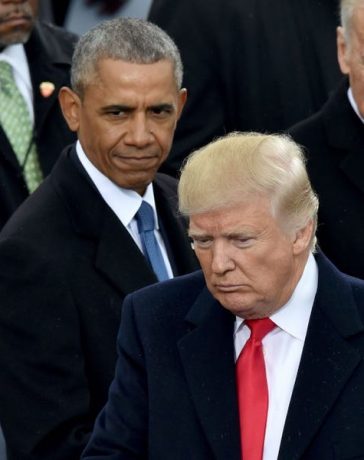