Tánaiste Leo Varadkar has denied that a senior Biden administration official put pressure on Ireland to sign up to a deal on setting a global minimum corporate tax rate during his visit to Washington DC.

Mr Varadkar used his visit to outline how Ireland needs assurances that a global minimum corporate tax rate will not change and will be implemented by all countries signing up to it.

He said he insisted in meetings with business representatives that Ireland remains a good investment location despite the uncertainty over the State’s 12.5 per cent corporation tax rate.

There is international pressure on Ireland to sign up to an Organisation for Economic Co-operation and Development (OECD) deal that would see the introduction of a minimum global rate of at least 15 per cent.

The Government is likely to agree to an increase in Ireland’s corporate tax rate but only if the OECD will limit the text to 15 per cent and not “at least 15 per cent”.

Mr Varadkar, the Minister for Enterprise and Trade held meetings with his US counterparts, secretary of commerce Gina Raimondo and ambassador Katherine Tai, United States trade representative, on Monday.

A statement issued by Ms Tai’s office after the meeting outlined how she “highlighted the Biden-Harris administration’s support for a strong global minimum tax, and explained how this policy could achieve more equitable and inclusive economic growth”.

Mr Varadkar denied that this amounted to pressure from the Biden administration for Ireland to sign up to the deal.

He said: “We had a meeting for over an hour. It maybe took up 10 minutes of the meeting, it was an issue that she raised and wanted to talk about”.

He said she explained US position and how the deal is a priority for president Joe Biden “but also gave me an opportunity to explain the Irish position and why we believe retaining tax sovereignty and having a low and reliable rate is a big part of our industrial policy”.

He said he relayed how it was not the only reason for the success of the Irish economy but is “an important part nonetheless”.

Asked if Ms Tai gave any indication that the US would support Ireland’s wish to have certainty on the minimum rate into the future he said: “There were no particular commitments given”.

He said he outlined Ireland’s concerns and how “if a minimum rate is agreed, it should remain at that rate and shouldn’t ratchet up over the years”.

Mr Varadkar also said: “a particular issue for us would be that if it is agreed at international level, that everyone would actually implement it.

“We wouldn’t want to end up with an agreement that some countries implement and others don’t and I think that’s going to be an issue going forward.”

He added: “A lot of people think that once there’s an agreement at OECD level that it’s a done deal.

“Of course it isn’t. It’ll have to be ratified at national level, particularly here in the US. It will have to get through the Senate, and that’s by no means assured.”

Pressed on whether he would expect the US to be an ally on these points he replied: “I think it’s fair to say that the US understands our position and we understand theirs.”

He said Minister for Finance Paschal Donohoe “who is leading on these negotiations” will be in the US capital in two weeks and “will discuss it further” with secretary of the treasury Janet Yellen.

Mr Varadkar said his trip to Washington DC, which is now over, was “very useful” in resuming in-person contact that had not been possible due to the pandemic.

He said that he hoped that the lifting of the US travel ban in November will “see more Irish people going to America and more Americans coming to Ireland again”.

He said it will be “a chance to reconnect at a business level, at a political level and also I think at a family level which is going to be very important for people too.” 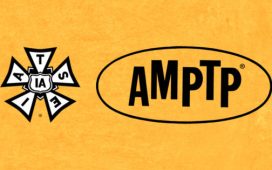 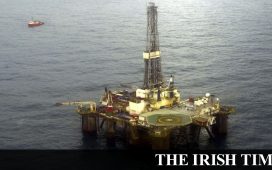 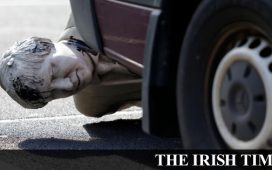 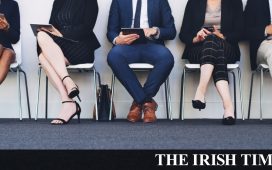 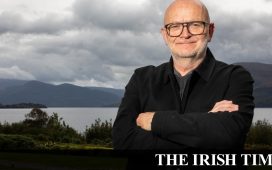 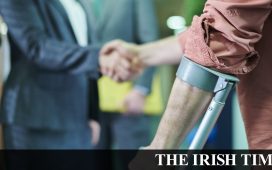