Varada, a Tel Aviv startup offering “petabyte-scale” analytics for customers with data lakes, today nabbed $12 million as it prepares to launch its data virtualization solution in general availability. CEO Eran Vanounou said the funding will be used to support Varada’s beta program customers, who have unlimited access to the platform and all of its features.

Data lakes — repositories that allow the import of data in real time from multiple sources — are a hot commodity in the big data analytics sector. According to a 2019 report by Market Prognosis, the on-premises and cloud market across retail, entertainment, media, health care, manufacturing, telecommunications, and IT is expected to hit $14.01 billion by 2023. But as useful as data lakes might be, they have a problem: They’re tough to leverage effectively without scaling and data operations legwork.

Varada, which was founded by veterans of Dell EMC XtremIO –including David Krakov, Roman Vainbrand, and Tal Ben Moshe — aims to solve this with a cloud-based, on-demand SQL analytics service that enables users to define datasets of interest within a data lake. Those users can analyze the datasets using SQL or business intelligence tools without having to deal with preprocessing or modeling.

Varada’s indexing technology employs AI to accelerate high-priority queries without overhead, such that indexes are managed automatically by a cost-based optimizer that identifies which queries to speed up and which to maintain. Vanounou claims this enables teams to serve a range of use cases even if they lack technical expertise.

Varada, which uses an open source Presto SQL query engine frontend and database connectivity via JDBC and ODBC, supports automated deployment in Amazon Web Services and most other secure virtual private cloud environments. The platform runs on a scalable, distributed architecture managed from a dashboard, keeping data synchronized to enable management directly on the data lake.

MizMaa Ventures led the series A round that was announced today, with participation from Gefen Capital and existing investors Lightspeed, StageOne Ventures, and F2 Venture Capital. This brings Varada’s total raised to $22 million, following a $7.5 million round in January 2019. 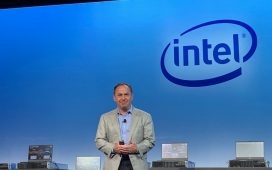 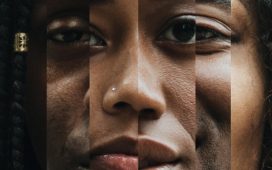 The real business risks of ignoring diversity, equity, and inclusion in your AI strategy 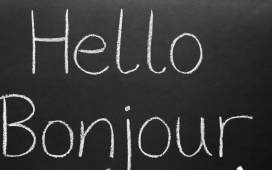 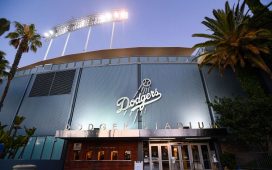