Major League Baseball has warmly embraced the digital revolution, and no wonder. Statistics are the lifeblood of the sport, and the ability of computers to gather and manipulate data has given rise to analytical tools that have changed perceptions of individual performance and altered the way the game itself is played (not always for the better). But as in politics and other realms of life, baseball failed to fully anticipate how bad-faith actors could exploit new technology in the pursuit of their own dark arts and ultimately subvert institutional norms.

That’s why even non-fans should pay attention to the scandal now engulfing the sport, which has already taken down four prominent figures — Houston Astros General Manager Jeff Luhnow and Manger A.J. Hinch; Red Sox Manager Alex Cora; and New York Mets Manager Carlos Beltrán. All were let go by their clubs after baseball Commissioner Rob Manfred issued a scathing report detailing how Houston in 2017 and part of 2018 engaged in a sophisticated scheme to steal opposing catchers’ signs and transmit that information in real time to batters.

Manfred identified Cora, who was the Astros bench coach in 2017 before moving on to Boston the following season, as a ringleader of that effort, abetted by Beltrán, who was then a player with the Astros. The Red Sox remain under investigation by MLB after allegations surfaced that they engaged in similar behavior in 2018.

It is important to note that sign stealing per se is not against baseball’s rules, so long as the only tools employed are sharp eyes and sharp minds. What is illegal is using electronic equipment to commit the thievery.

Ironically, the technology implicated in the Astros scheme was video replay monitors, which have been installed at ballparks so that teams can review umpires’ calls and decide whether to challenge them. The idea was to improve the sport by reducing the role of human fallibility.

But the temptation to misuse the system apparently was too strong for the Astros to resist. At the beginning of 2017, players and low-level staff in Houston — with the aid of Cora — began to use the centerfield camera feed on the replay monitor to decode the catcher’s signs and transmit the information to the dugout by phone or text, where is was conveyed to hitters to let them know whether a fastball or an off-speed pitch was on the way. Cora later had a video monitor installed near the dugout for the same purpose, in this case using a low-tech method to communicate with hitters — banging a trash can.

Coincidentally, in August of that year, the Red Sox were caught transmitting sign information from their replay review room to individuals in the dugout who were wearing so-called smartwatches. This drew a sharp rebuke from the commissioner’s office and a reminder that the use of electronic equipment during games is prohibited and specifically that such gear may not be used to steal signs.

The Astros came to grief by ignoring that warning, as the Red Sox also may, should cheating by the 2018 team be confirmed. Houston was fined $5 million by MLB and forfeited its first- and second-round draft picks for the coming two seasons. Hinch and Luhnow were given suspensions for the 2020 season by MLB, but were instead fired immediately by the team’s owner, who was absolved of any culpability in the commissioner’s report. Boston’s owners swiftly followed suit by parting ways with Cora, as the Mets did with Beltrán.

Manfred noted that it was impossible to determine whether Houston’s systematic cheating altered the outcome of games on the field. Likewise, it is impossible to conclusively determine whether Russian exploitation of digital platforms on behalf of candidate Donald Trump upended the outcome of the 2016 presidential election. But just as Trump won the election, so the Astros and the Red Sox won the World Series in 2017 and 2018, respectively. Fans have the right to wonder whether those championships were tainted by cheating. Worse yet, the legitimacy of future championships — as with that of future elections — may be cast in doubt by the actions of those responsible.

The siren song of new technological capability is hard to resist. But there’s a lesson here for people in any field: Before adopting new technology, try to imagine the ways in which it could be hijacked to further nefarious ends. Because somebody almost certainly will find a way to do so. 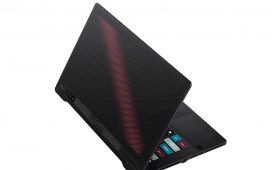 Ultimate Knockout review – the most fun you can have for £15 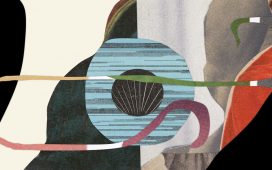 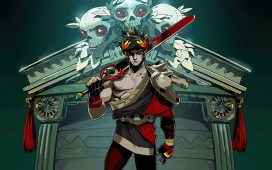 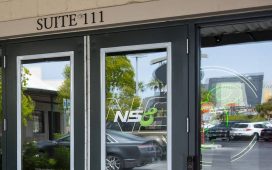