In the United Republic of Tanzania, rapid notification of animal diseases in the field is a major challenge due to weak veterinary infrastructure and lack of human resources. The country has adopted technology developed by the Food and Agriculture Organization of the United Nations (FAO) to enhance the national reporting system for animal disease.

The Event Mobile Application (EMA-i) is a reporting tool to collect data and facilitate real-time disease reporting to support veterinary services’ capacities in disease surveillance in the field.

FAO, through its Emergency Centre for Transboundary Animal Diseases (ECTAD) with funding from the United States Agency for International Development (USAID), is involved at national, regional and global level with the development of disease early warning systems. Through a series of workshops and training sessions, it has been building capacities and promoting the use of EMA-i to access and utilize relevant information available in existing surveillance systems for prioritized zoonoses and transboundary animal diseases.

“For a country to have efficient and effective epidemio-surveillance system for animal diseases, all actors, especially field officers, must play their roles to ensure animal disease information is effectively collected based on the signs and symptoms observed and reported timely,” according to the Director of Veterinary Services of the Ministry of Livestock and Fisheries (MoLF) of the United Republic of Tanzania, Dr Hezron Nonga.

EMA-i roll-out in the United Republic of Tanzania

The main goal is to build a network of EMA-i users equipped with smartphones to assist the country to better prevent, detect and respond to animal disease threats in a more cost-effective manner.

FAO, in collaboration with MoLF, piloted the use of EMA-i in 2017. During the pilot phase, FAO trained 13 EMA-i users from MoLF and the Tanzania Veterinary Laboratory Agency, which was followed by another training of 23 users from 20 districts across the country and three zonal veterinary centres.

In 2018, FAO supported the scaling-up of the tool to an additional 50 districts, seven zonal veterinary centres, three wildlife institutions, two veterinary laboratory centres and the Sokoine University of Agriculture, where a total of 59 users were equipped with smartphones to use the application.

In collaboration with MoLF, FAO conducted two more phases of training in November 2019 and October 2020, rolling out EMA-i to another 19 and 25 districts respectively.

The use of the EMA-i application in the United Republic of Tanzania has demonstrated major improvements in disease reporting and communication between districts and central level. According to Cainan Kiswaga, a reporting field officer trained in EMA-i use: “Before introduction of EMA-i, it took more than seven days for animal disease reports from lower lever to reach district level for processing.”

Overall, the four successful phases carried out since 2017 have resulted in the current use of EMA-i in 115 districts (about 62 percent of districts), with 114 field officers trained, which has significantly increased the number of reports received from field officers.

FAO ECTAD’s goal is to ensure the use of EMA-i in 80 percent of districts, in accordance with the planned targets for the country. To support its implementation, FAO supported MoLF with more than 100 smartphones with Internet connectivity that were provided to trained field officers. In Tanzania, access to the Internet can be limited, especially outside urban centres, while telephone networks have good coverage over wider areas with rapid connection from the field.

During the coronavirus disease 2019 (COVID-19) pandemic, given the importance of field-reported health information (e.g. disease outbreaks) and optimized surveillance systems based on risk assessment and mapping of priority zoonotic diseases at country level, FAO ECTAD in East Africa, with the support of FAO headquarters, has rolled out a series of trainings for veterinary services staff in the United Republic of Tanzania. These trainings aimed to strengthen capacities and further facilitate the exchange of information on animal disease reporting between all actors, from farmers to chief veterinary officers.

Following COVID-19 travel restrictions and limitations on face-to-face meetings, trainings were organized and delivered virtually in a series of online webinars. In the United Republic of Tanzania, FAO conducted phase four of the EMA-i implementation and reinforced the capacity of 25 field officers from 25 districts. The training of the new districts’ veterinary officers was conducted by national trainers with FAO on site and virtual support from FAO headquarters. MoLF’s Head of Information, Communication and Technology, Baltazary Kibola, told the opening ceremony: “Information technologies are the key to improvement of animal disease surveillance and reporting. EMA-i has simplified and enhanced surveillance and early warning of animal disease outbreaks in Tanzania.”

Since its implementation, a total of 9 273 disease events were reported via EMA-i from June 2017 to August 2021 in the districts of the United Republic of Tanzania where the tool has been rolled out, compared with the 283 events reported countrywide from December 2016 to November 2017. By building surveillance and early warning capacities and improving communication between stakeholders, EMA-i has strengthened early warning of animal disease occurrence at national level.

Through the EMA-i application, a rapid, real-time, efficient and confidential communication channel is guaranteed, allowing for more immediate and effective during a disease outbreak. This is why FAO is planning to extend the use of this tool nationwide in the United Republic of Tanzania to enhance global capacities in disease reporting, surveillance and early warning.

Distributed by APO Group on behalf of FAO Regional Office for Africa. 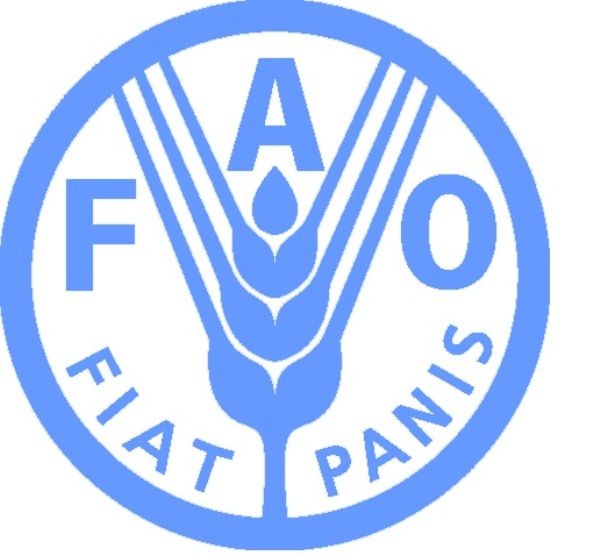 Africanews provides content from APO Group as a service to its readers, but does not edit the articles it
publishes.

Instagram’s Story Link Sticker Is Now Available to All